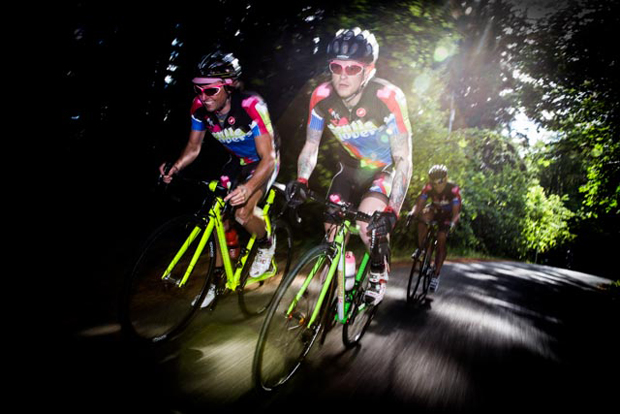 To be a successful photographer comes with many challenges. Whether it is action sports, wedding, or wildlife, it is difficult to make a comfortable living from doing what most of the world does as a hobby. So what does it take to reach the level of “the greats”, the guys and gals who have somehow figured it out and managed to carve out a growing chunk from a shrinking market? These teams and individuals that have not only created a space for themselves in the congested world of imaging, but have built themselves a brand that keeps clients coming back for more. 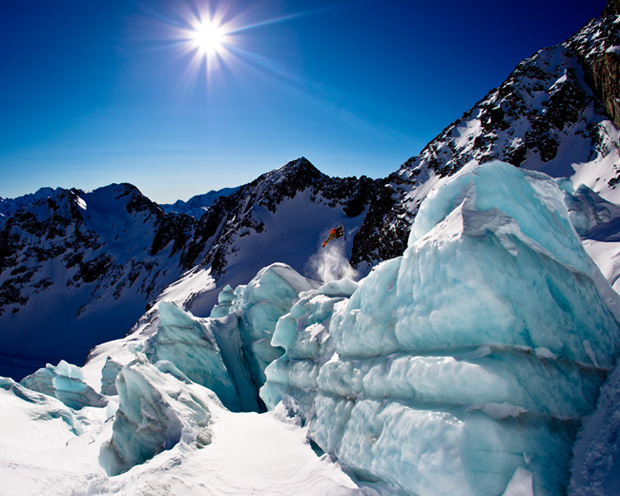 I enjoy telling stories of these amazing individuals following their passion and having success come as a result of hard work and creative eye. Although each story is different, there is a common thread among them all. Many of these photo studs will tell those who are looking to pursue the same profession, “don’t do it for the money”. To these professionals, it is about doing what they love, making relationships, always working on their craft and doing it well. Last, but most important, is getting their work out there for others to see. Self-promotion is something I notice all the greats possess – can’t get hired if nobody knows who you are.

In June, I had the privilege of coordinating a video shoot to capture snowboard photography legend, Jeff Curtes, on a lookbook shoot with Vanilla Bicycles and their Speedvagen race team. I found his story captivating in addition to his outlook on what drives his success. As with many other photo greats, it is often the small events that become the most important moments in a person’s life. With Jeff, he started skiing at the ripe age of three. Naturally, he felt at home with the outdoors and in snow. One of his life changing moment happened in 1983 in Wisconsin, Jeff’s freshman year at high school, when he discovered a quarter page ad of Jake Burton doing a trick on a blue Performer snowboard. Excited, Jeff swiped the ad from the library mag to share his find with his mom and younger brother, Joe. That Christmas, a red Performer snowboard wrapped under their Christmas tree would forever change the futures of him and his brother. 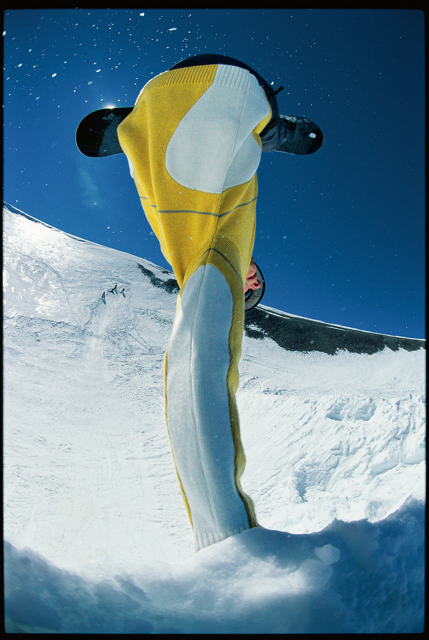 Joe ended up becoming a professional snowboarder and Jeff was alongside him visually documenting his brother’s efforts. He developed a passion for photography while capturing Joe, and was able to combine his image making ability with his love for snowboarding. Jeff’s submissions eventually got published, and caught the attention of Burton. Burton ended up hiring Jeff and the rest is history. 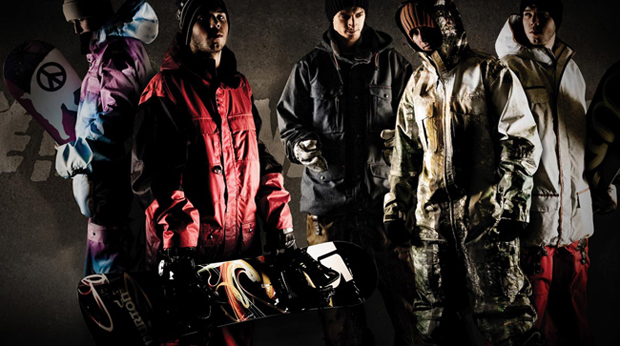 To this day, Jeff attributes his success to knowing his subject matter and really caring about it. With Snowboarding, Jeff was at the forefront of a sport that quickly caught momentum, and gained respect in the world of adventure sports. He never went out with the intention of becoming a snowboard photographer – he just wanted to pursue his passions. It is that pursuit that remains the essence of what motivates him today.

In the video below, we explore one of Jeff’s passions and how he blends them together. Cycling has always been his escape. Although unsure whether he wanted to bring photography into his zone, he ultimately made the move because of the challenge it presented and the love that he has for riding. Click play to watch Jeff in action in a 4 and half minute film intended to inspire its viewers.

With decades of experience and a loaded portfolio, Jeff is one of the more respected names in the outdoor industry. He currently works out of Sydney, Australia and Portland, Oregon, and stays busy with commercial projects that include clients such as Oakley, Nike and Burton. Jeff is currently represented by Tectonic Media Group, which specializes in adventure/outdoors and includes powerhouse names such as Jimmy Chin, Corey Rich, and Tyler Stableford.

For more on Jeff, visit www.tectonicmg.com.

The video was shot and edited by Cameron Sylvester. Most of the footage was captured by a Sony FS700 with Canon L glass mounted on a Glidecam HD4000. Canon 7D’s were used as B cams. Jeff is seen shooting with a Canon 1DX, 24-70 f/2.8 ii, and Canon 580EX II. Life in Focus is a web mini-series produced by fstopgear.

Brooke Shaden on Creativity and Loving What You Do