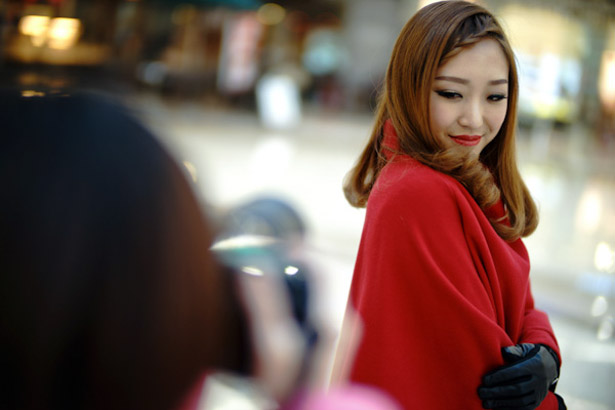 The rumor mill is always churning and there’s usually something that catches our attention. A super fast f/0.95 50mm full frame lens for e-mount is just that sort of thing. We’ve reported previously on the leaked images from Mitakon, coming from the 50mm described above, and they were rather gorgeous. Aside from the beautiful output, the promise of a ‘low’ price made the lens all the more attractive, but the price hadn’t been revealed, only speculated. Sony Alpha Rumors now has reported the price and release date, and Sony A7 users should take notice.

Starting April 20th, pre-orders can be made at Mitakon’s MXCamera’s eBay store and the price is $799 USD. Orders placed are reported to begin shipping in May. (The order page should be available that day) 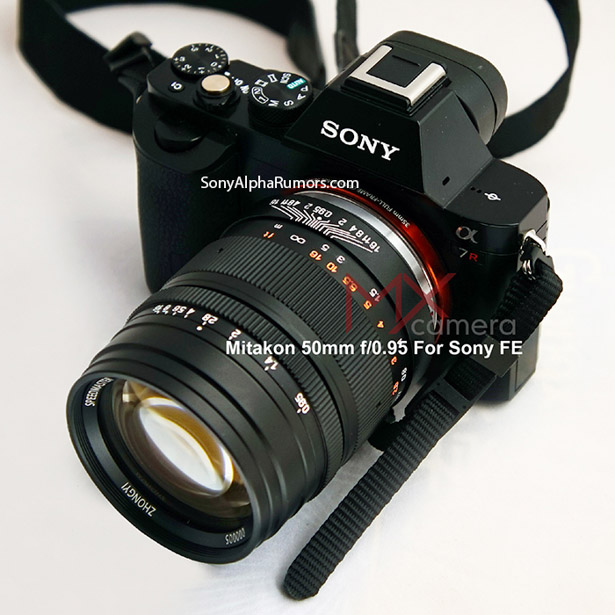 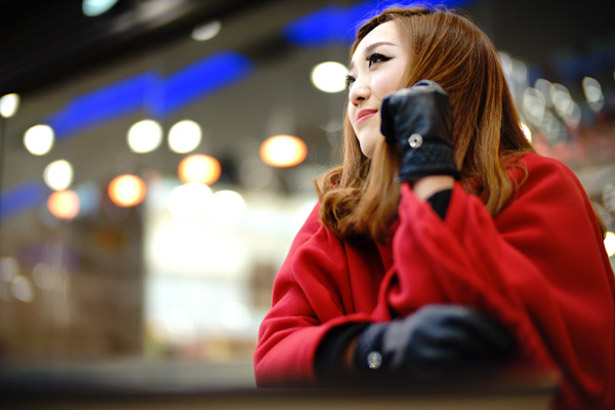 One Action Cam To Rule Them All? 6 Action Cams Reviewed