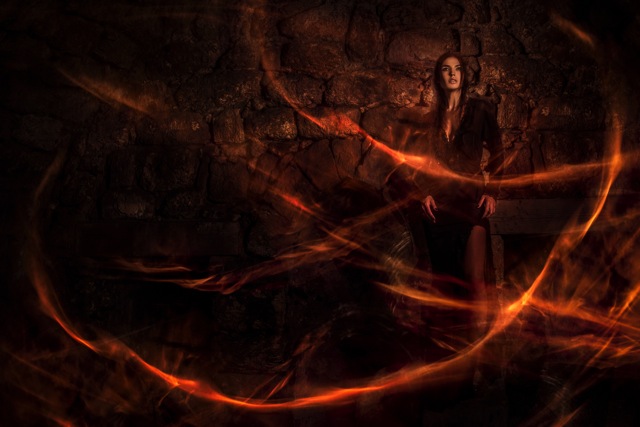 Your mission, if you choose to accept: a shoot out with a fellow photographer in an exciting location with crazy props, constraints unknown and a suitcase of random clothing.

Your goal: To create the most killer shot you can.

Benjamin Von Wong accepted such challenge from DIY Photography, against fellow photographer Rebecca Litchfield. Their location was in Israel for this challenge and their props were flour, feathers and fire. Lucky for us, in his usual manner, Von Wong is sharing all his tips/tricks and lessons he learned while on his challenge.

When shooting small particles, have a small hard backlight. He found that while shooting with flour, in order to make the flour particles pop and look awesome, you need to light them from either side. His trick: putting a flash behind his model. 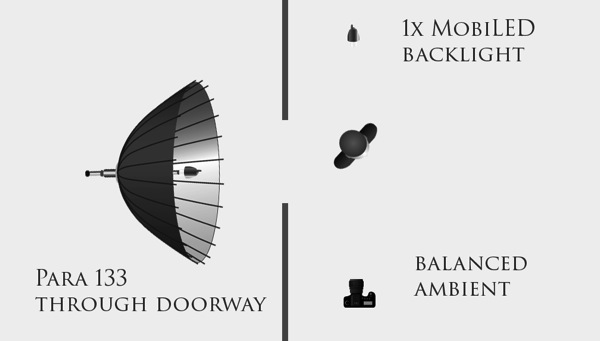 If you find yourself in a constrained environment, maximize it to help your story! Von Wong used a wide angle lens to help give the room more height and width. He used his Para 133 light in a hole in the wall to mimic window light and found the perfect spot to do his shooting. 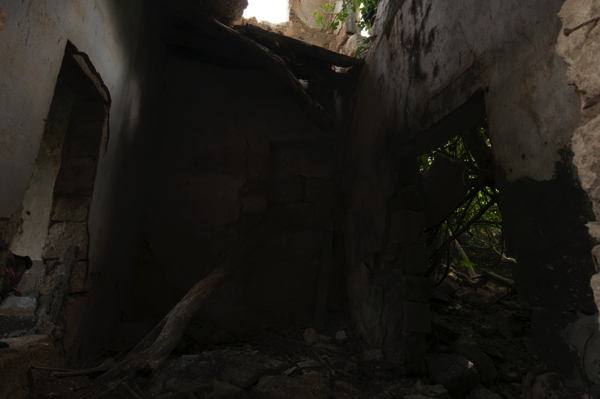 Don’t be afraid to move things. When Von Wong did his fire shot, he knew that a long exposure was in order. However, when he was given the spot, it was quite bright for what he needed. So they spent time moving rocks around and finding scraps of fabric to block out light making his environment dark enough to support his long exposure image.

Be PICKY, and persistent. Settling too early can cut your creativity and magic short. Make sure you take lots of time to experiment with different situations to come up with the perfect look for your shot. Von Wong had his fire dancers do multiple looks to capture the fire just right. 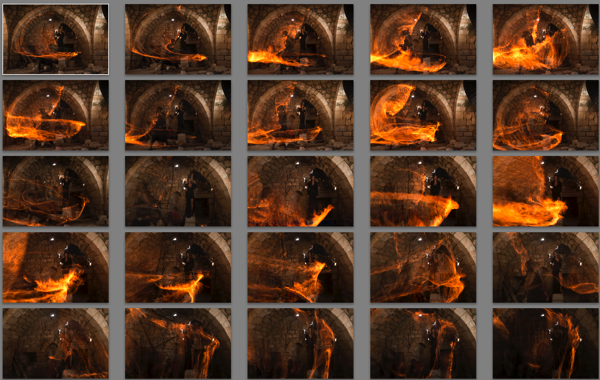 Have the right equipment and more importantly, know how to use it. In Von Wong’s fire shot, he knew he would need to darken his environment more than just the rocks and fabric. He grabbed a filter holder from a videographer and some filters. From there, he knew his Para 133 would be able to put out the light he needed to light his subject, and not capture the fire dancers because of the equipment he was using. 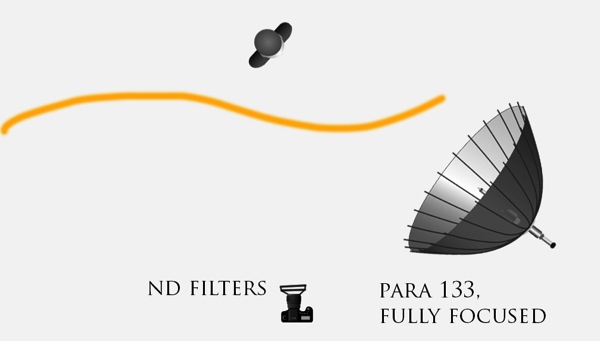 Roll with changes, they happen. When Von Wong saw his location, he had a spot in mind for the feather shot. However, his competitor had taken over it and was using it for her shot. This meant he had to find a way to transform the space he just completed his fire shot in, and make it look 100% different. So, he used the natural light and the wind blowing in to help give his shot an ethereal feel, allowing the feathers to float into the space.

To see Rebecca and Benjamin talk about their shoots and see their final shots, watch their shoot off video:

Von Wong’s advice is, be ready to use your environment and solve problems as you go. No matter your gear, or how much of it you have, there will always be a challenge you will have to overcome. Embrace the challenge, learn from them and keep things exciting!

Is Sony Just Getting Ridiculous With The Next QX "Clip On" Camera? 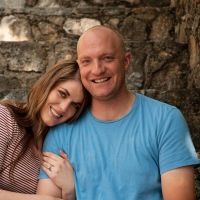