SLR Lounge > Inspiration > Could MIOPS Be The High Speed Trigger For You? 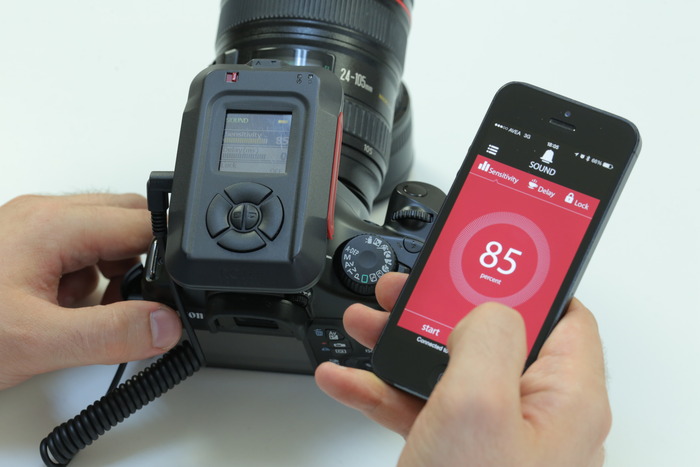 Could MIOPS Be The High Speed Trigger For You?

I have always though high speed photography would be fun to play with, but unfortunately, it has never been something I have had opportunity to do. There is just something about watching a watermelon explode, or a bullet wiz through the air in super slow motion that seems fun and appeals to the kid in me.

There are a lot of trigger options on the market for anyone interested in giving the whole high speed photography genre a try. But a new Kicksrater project called MIOPS aims to be the trigger that you chose for your next high speed adventure.

As mentioned above, MIOPS is a high speed trigger, and while it is not the first, it looks to be one of the most robust. Unlike other trigger systems that focus on one type of sensor (light, laser, sound, etc), MIOPS is unique in that it comes with 3 different sensors and can be triggered by light, laser, or sound. To make it even more convenient, the MIOPS unit can be controlled via smartphone or if a phone isn’t handy, you can use the LCD and physical buttons on the MIOPS unit.

I am not the only one who thinks this sounds appealing. The MIOPS Kickstarter currently has just over $70,000 of its $75,000 goal pledged with 40 days left to go. I think it is safe to say this Kickstarter is going to be funded. But there is another reason you may want to jump on this while it’s still in Kickstarter – get it while the incentives are still available and you can get one of the first batch of these triggers. 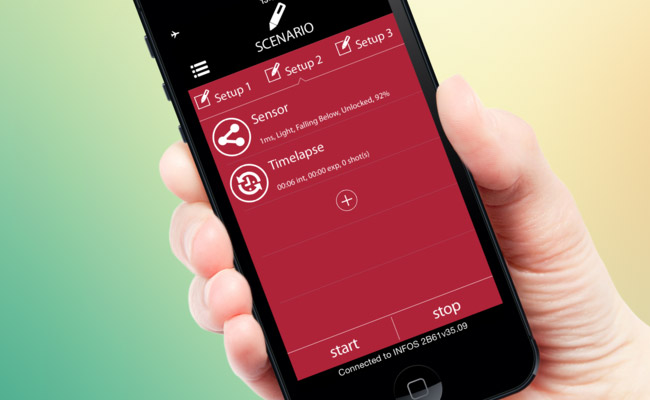 According to the roadmap, the first MIOPS units are expected to start shipping in December of this year, assuming the funding goal is met – which it looks like it will be. To learn more, you can head on over to the MIOPS Kickstarter page here.

What are your thoughts on the MIOPS? Does it look like a trigger that you could have some fun using?