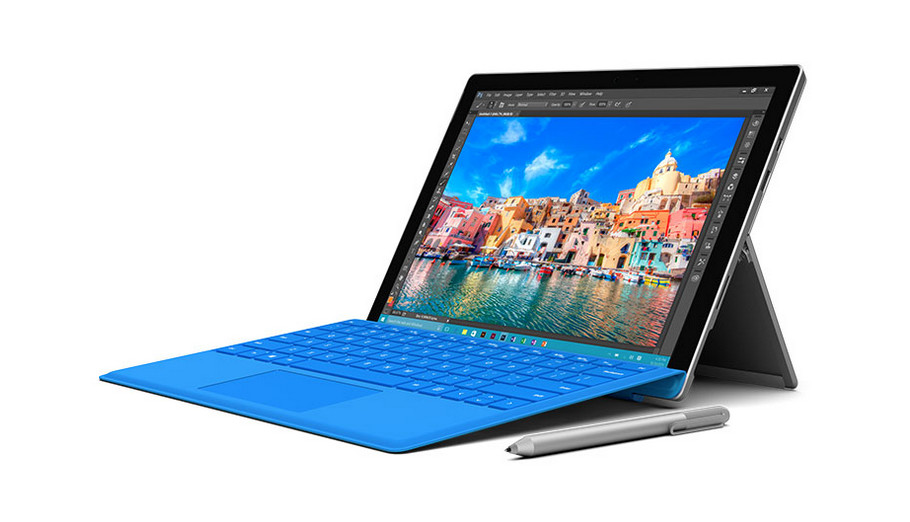 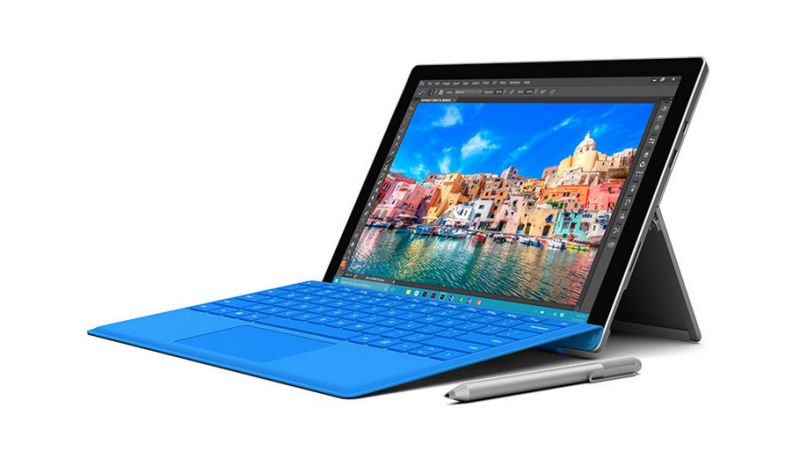 While this is not the most photo related news I have ever shared, I feel it is relevant given the amount of photographers who need highly mobile, yet powerful devices for editing and working on the go. If you are one of those photographers, then it’s time to start saving because the next couple of months could get really expensive for you.

Yesterday, Microsoft announced their latest Surface Pro 4 tablets, offering Intel’s latest 6th generation processors. The new ‘tablet that can replace your latptop’ is 30% faster than the Surface Pro 3, and features a larger 12.3 screen while keeping the same overall size for accessory compatibility (thanks to a smaller screen bezel). The Surface pen also received a huge upgrade, helping it last an entire year on one battery and making it much more sensitive – and thus much better for things like digital drawing and photo editing.

The Surface keyboard also got an upgrade, improving the keys to a level similar to that of the newest Macbook in terms of how it feels to type on, and also had an fingerprint reader added to increase compatibility with Windows Hello. Starting at $899 for the base model, I would probably hold off and get the $1000 Core I5/8GB RAM model if you planned on using this for photo editing regularly (though the base model would probably do fine for editing on occasion). 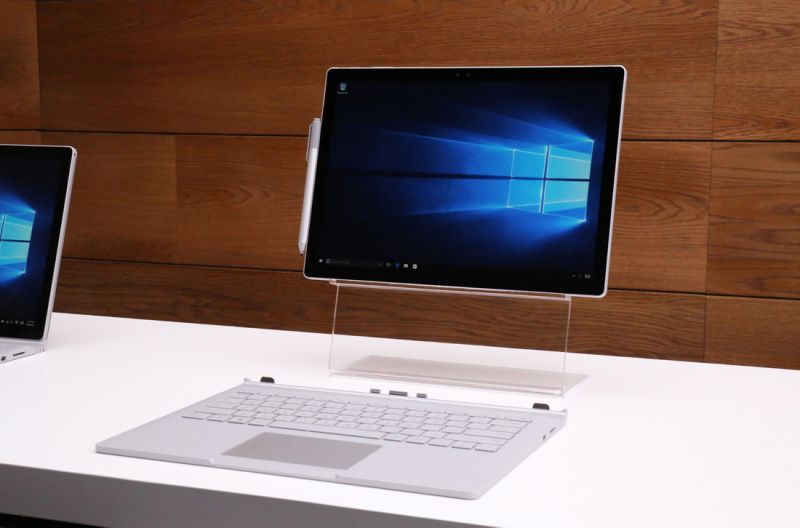 Microsoft also announced the new Surface Book, essentially a Microsoft MacbookPro, but with a screen that detaches into a Surface Pro-Like tablet. Microsoft claims the device will be x2 faster than the current generation of Macbook Pro devices, and while we are not sure at this point how accurate that claim is, the device looks really impressive in its own right. The Surface Book could easily be your mobile processing hub in its laptop mode, and then be even more portable for when you wanted to take advantage of its tablet ability.

Starting at $1499 though, it does come at a premium compared to the Surface Pro 4, and the model I would probably want for post-processing looks like it could come in around $1899. It will be interesting to see how this product ends up performing and if third-party reviewers can confirm the device’s touted performance.

Both the Surface Pro 4 and Surface Book are available for pre-order starting today, and should be shipping by the end of this month. If you are interested, you can learn more from Microsoft here.

HP has also announced a Tablet/Laptop convertible aimed at people looking for that Surface Pro 4 feature set, but at a slightly lower price. The new Spectre X2 is HP’s take on the concept, and they decided to take a very different design approach from the Microsoft offering.

The base model, while $99 cheaper than the Surface Pro 4’s base model, is also not spec’d quite so nicely. But its higher end options could offer a nicer cost savings over the higher-end Surface Pro 4 units, for more similar specs. The other nice advantage for the Spectre X2, is built-in Verizon Wireless radios on all units, meaning you can have this added to your Verizon account and be connected to the web almost anywhere. (The Spectre also comes WITH the keyboard attachment, which Microsoft sells as an $130 accessory)

As someone with an LTE connected iPad, I can’t say enough how awesome it is to have this feature and it’s something that I really wish was available on the Surface Pro 4 units (there are some Surface LTE units, but not widely or easily available at this point).

But, if you are looking for that Surface Pro 4 feature set for less cost, and you like the HP design language more, then this is another great option for photographers on the go. You can get more details and pre-order information from HP here.

According to the latest rumors, the Canon EOS-1D X II will feature 4K video recording, and it will be the ONLY next generation DSLR to do so at launch. This will be disheartening to anyone hoping to see the 5D series get 4K recording, and anyone looking to see Canon recapture some of that magic in the DSLR video realm.

The rumor says that the 1D X II will remain a strongly still image focus camera, and while it will be able to shoot 4K video, not to expect a lot of video specific functions or features. This makes sense to me, and I think most of you agree the 1D series has and always should be a primarily stills-focused camera (but I wonder how much limiting its video abilities could hurt Canon with all of the other options out there that are both killer still and video cameras).

It will be an interesting year for Canon, both from the perspective of seeing what they come out with and then going forward seeing how those products are received in this rapidly changing marketplace. 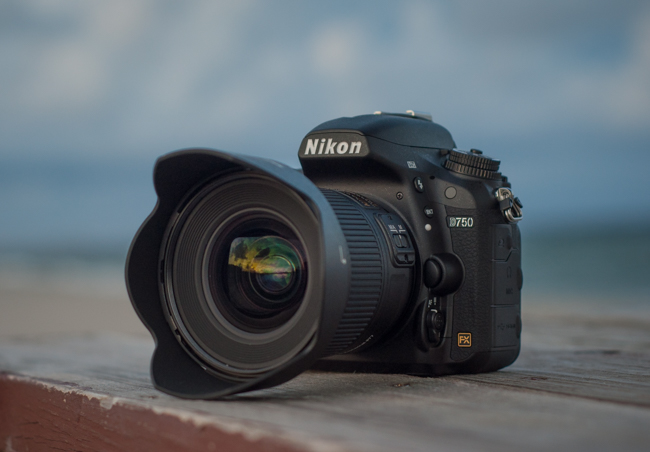 A few days ago I shared a rather nice D750 deal from Amazon, but now there are some even better ones available for both the D810 and D750 – some of the best ever for Nikon DSLRs here in the US.

Personally, if I were in the market for a DSLR right now, the D750 would be my choice. It is that awesome combination of small size and big performance. It’s like getting the size of a mirrorless (almost) and the performance of a DSLR AF system. It’s really the best of both worlds right now, in my opinion.

Two Photographers Collaborate to Explore Bipolar Disorder in 'Between Intervals'