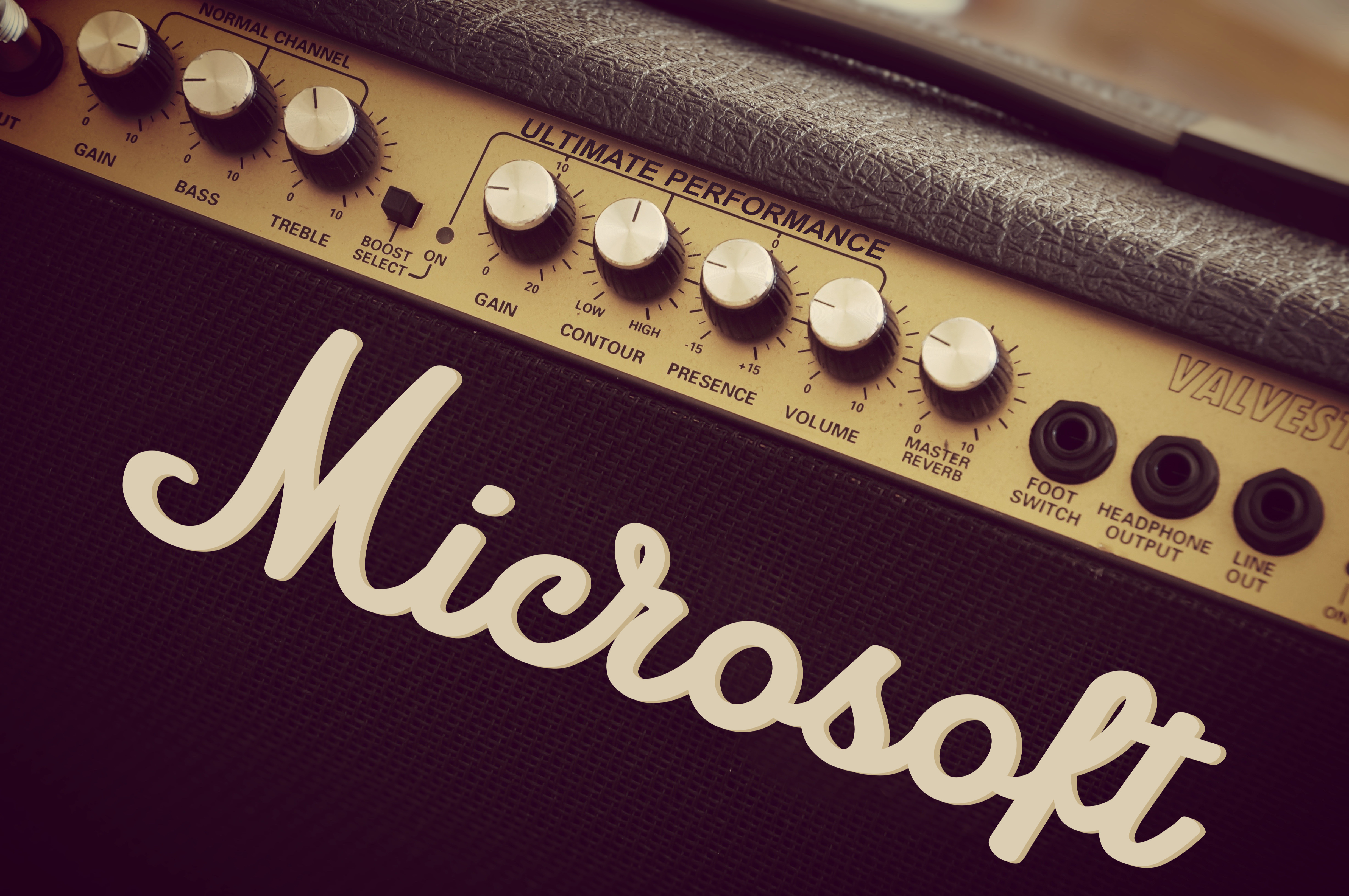 One of the many reasons why Windows claims superiority over their macOS counterparts is the ability to use their system how they see fit, instead of being told how it should operate, and enthusiasts overclock CPU and RAM just to get that extra bit of performance from their machines. Recently, Microsoft has announced an upcoming feature that will allow Windows 10 Pro users to turn their machines up to 11. 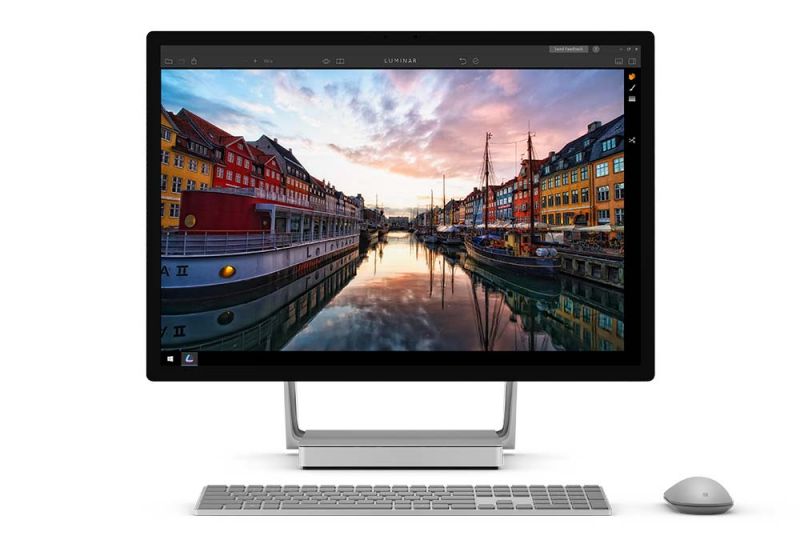 Spotted in two betas of Windows 10 Pro, the new ‘Ultimate Performance’ power plan throws power management out the window for raw power potential. As the name implies, the new plan is an increase from the previous ‘High Performance” power plan.

“Over time, we’ve amassed a collection of settings which allow the OS to quickly tune the behaviour based on user preference, policy, underlying hardware or workload,” says Microsoft

The newly announced feature maxes out the existing High-Performance power plan by reducing “micro-latencies”, or unnecessary micro-processes on the system.

“This new policy builds on the current High-Performance policy, and it goes a step further to eliminate micro-latencies associated with fine-grained power management techniques,” continued Microsoft.

Since the new performance plan is power intensive, the team at Redmond has disabled it for any device powered by a battery. The new plan is expected to be released later this year, and it should help creatives that work with intensive VR applications and 8K timelines squeeze every ounce of power out of the machines. In the meantime, one way Windows user can gain a performance boost is to disable Cortana digital assistant. You can find out more about the new features coming to Windows on Microsoft’s Blog, here.