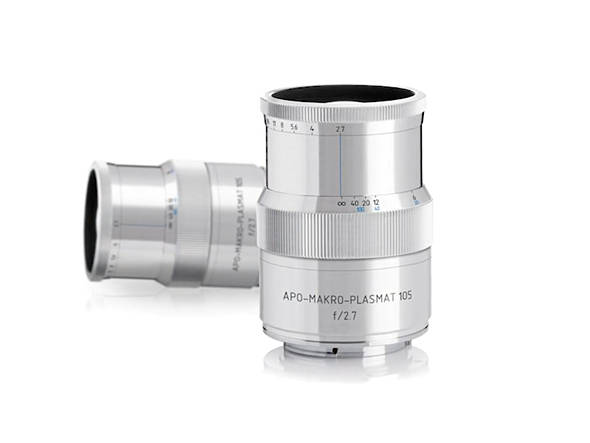 After the success of the Planar and Tessar designs, physicist Dr. Paul Rudolph started his work on the Plasmat design in 1918. The design provides high correction of aberrations and has been widely used and since its inception. Meyer Optik has recently announced its new APO-Makro-Plasmat 105 F2.7 lens, based on one of the classic Plasmat lenses developed by Dr. Paul Rudolph 105 years ago.

The APO-Makro-Plasmat 105 F2.7, as with previous lenses offered by Meyer Optik, has started its initial run via Kickstarter. The modern twist of the original offers performance that’s “in the spirit of the Plasmat lenses,” stays true to form from its reference material offering the same unique combination of glow, bokeh, and sharpness. The company says the APO Makro Plasmat overcomes an embarrassing ‘quality’ of other lenses, instead it retaining a ‘depth’ and a feeling of space.

“The lens is sharp but it takes away the razor cut, sterile, microscope like sharpness and replaces it by an even sharpness around the subject that flatters it and pleases the eye of the spectator. Thus the lens fills the whole space with amazing depth and at the same time with a smooth transition from focus to softness.” 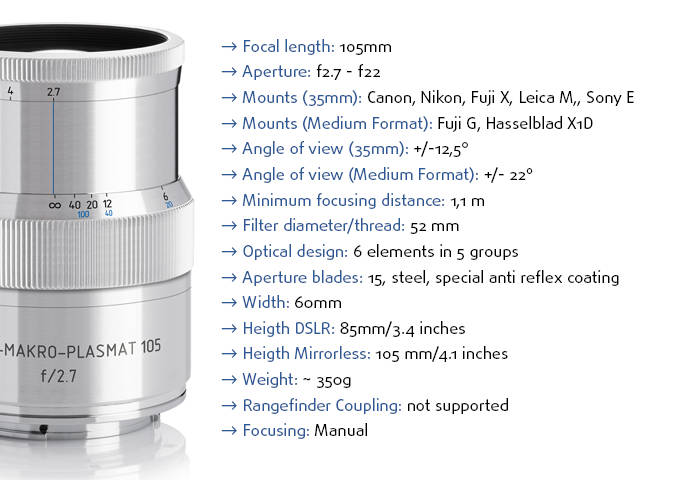 With a minimum focus distance of 3.36 ft (1.1 m), Meyer Optik explains, the term Makro, has nothing to do with macro photography, but it is in reference to the size of 35mm film compared to the large format. Built with an optical formula of six lenses in five groups, the APO-Makro-Plasmat 105 has a 105mm focal length, 60mm width, and 15 aperture blades ranging from f2.7-f22. 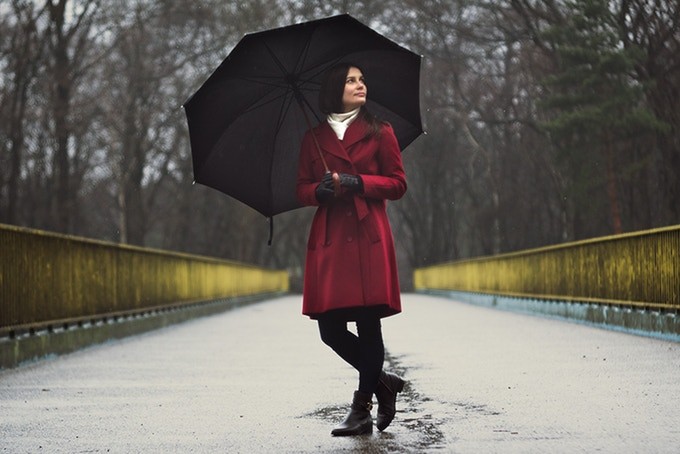 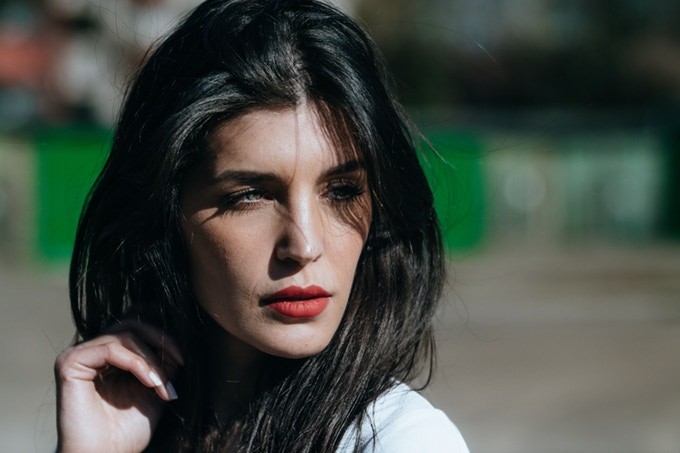 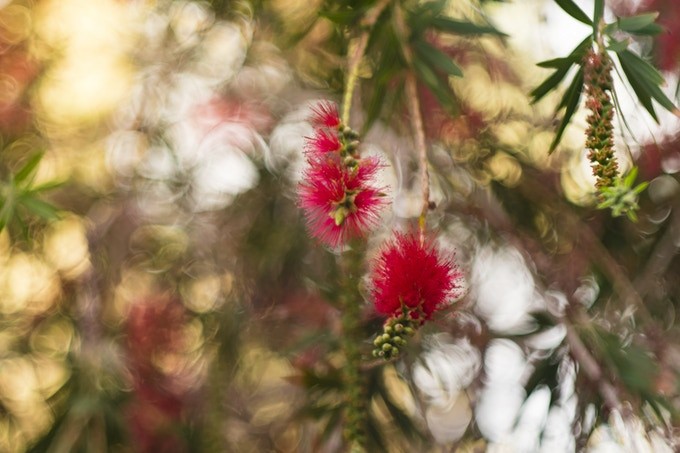 The APO-Makro-Plasmat 105 for 35mm with be available in the several mounts including Canon EF, Nikon F, Sony E, Fuji X, and Leica M (uncoupled) and Fuji G, Hasselblad X1D. 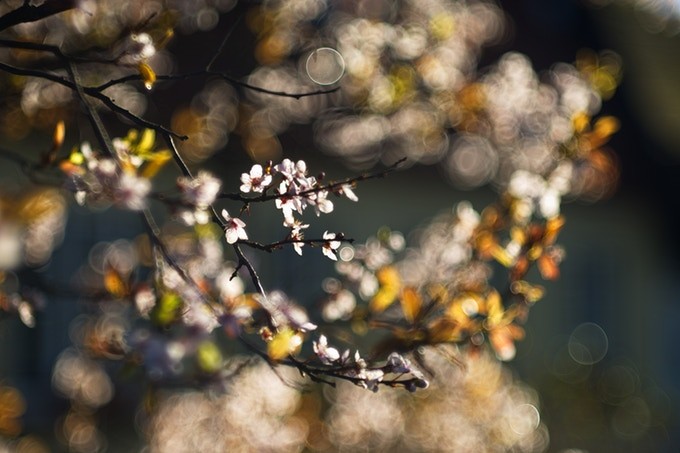 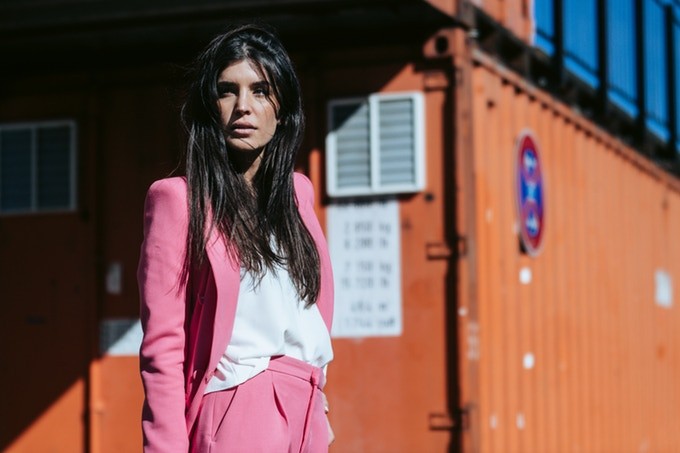 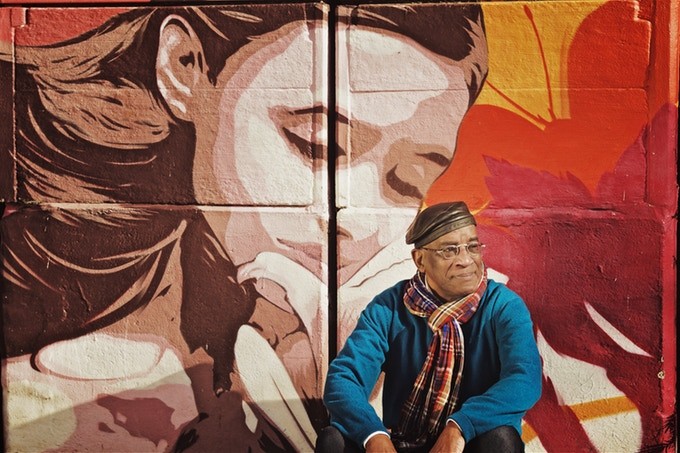 The Kickstarter has already reached five times its initial goal. Backers of the project will be able to get the lens for as low as $1,150 with initial shipments are expected to start in February 2019. After that, the MSRP will jump to $2,999. To find out more about this legendary design or back the project head to the Kickstarter campaign page here.