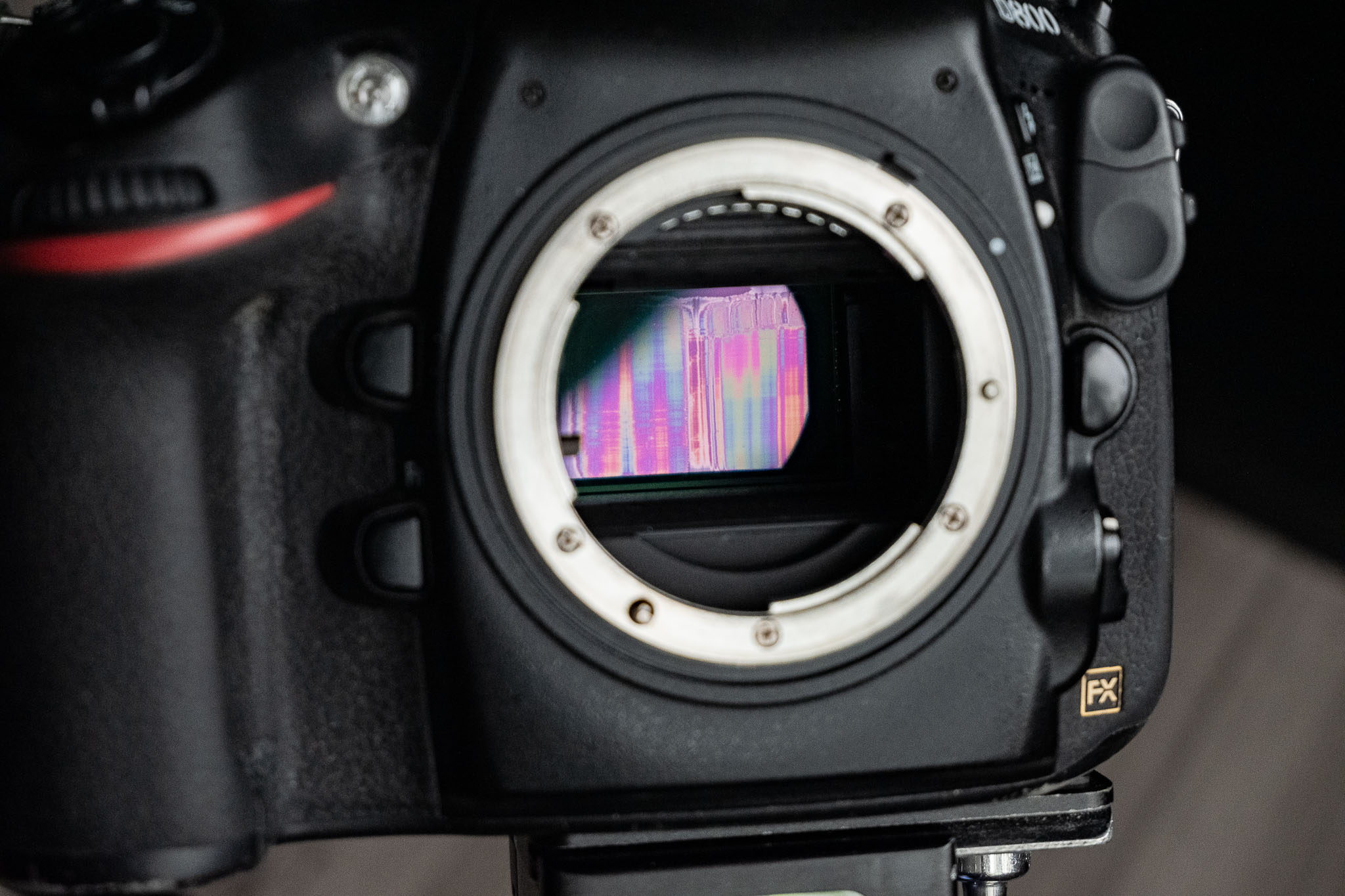 Throwing fuel on the fire is what you’re doing should you question the importance of megapixels in modern photography. There are those that believe more is always better in one camp and then in the other, there are those who are right. (No, I’m only joking, sort of). But this is what megapixels seem to do, they polarize, and they throw into focus, rather ironically, the need for proper discussion and understanding of all the other elements within the photographic procedural ecosystem.

There’s a lot going on in-and-around-and-out of camera to affect your final image, and it would pay to understand the relations between many of these. When megapixels are treated as the primary metric by which to measure a camera’s value over another’s, there’s a problem; but likewise, when the benefits more megapixels can bring are outright dismissed, that’s equally injudicious. They do matter, as much as they are incendiary.

Which is why Tony Northrup’s newish video ‘Megapixels – Do You Need More?’ is a clickbait title, but an opportunity to delve into the matter a little bit more and a little differently. He capitalizes on it, which is great.   Starting out with the big question of whether megapixels are important or not, Tony actually addresses the answer via digression into a discussion on the other factors one must consider in conjunction with megapixels. Thinking in terms of DPI as is common in the overall argument? 300 dpi seems to be the standard for most prints, and according to Tony, it is that way because when an image is perceived at about the closest distance to the eye that most are able to focus, that’s the maximum amount of detail they can perceive. He then addresses that the dpi must be considered hand in hand with relative viewing distance, and how megapixels fits into all that.

While adding megapixels will always increase the amount of perceived detail, the image from a higher MP sensor won’t always seem like it because it’s not a component that works in a vacuum, and ingredients such as resolving power of a lens, and then environmental ingredients like atmosphere, diffraction, camera shake and so on play a huge role. We’ve referenced the DxO P-MPix system before, and it’s a great tool to use to help understand lens/sensor pairings and resolving power.

It’s about 15 minutes long but well worth your time as it’s a different way of bringing the material across to a familiar discussion. Hopefully, it will arm you with information to make better usage and buying decisions, and maybe give you a more enlightened opinion.

Always good stuff from Tony & Chelsea; be sure to see more of them here.

Music Photography | How to Rock a Recording Studio Photo Session