SLR Lounge > Inspiration > Meerkat, Your Time As A Photographer Is Better Spent Elsewhere 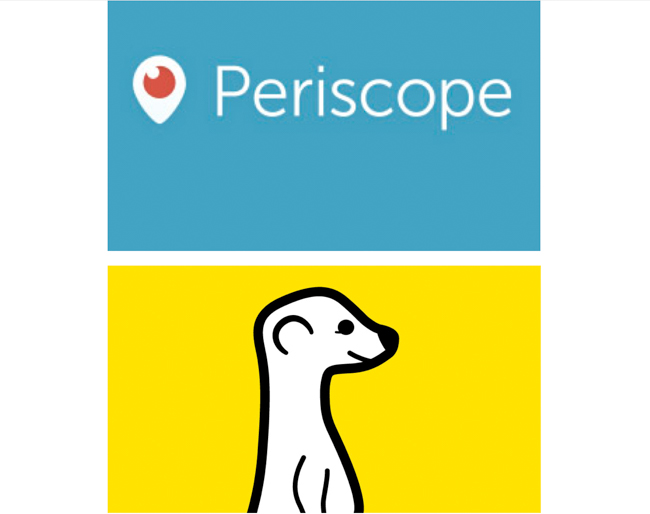 Meerkat, Your Time As A Photographer Is Better Spent Elsewhere

Since it launched and began getting the sort of press reserved for new social apps such as this, and celebrity affairs, I’ve been getting asked quite regularly about Meerkat, and if photographers should become early adopters to make early waves and improve business. I’ve refused to address it here because, well, I was busy doing things that mattered, like memorizing beige paint swatches for no apparent reason, rather than discuss a problematic app. But due to some high profile photographers endorsing its use, more and more people have been asking, so here’s my take.

You’ve undoubtedly heard about it, and if you haven’t I’ll, one, congratulate you, and two, summarize it. Meerkat is a mobile app that lets users stream real-time video to anyone. That’s it in a nutshell, and the appeal in an ever more social world is clear, as it would make news, literally breaking. It would also invite you into scenarios you wouldn’t likely be in, at least in real-time. Time magazine even referred to this as the ‘democratic magic of Meerkat.’ 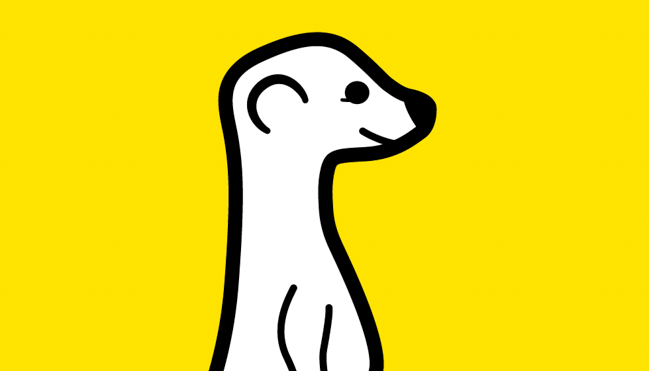 When you use Meerkat, it links to your Twitter handle, and whenever you begin streaming, your followers are alerted to it. This gives you a way to connect instantly with people who could watch you live from around the world. This is a marketer’s wet dream, in a way, since celebrity gossip mongrels can be even more into their favorite celeb’s lives, and news hounds or sports hounds can see it all unfold. Of course, this is all marketable – oh, and it’s all ephemeral too, so people will be enticed to ‘click now or miss it.’

Interesting? Perhaps, but it was a failing bid, because it was a Twitter add-on making its livelihood very dependent of the social media giant. You might imagine that’s not necessarily bad, except they had absolutely no working relationship with Twitter at all. That meant that Twitter held the Meerkat’s diminutive testes in its tweeting talons, and the ability to castrate at any time it wanted. Which Twitter promptly did, and launched its own better version of the app called, Periscope. 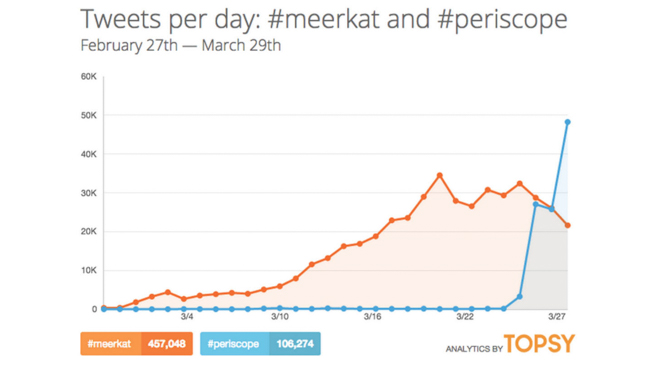 The fact is these apps will likely become ever more prevalent and will create a tectonic shift in the way media is consumed. As photographers and videographers, we are right in the center of media, but does it have an application for us right now, is the question. Sure, there are a lot of ways you could use it, and Peter Hurley has already put it to use where he invited followers to look along and input choosing shots for his book. That’s a clever use, but how much more do followers of a photographer want to see unless it’s from an education standpoint? Even then?

I would say your time is better spent upping your skill and personal reach and not using time on Meerkat. Certainly not unless you’ve got a tremendous following already. Marketing prodigy Gary Vaynerchuck has over a million followers on Twitter and assumes that any of his Meerkat streams will be viewed by 500-800 of them – that’s not even 1%, so conversion at the moment will likely be low, and your time better spent ramping up Instagram and the likes. That’s what I suggest for the moment, and if you’re going to get into either of them, do so with Periscope.

You’re Nothing Without SEO! | Why I Moved My Website To WordPress