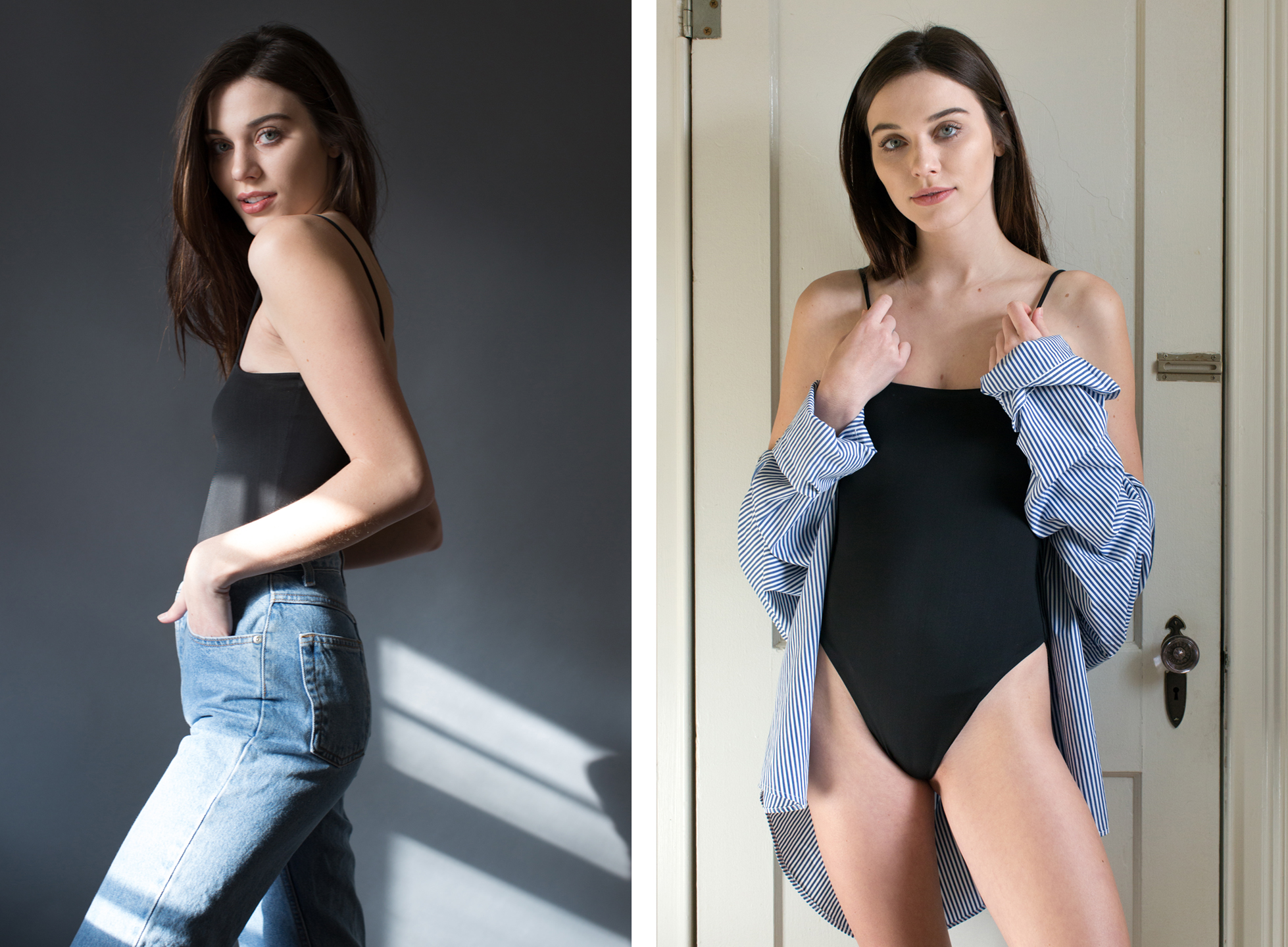 Maximizing Small Spaces For Natural Light Portraits | How I Shot It

Photoshoots are often assumed to take place in lofty studios that have no shortage of lighting and equipment options. While this scenario is ideal, it is not always the case. There are elements outside of our control that can force us to adapt to our environment, no matter how small it may be.

That is precisely the situation I found myself in a few weeks back with a scheduled test shoot when an unprecedented snow day brought businesses, and studio spaces, to a screeching halt. Rather than cancel the shoot, we maximized the potential of a 450 square foot apartment that was made available to us. 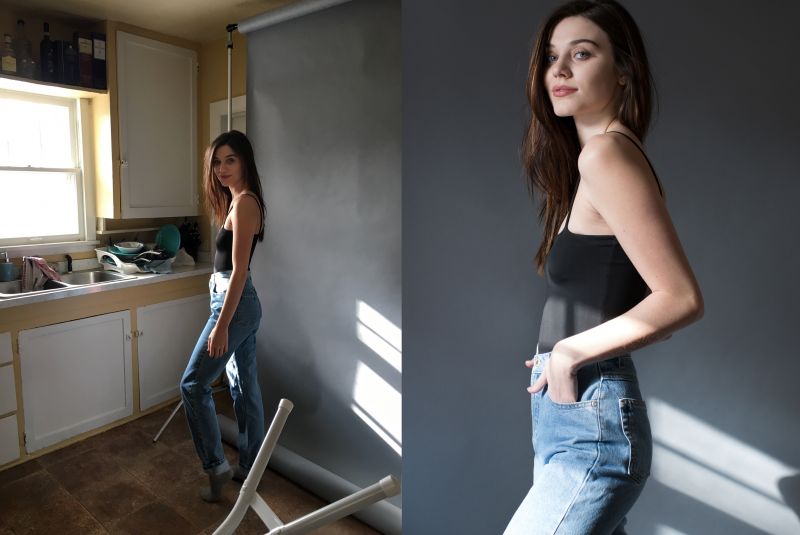 The kitchen provided the most amount of available light as well as the most ample shooting space, however there was no additional room for a strobe. The best use of light and space was found in front of the bathroom door with the appliances in the background and the fashion gray seamless was setup to neutralize the background.

The sun pierced through the clouds and created an interesting lighting pattern on the background just as we began to shoot. We decided to embrace the pocket of light and used it to create an element of added interest on both the clothing and the face for a beauty image.  The exposure was adjusted and balanced to best compliment the model while retaining texture in the extreme highlights.

We then turned around into the living room and bedroom areas to see available possibilities. The doorway leading into the bedroom created an interesting and moody scene with the contrast of the light pouring in from the bedroom window against the darker light of the living room with the curtains drawn. Drawing inspiration from the light, I opted for grain and paired it with a moody expression.

[REWIND: Simple Beauty Portraits With LED Panels | How I Shot It]

The clouds dissipated ever so slightly just as we were leaving and the subtle rays of the sun’s warmth created a soft and beautiful glow in the bathroom. The only option was to use the white door as a backdrop and capture its essence from the bathtub.

The light coming in from the window softly reflected in the bathroom mirror and delicately wrapped around the model creating gentle highlights on both the right and left sides. Grain and texture were factored in when choosing camera settings to fit the overall mood. 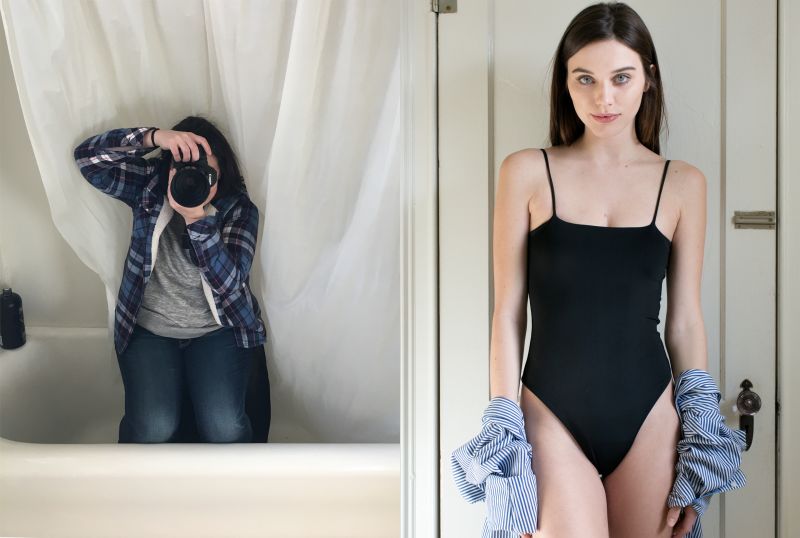 Shooting in small spaces comes with its fair share of challenges and it is pretty fun to work through them. Remember that it’s all about the final product and be willing to adapt to the circumstances with an open mind as they unfold. It never ceases to amaze just how much can be created with so little resources.

You can also check out more minimalist fashion, beauty and model development work on my website. 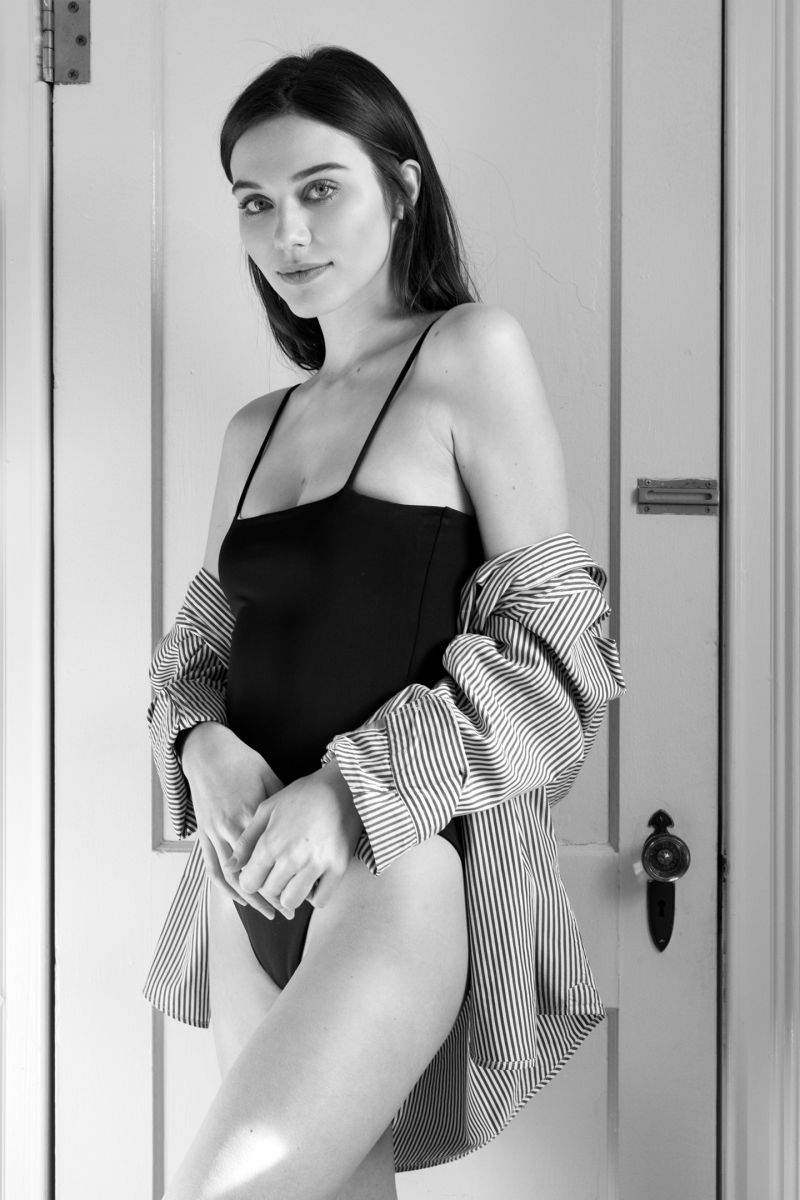 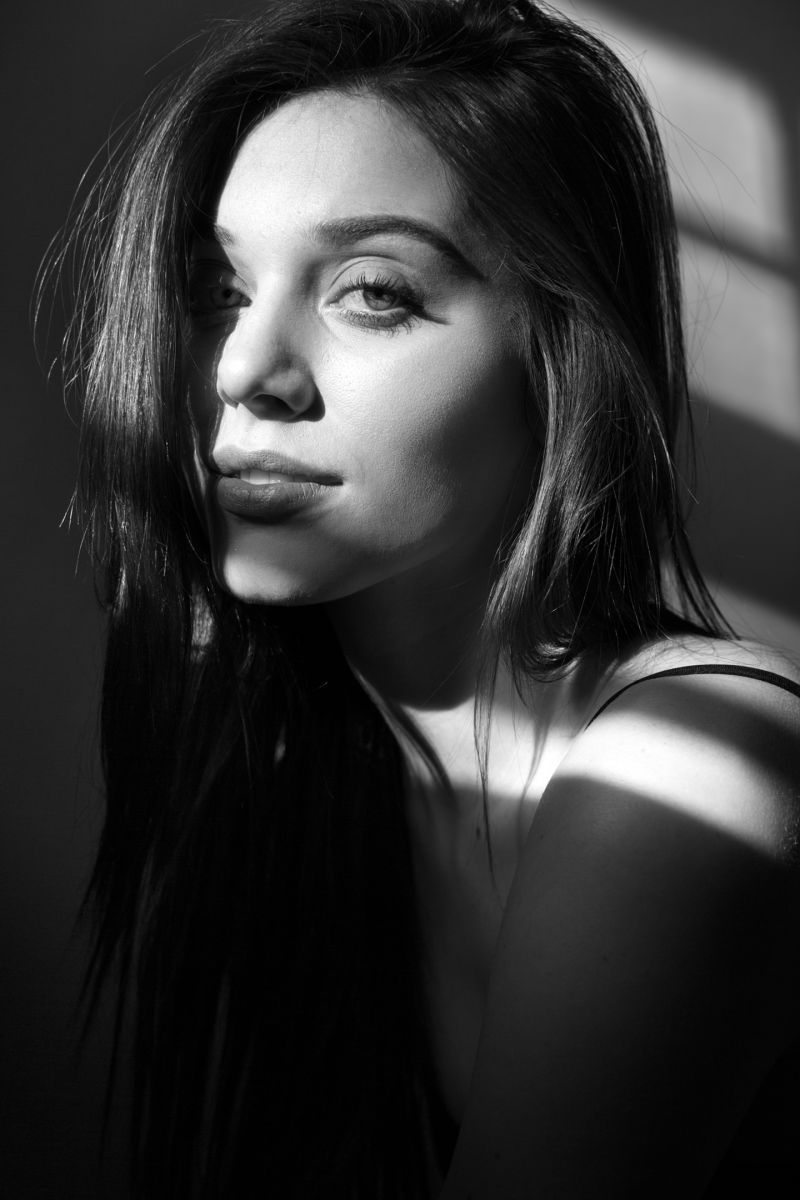