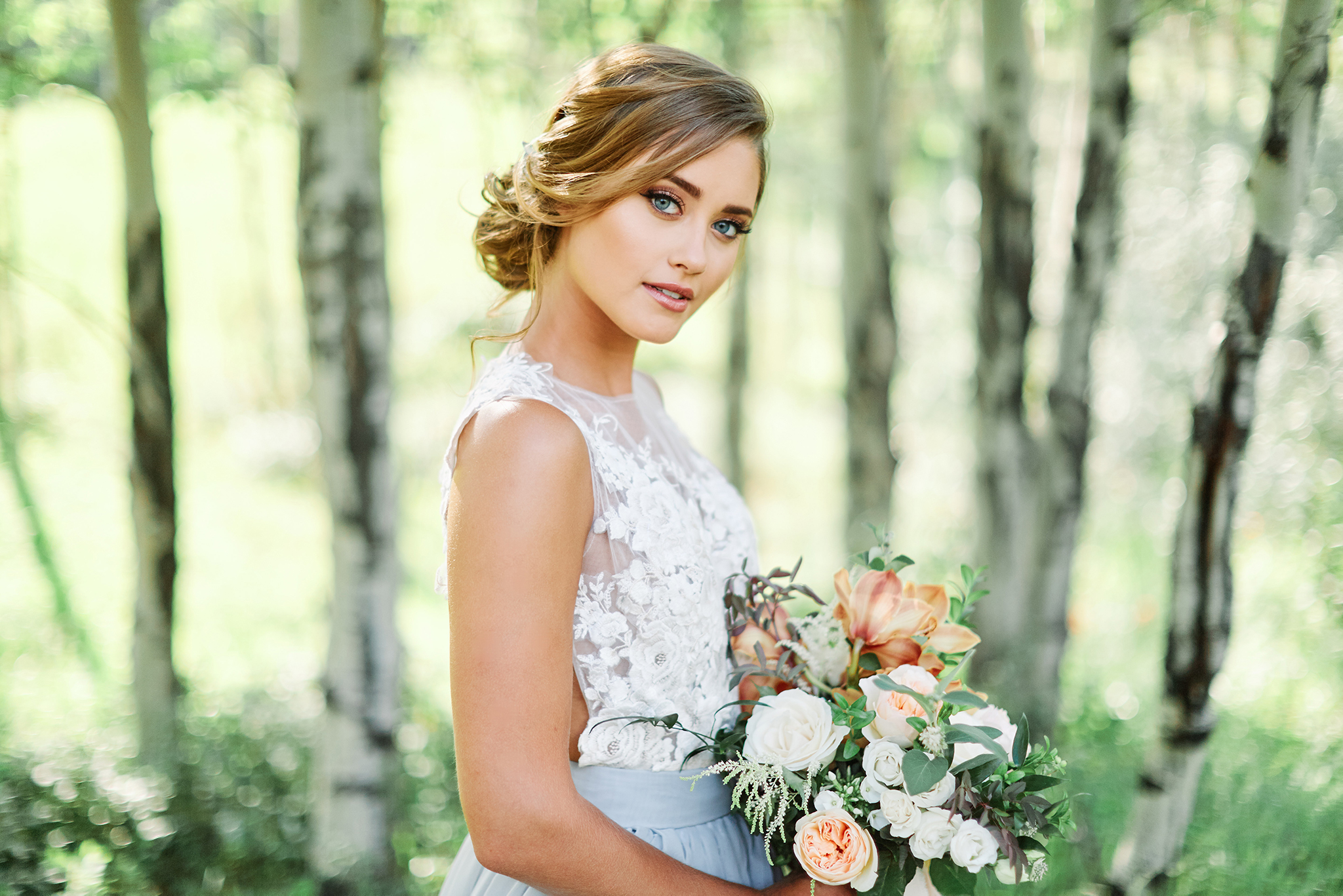 It’s Christmas in August for Mastin Labs fans who prefer to process their raw files in Capture One. Today brings the release of the Fujicolor Original style pack for Capture One, the second set Mastin has converted from their meticulously-developed Lightroom presets. First up was their Kodak Everyday pack, released for Capture One back in April of this year.

The Fujicolor Original style pack is comprised of four Fujifilm styles that were created using heaps of actual film scans to create the closest match to real film you can find. They are Pro 400H Neutral, Pro 400H Blue, 160NS, and Fujicolor 800Z. 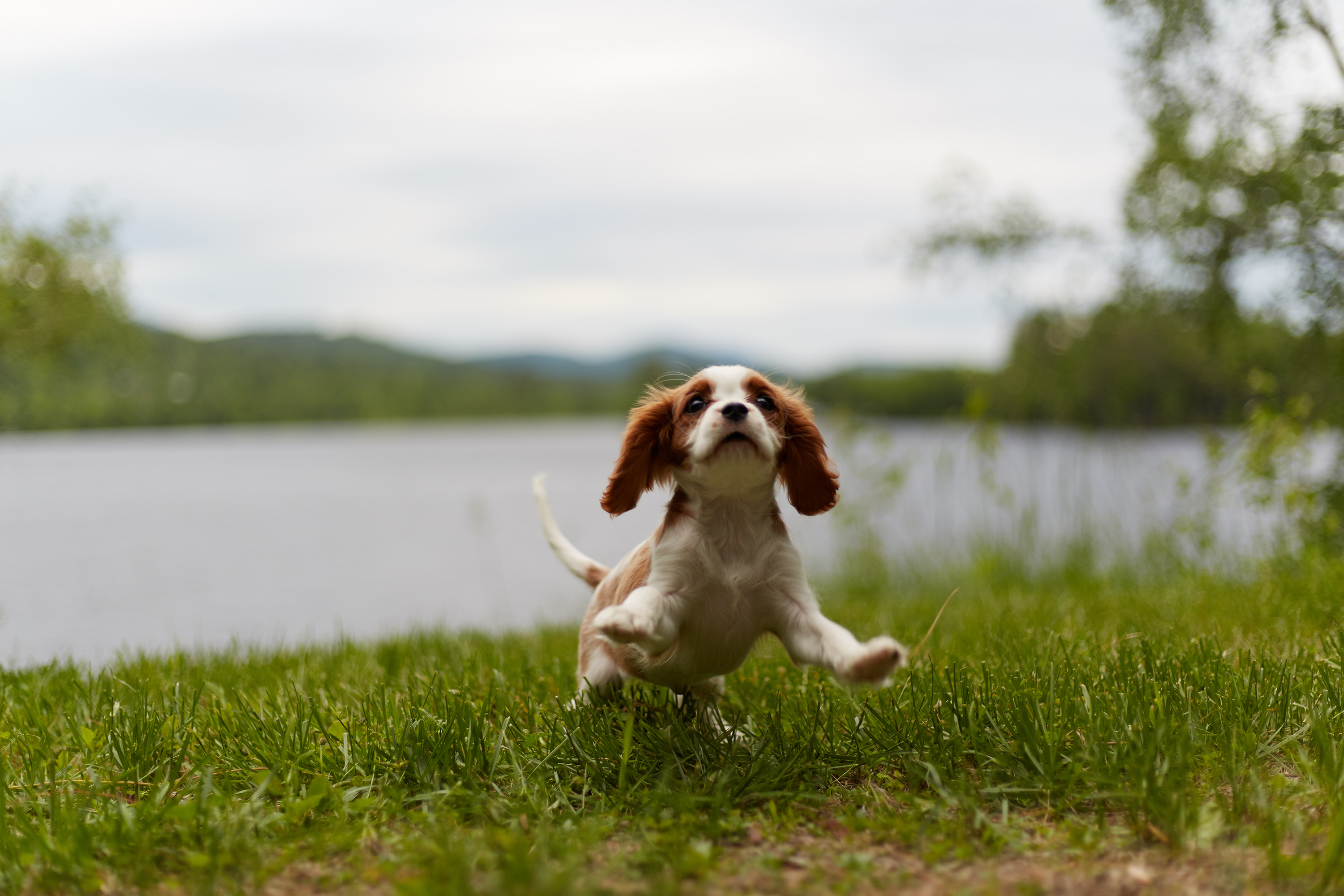 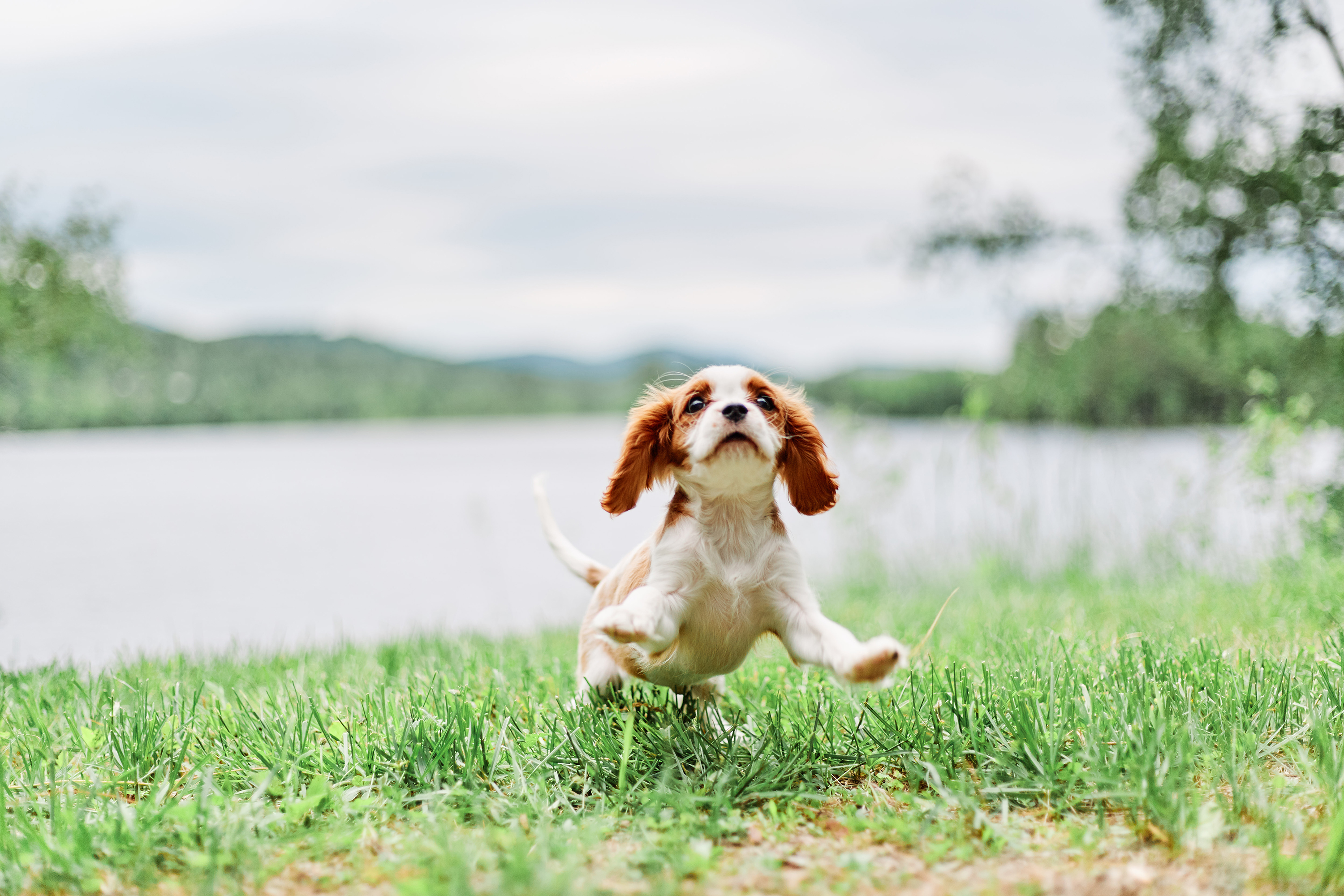 Additionally, all Mastin Capture One style packs and Lightroom preset sets come with an easy-to-use system for setting white balance, adding lens corrections, film grain, and adjusting a variety of settings to match those that can be found on a Frontier film scanner (“all hard,” “all soft,” “shadow hard,” and so on.) For fans of realistic film grain, it’s worth noting that Capture One is ostensibly the better tool for that job.

[Rewind:] Just Announced: Mastin Labs Is Coming To Capture One And The First Style Pack Is Available Now

Where Kodak Everyday has two punchy and saturated styles and one black and white, Fujicolor Original dials things back a bit, offering a highly versatile set of color film emulations. 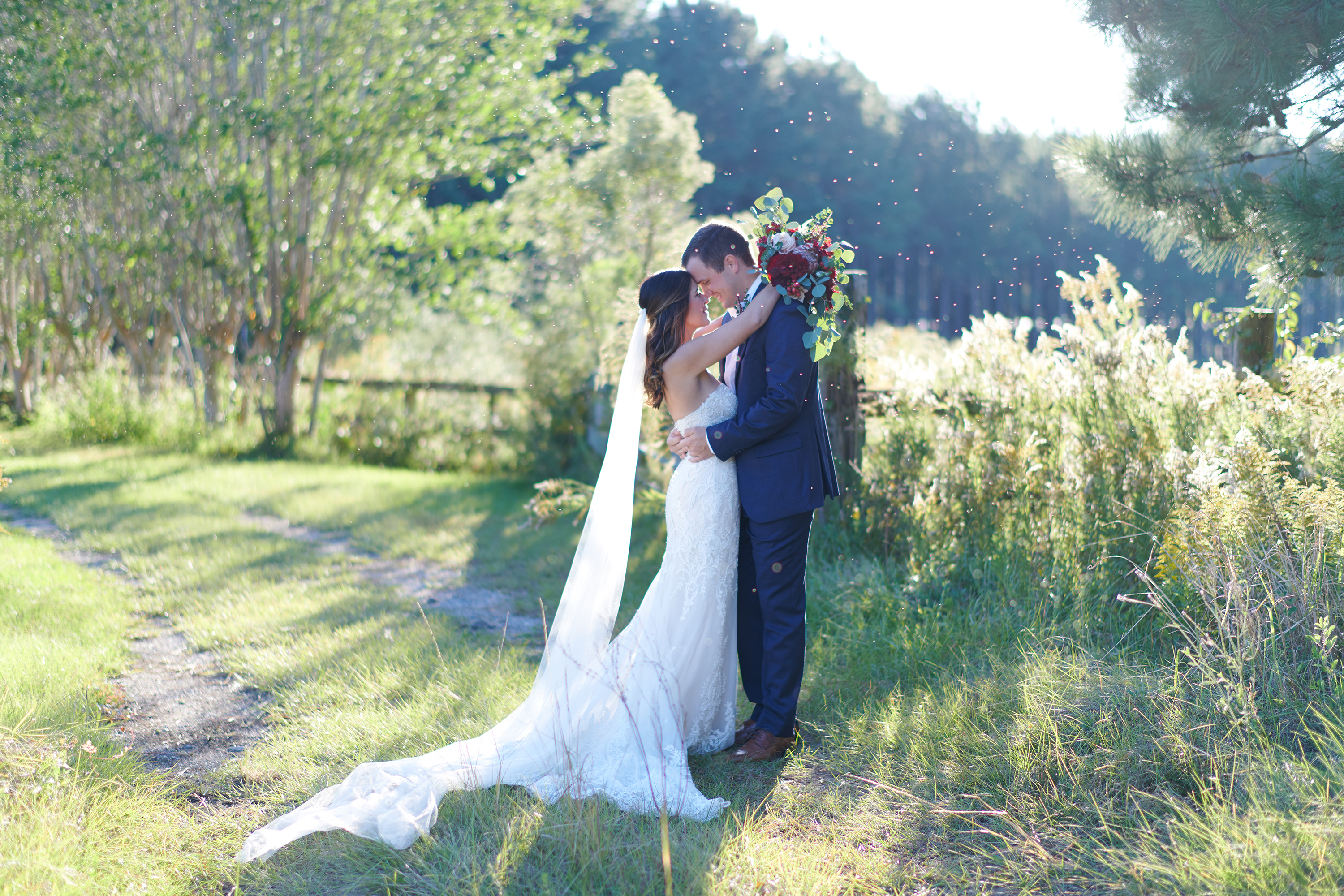 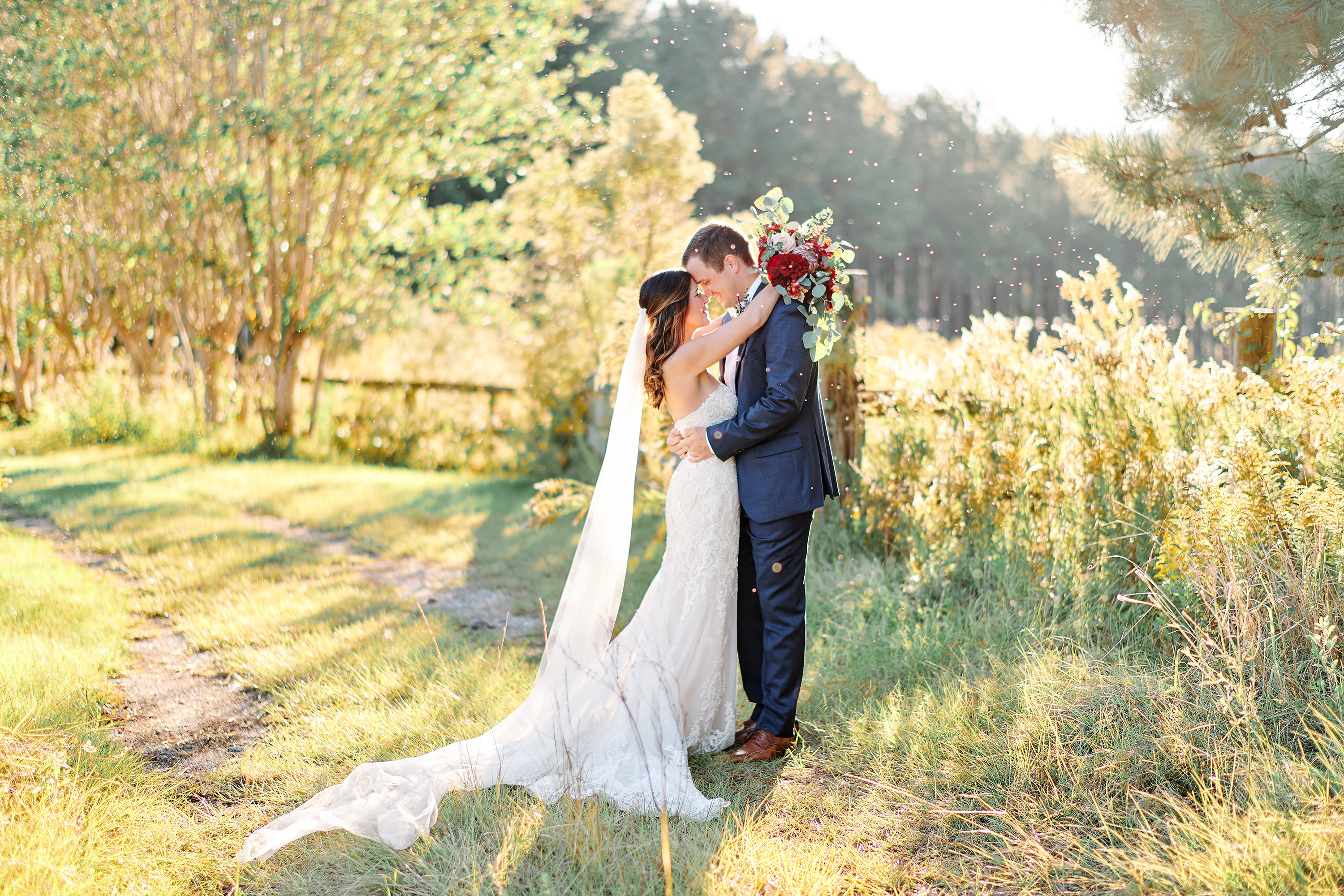 At the time of this writing, Mastin Labs has created six Lightroom preset packs and will roll out the other four as Capture One style packs over time as they translate Adobe’s particular dialect to the similar, but far from identical, language of Capture One.

You can grab any of Mastin’s preset/style packs from their website for $99. 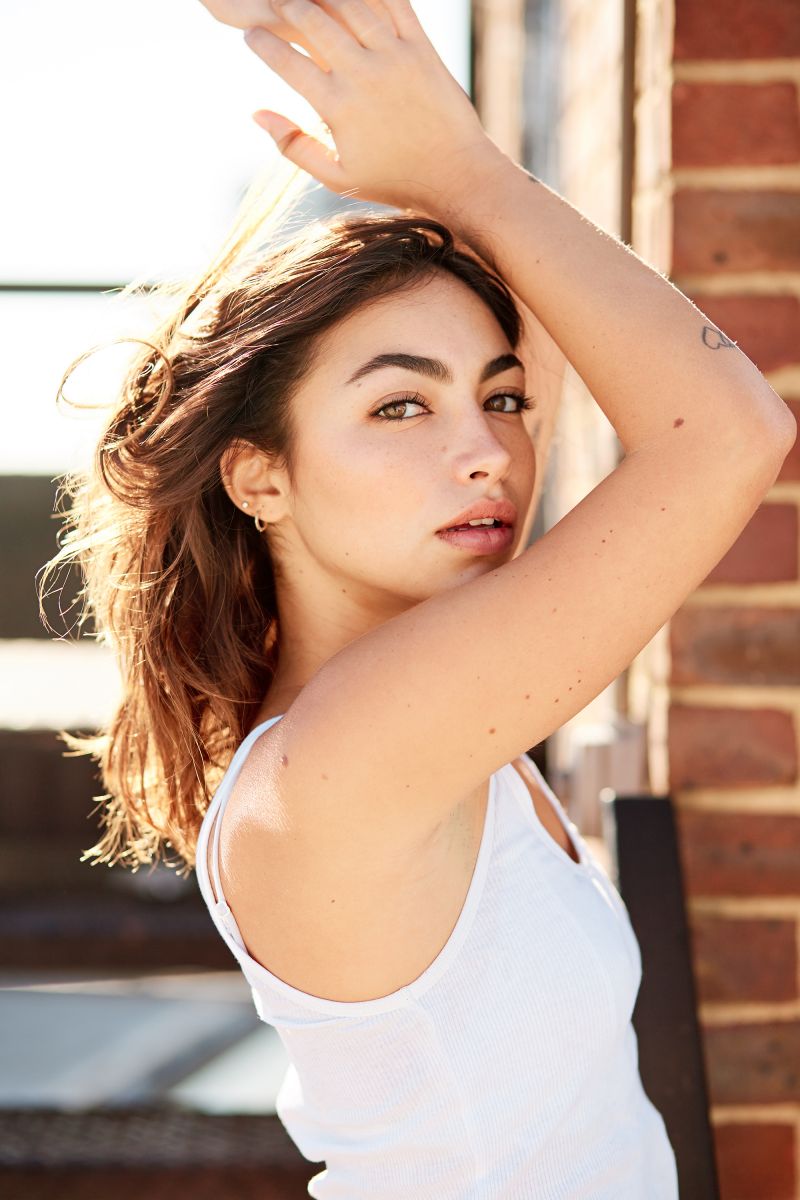 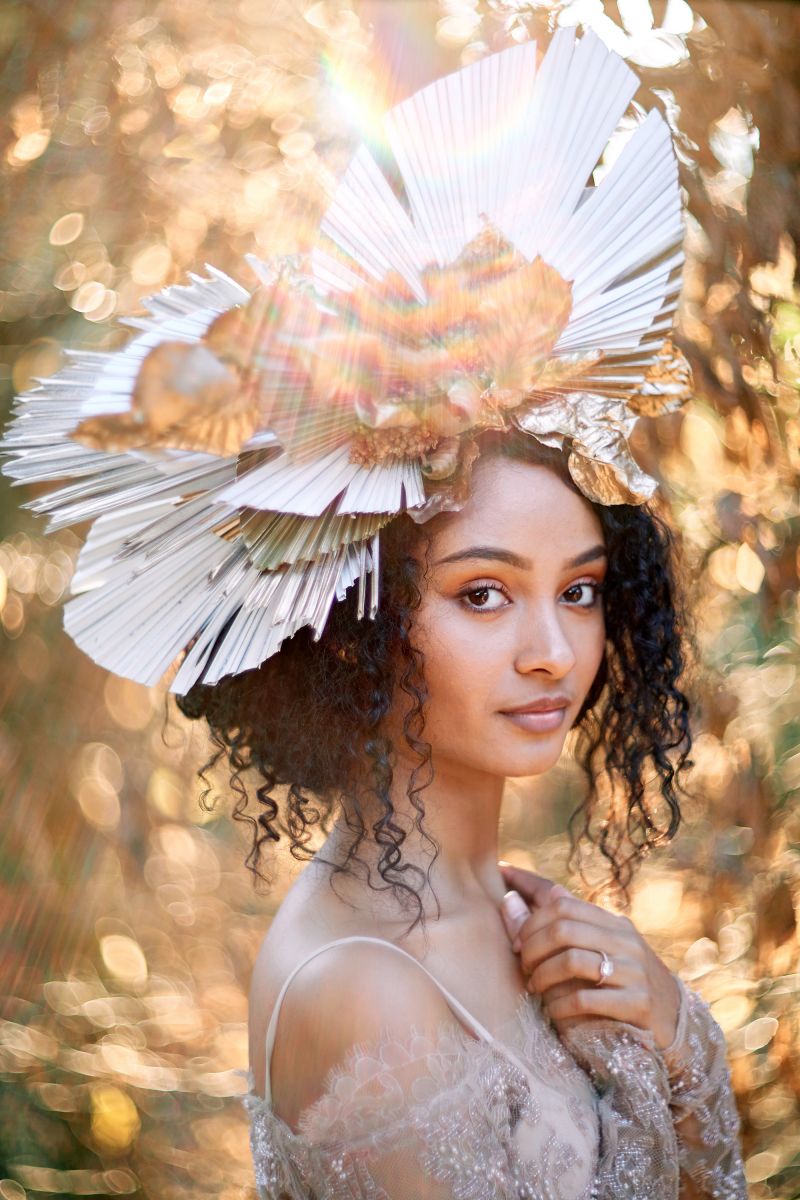 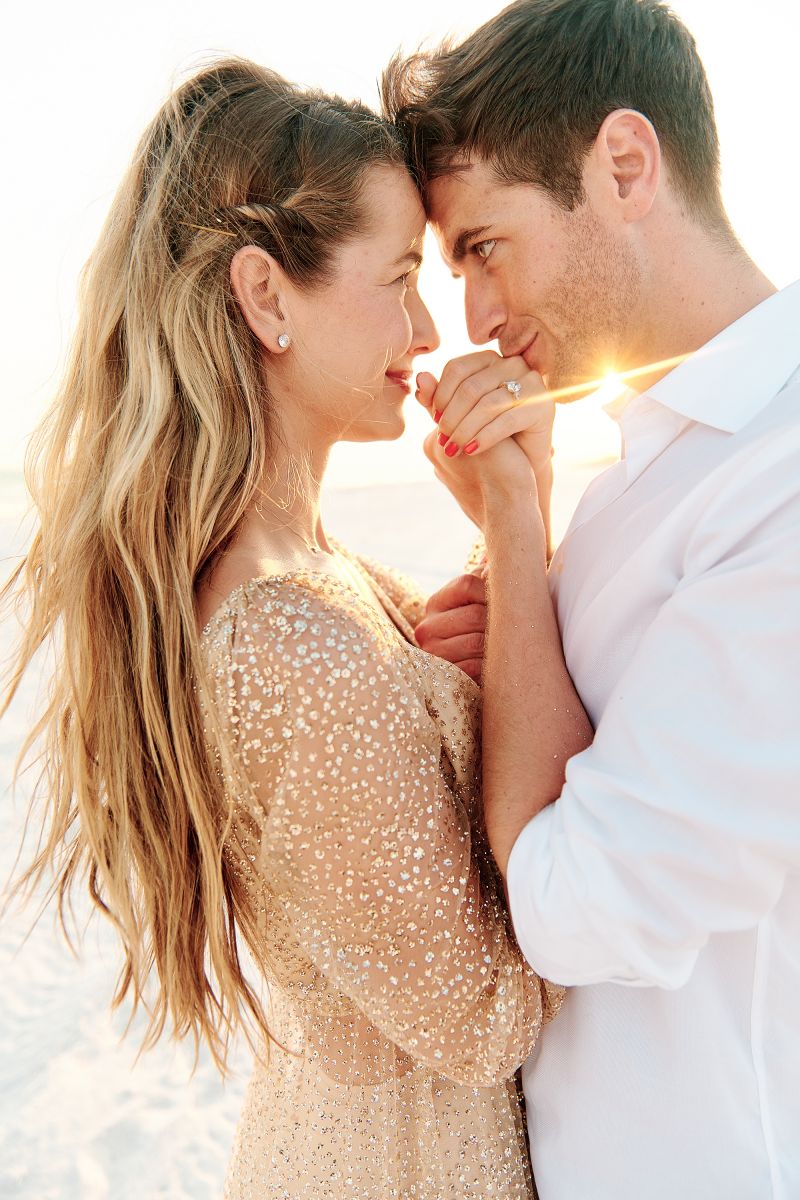