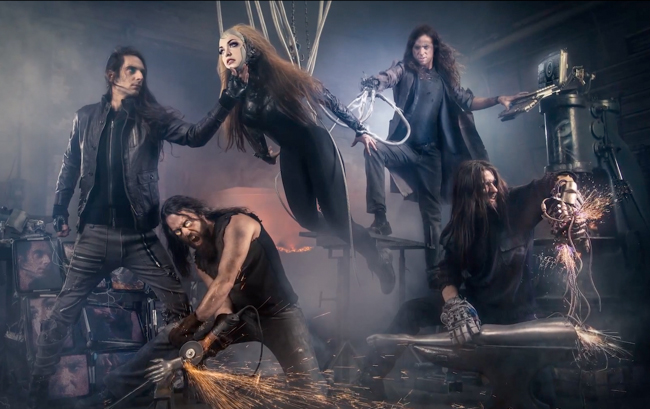 Vong Wong never ceases to amaze! Honestly, when I’m in need of some serious inspiration, I head over to his blog, read a few blog posts, and feel recharged and ready to create. What I love about Von Wong is his ability to work with such a wide range of clients, yet still allow his style to always shine through.

In the video below, go behind the scenes with Von Wong as he creates some new promo images for the band, The Agonist. 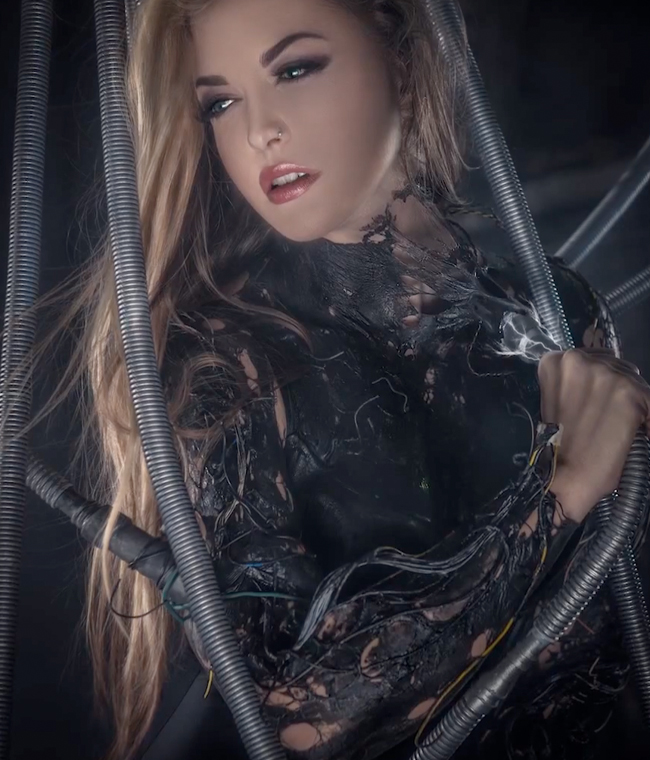 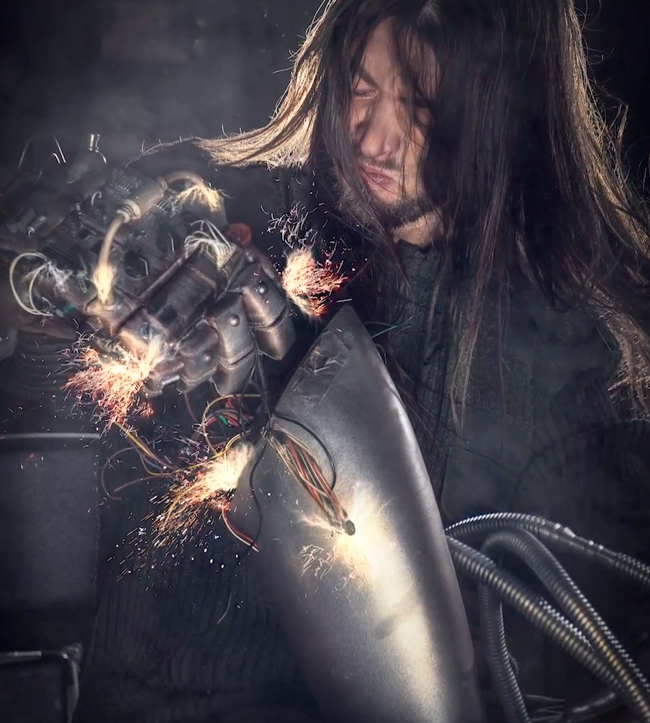 One of the biggest challenges facing any photographer who needs to create images like these for a client is all the prep. Von Wong is a master at planning his shoots and this one was no different. After some discussion with the band, it was decided they wanted a semi-apocalyptic look to the images. Using social media, Von Wong found a local metal forge to set up this 14 hour shoot. He then used a Pintrest board to share ideas with the team and come to a final decision to the look and style of the shoot.

One of the things that he does (that I think is a great idea), is sketching out his images beforehand. This helps him put his vision for the images on paper and allows him to be  more prepared on the actual day of shooting. 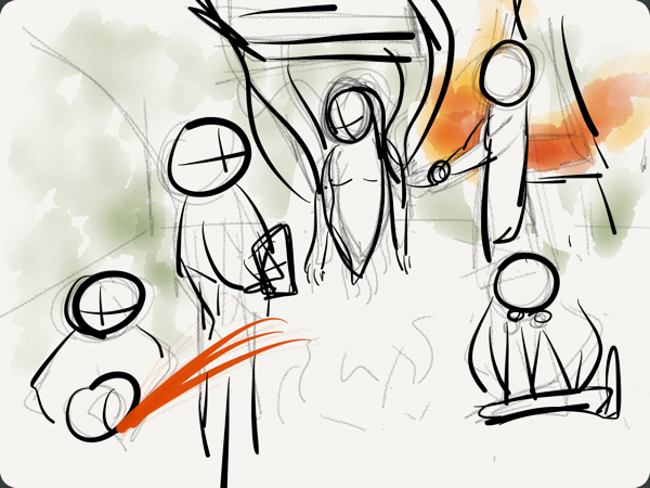 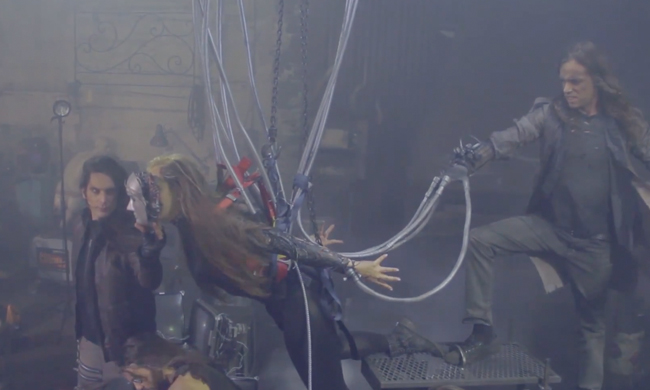 Von Wong needed to use two different lighting set ups for this shoot. One for the individual portraits and one for the large group shot. For the individual portraits, he kept things simple with a basic three point lighting set up. He chose to light his subjects from below with a soft box 45 degrees below the face of his subject to add a theatrical look to the images not always seen, one bare bulb strobe behind and to the left of his subject, and one octabox behind and to the right of his subject. He chose to use a bare bulb strobe to create some harsh glow on the hair and the octabox to create separation between the subject and background. 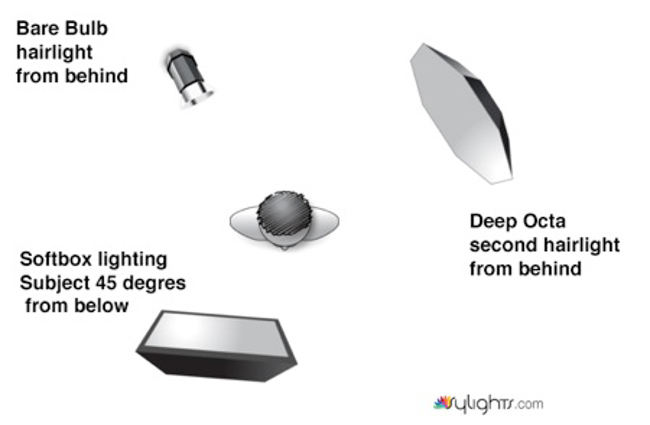 For the larger group shot, he used an array of lights. To get the orange glow in the background, he used two speedlights with orange gels. Side lights on both sides of the group to make them stand out of the background. A single light behind the farthest subject in the frame to draw attention to him, and a large soft box in front of the whole group.

Again Von Wong has blown my mind! I love the individual portraits of each band member, but love the final image of the whole band the most. Using a mix of many different strobes, which you can read more about on his blog, he nailed the apocalyptic look the band was going for in my opinion.