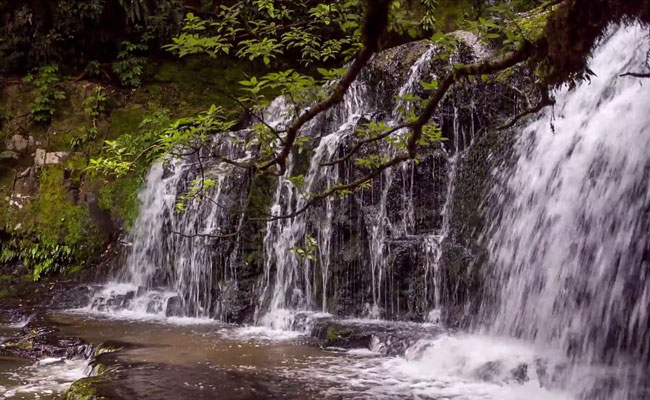 Magic Lantern RAW Video Shines in ‘The Waters Of The Greenstone’

Panasonic may have just announced what will likely be one of the lowest cost 4K cameras on the market in the GH4, but until it is released, 1080HD shot in RAW is still optimal for low budget shooters. 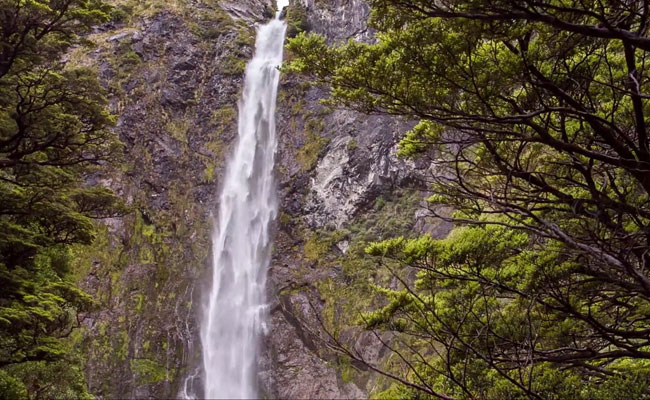 Magic Lantern RAW video is one of those great ways to get the best performance out of your Canon camera. We have featured videos utilizing this firmware many times over the years, and today, we have another gem for you.

The ‘Waters Of The Greenstone’ was shot over the course of 3 weeks in New Zealand. It features footage shot on the Canon 5D Mark III using the Magic Lantern firmware which enables RAW video recording. 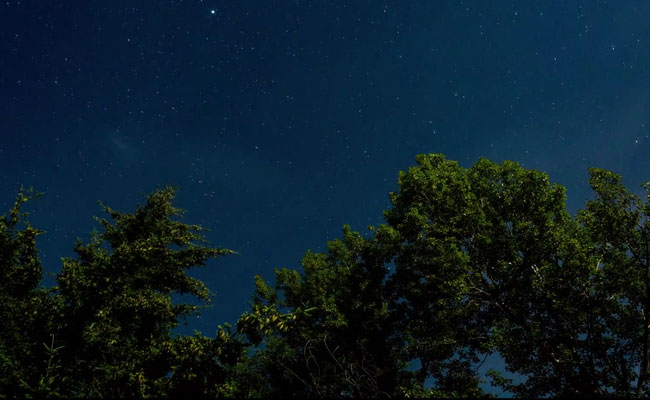 What are your thoughts on shooting in 4K vs shooting in RAW with current DSLRs (such as the 5D Mark III)? Do you feel that 4K is ready to take the reigns from 1080 on a mass level or is that still a ways off? Share your opinion in a comment below to join the discussion.