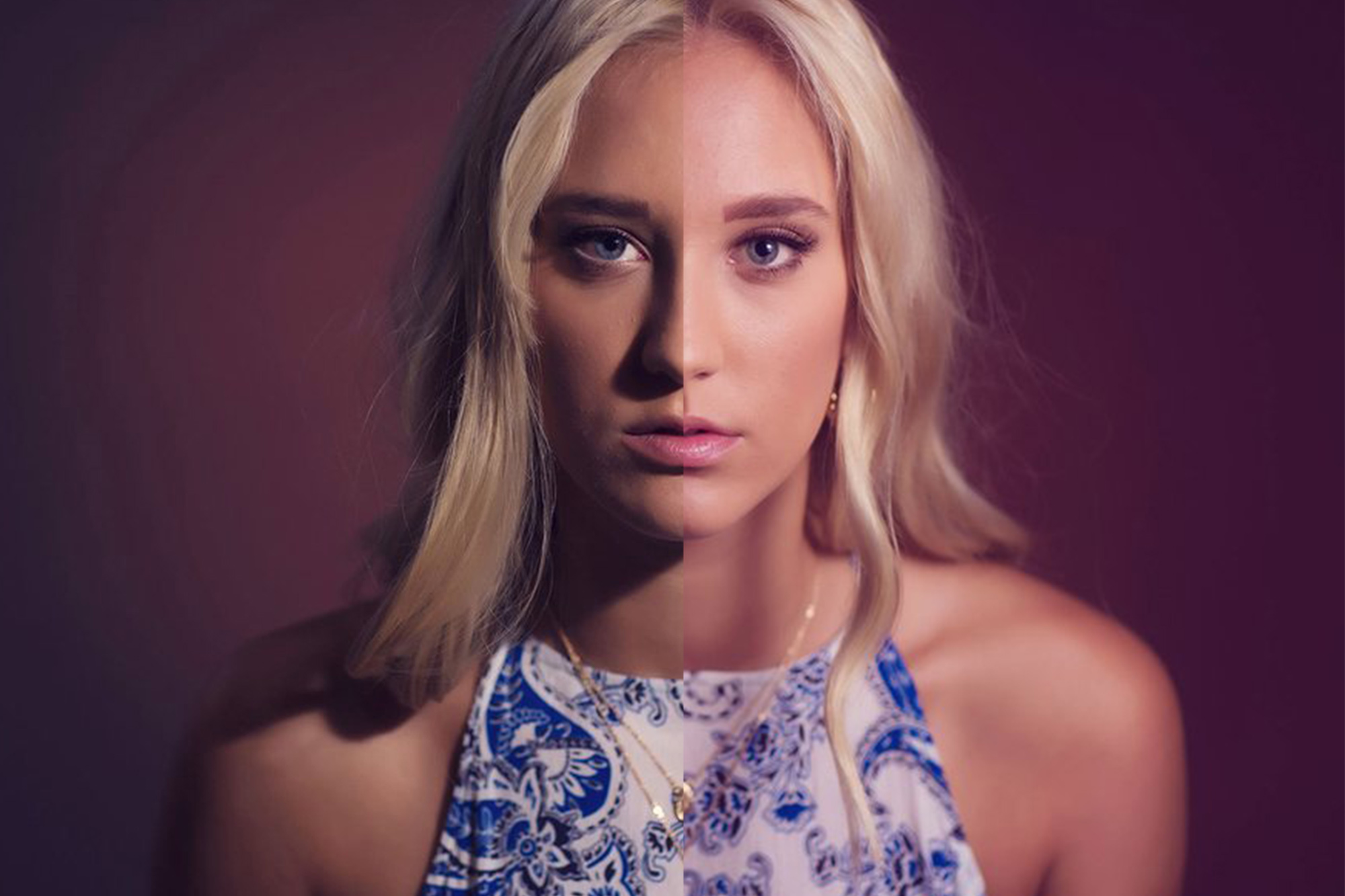 Magbox vs. MagSphere | What’s the Difference?

For those that invested in the MagMod modifier system early, the Magsphere quickly became a fan favorite for portrait photographers. This omnidirectional light modifier produces a diffused look that helps create a softer light-to-shadow edge transition. With their new MagBox making its way into the hands of portrait photographers worldwide, the following question has come up: what is the difference between the MagSphere and the MagBox?

The MagMod team took to YouTube to pit these two flash modifiers against each other to show the true difference between the quality of light output:

Let’s discuss some of the main differences between the two and what factors are at play when shooting with both: 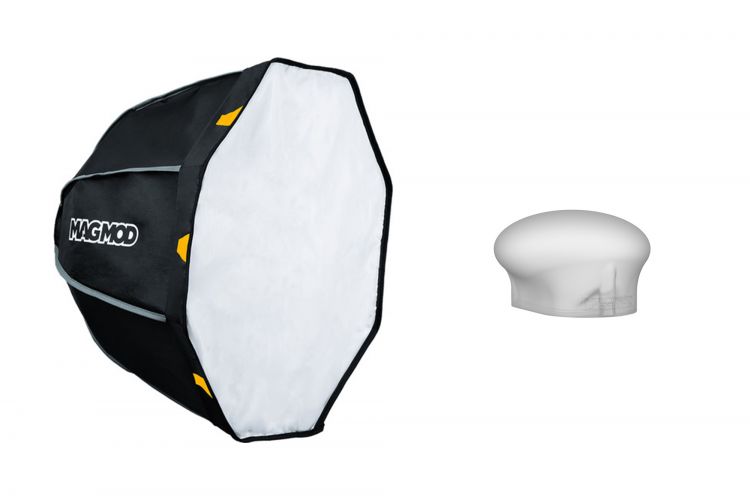 The most obvious and noticeable difference between these two flash modifiers is their size. When you are lighting a subject, a relatively larger light source is always going to give you softer light. A light source can be large based on its size or its proximity of the light to your subject. For example, the MagBox is larger, but if my MagSphere is within a foot from my model, but I move my MagBox back 20 feet, they are now nearly the same size relative to the model and will create a very similar quality of light on her. This is important because if your goal is to get the softest light possible then not only will you want to choose a larger modifier but you’ll also want to get the light in close to your subject.

Let’s do some shooting and talk about the different results we get from the MagBox and the MagSphere and where I would use each.

I’ll first start with the MagBox positioned at 45 degrees to the right of the camera, about 2 feet from my subject. What you’ll see is a nice soft loop light shadow coming off the nose. Couple things to keep in mind, try to make sure that your shadow coming off the nose doesn’t cross into lips and that it angles down just a little. If you find it going straight across or up a little, then your light stand needs to be raised. 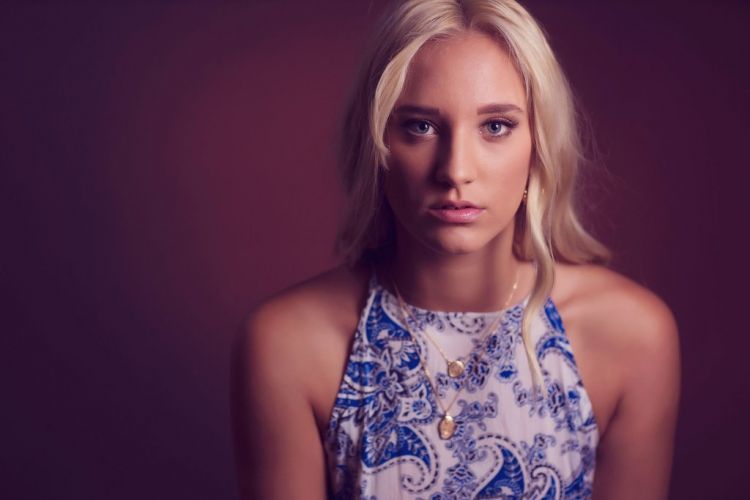 Now let’s do the same shot but this time using the MagSphere. Check out the difference between each. See how the MagSphere’s light creates a harder more defined shadow. It’s still softer than a bare flash because it’s 250% times larger but it’s not as soft as the MagBox. One type of light source is not better than the other. Both hard and soft lights have their own storytelling purposes. That being said, I find that soft light is much easier and more forgiving to work with than hard light. 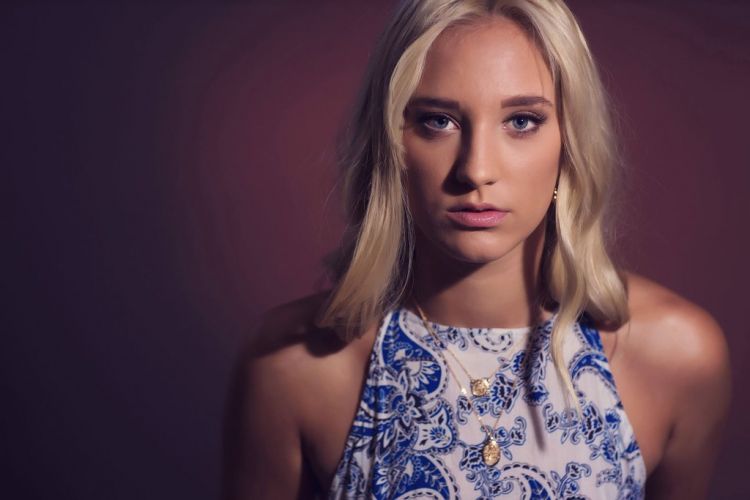 Our eyes are naturally drawn to areas of contrast in photos and so when using a harder light source that creates more contrast on your subject you’ll want to be very precise as to not distract from other parts of the photograph. The soft light, on the other hand, blends the shadows creating less contrast and in effect helps make your subject look as good as possible by minimizing wrinkles and blemishes. Lastly, when shooting with hard light, it’s not uncommon to have your subject stay in a very particular place. But when shooting with a larger light modifier like the MagBox, you typically have more freedom for your subject to move around the frame.

Let’s do the same series of shots but moving the lights to the right 90 degrees. See how the MagBox light wraps around the subjects face and the shadow off the nose is quite soft. 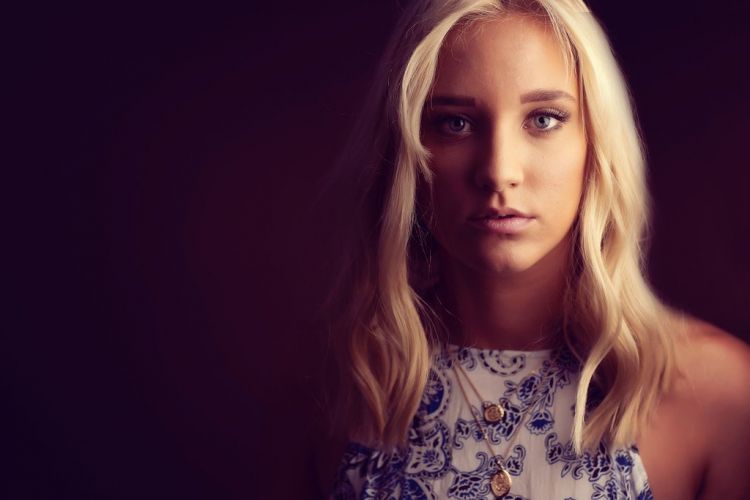 Now if I put the MagSphere in the same spot, you’ll be able to tell the difference quite noticeably because the size of the MagSphere is only a fraction of what the MagBox was. You’ll notice the light doesn’t wrap much and the shadows are quite a bit harder. 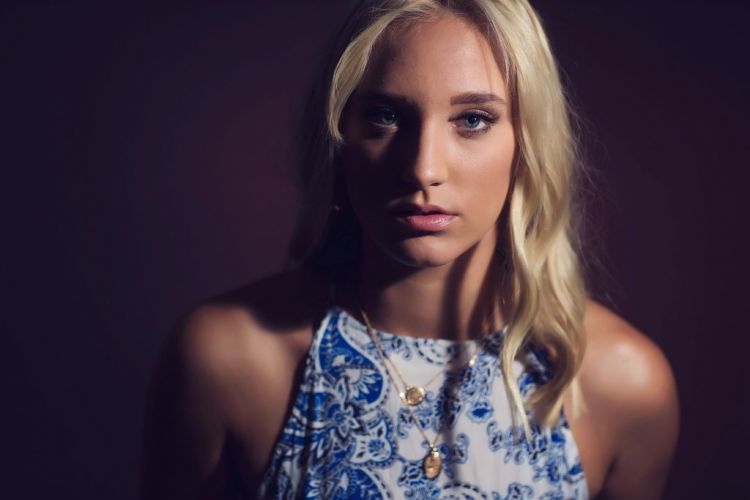 Let’s shoot one last set with the lights directly over the camera in a Paramount or Butterfly lighting setup. These three lighting setups are three of the most popular and ones I use often. 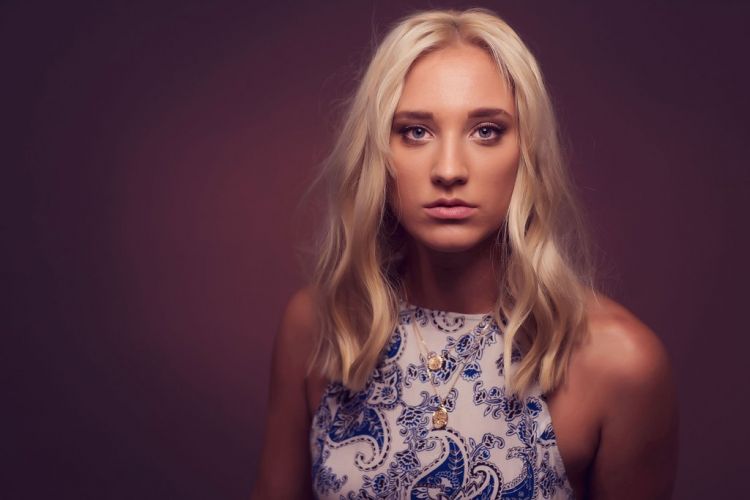 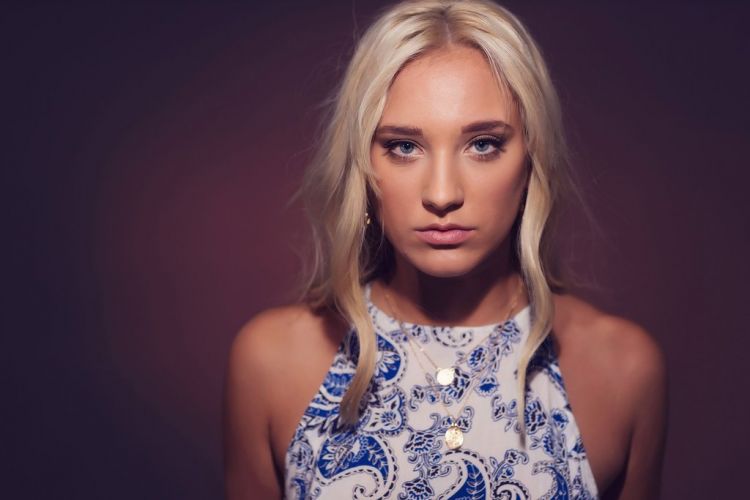 Once again when comparing these images you’ll see that the shadow coming off the nose or on the neck is going to be softer when using a larger modifier. That said, in this instance I actually kind of favor the MagSphere lighting as I feel like it carves out the face better here and really accentuates her facial features.

Is One Better Than the Other?

Each modifier has its own advantages. Now that you’ve seen some image comparisons, let’s list out the main differences:

Which modifier do you prefer after seeing the results in the images? Let us know in the comments below! Trevor Dayley is a full-time wedding photographer based out of Arizona. He has six kids and has been married for 15 years. When he is not shooting weddings, he loves helping the photo industry. He has written hundreds of articles and shared countless tutorials. In 2014, he was named one of the Top 30 Most Influential Photographers in the Industry and one of the Top 100 Wedding Photographers by BrandSmash.