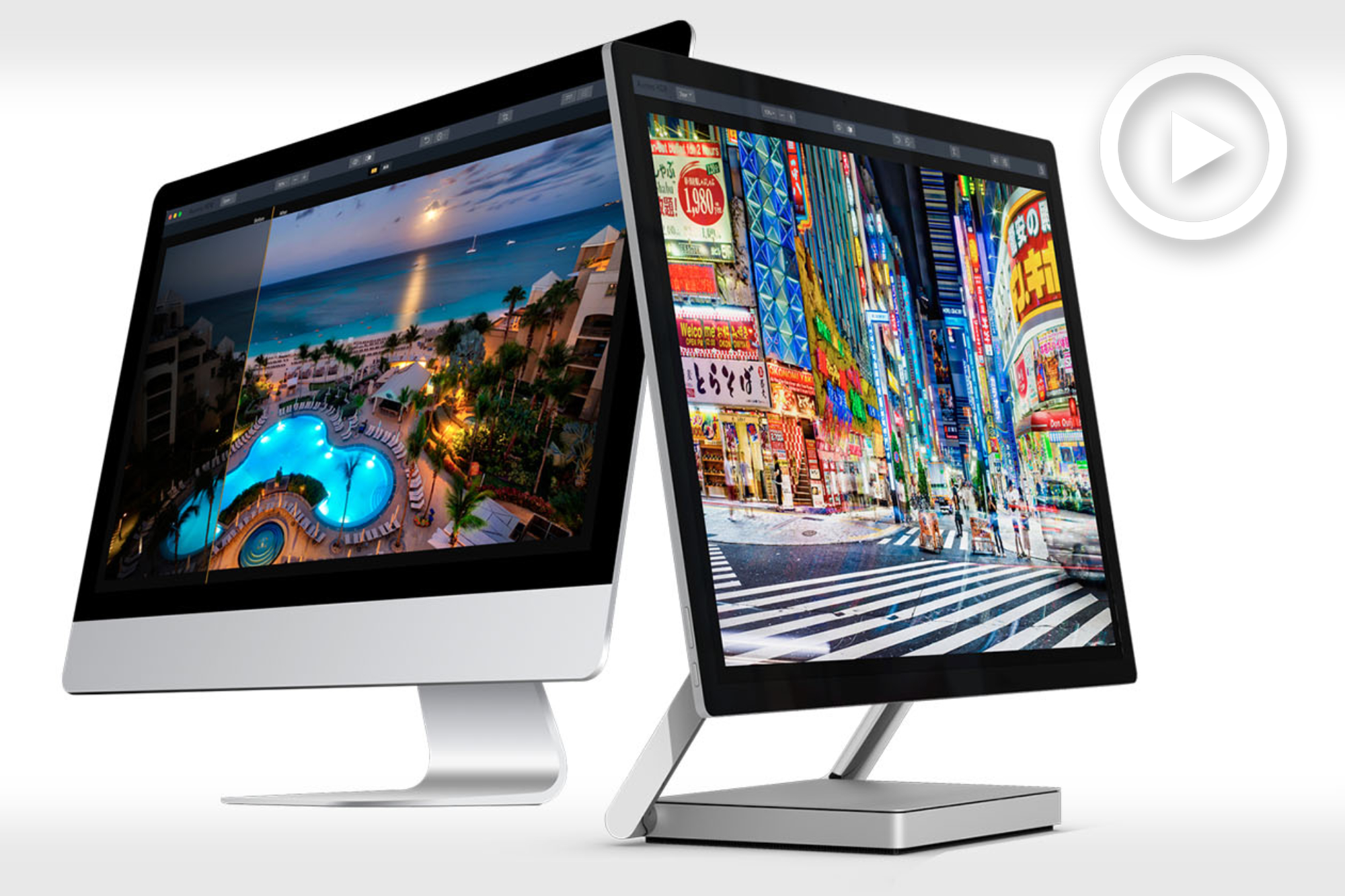 Since its release back in late 2015, Aurora HDR has been used to create over 100 Million photos from photographers in 141 countries. The lovechild between Macphun Software and HDR Photographer Trey Ratcliff, Aurora HDR automatically aligns and merges multiple exposures of photos, creating a single tone-mapped image – or HDR.

HDR was a technique originally designed to overcome difficult lighting situations, especially with low dynamic range cameras, but has been used more frequently to create ultra-realistic (often over processed and unrealistic) images.

When Ratcliff made the jump from Mac to PC earlier this year many photographers hoped that Aurora HDR would follow its creator. The award-winning collection of powerful editing and processing tools had previously been a Mac exclusive, but with the latest iteration Aurora HDR joins its sister program, Luminar, and is finally coming to Windows.

[REWIND: APPLE IS DEAD TO ME… | TREY RATCLIFF ON SWITCHING BACK TO WINDOWS] 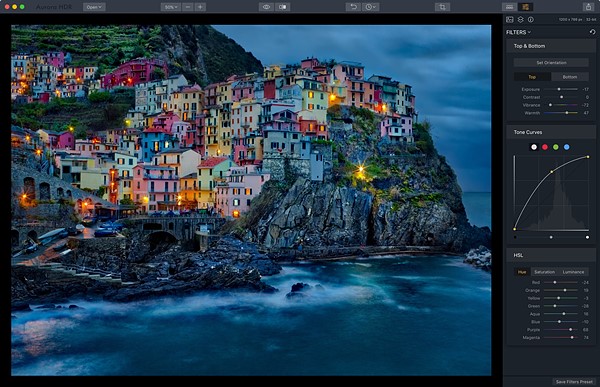 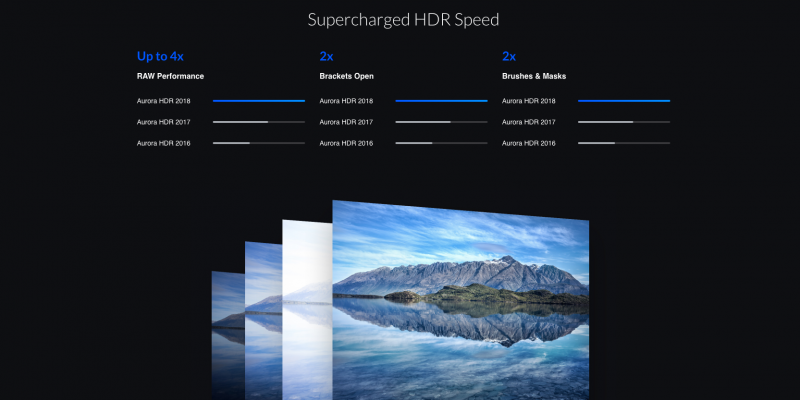 “Since the launch of Aurora HDR, Macphun has released more than 10 updates containing tons of new features and improved performance,” commented Trey Ratcliff. “Today, I’m very excited to announce the launch of Aurora HDR 2018. It’s completely new, significantly faster and has even more powerful tools. Plus the BIG news is that it’s now available for Microsoft Windows as well. It’s truly the best HDR software for both Mac and PCs”, concluded Ratcliff.

Aurora HDR 2018, as it’s being called, has a new interface redesigned from scratch, and boasts up to 4x improvement in RAW image processing, and up to 200% faster merging and masking performance. Other tools, like a new ‘Lens Correction’ filter, have been announced with a complete set to be released with the opening pre-orders on September 12th.

Pre-orders will have a discount of $10. Existing users will be able to upgrade for just $49, while new users will have to pay $89 to acquire a license with a “collection of bonuses.” When released on September 28, the program will be $59 and $99 respectively. 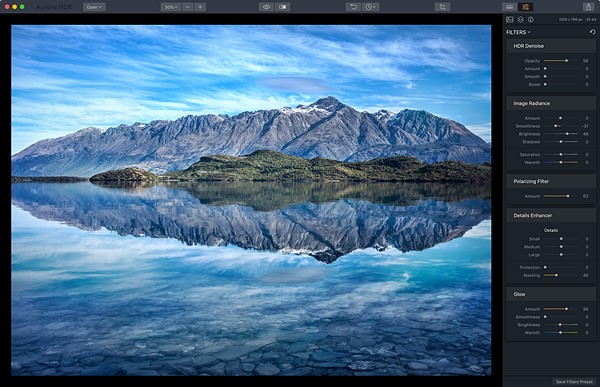 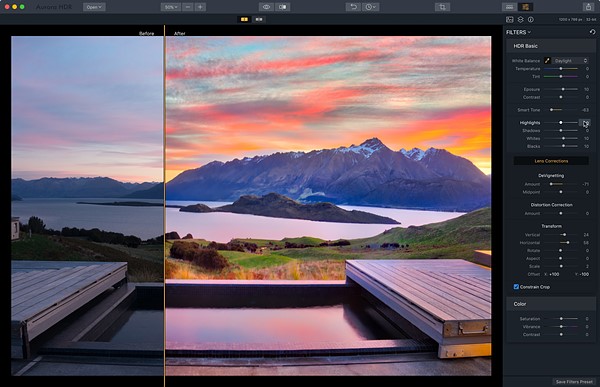 To find out more about, or to sign up to be notified when the pre-order starts, check out Aurora HDR here.

Sarah Oliphant Creates The World's Most Sought After Backdrops - Here's Why

4 Tips to Make the Most of a Messy Location