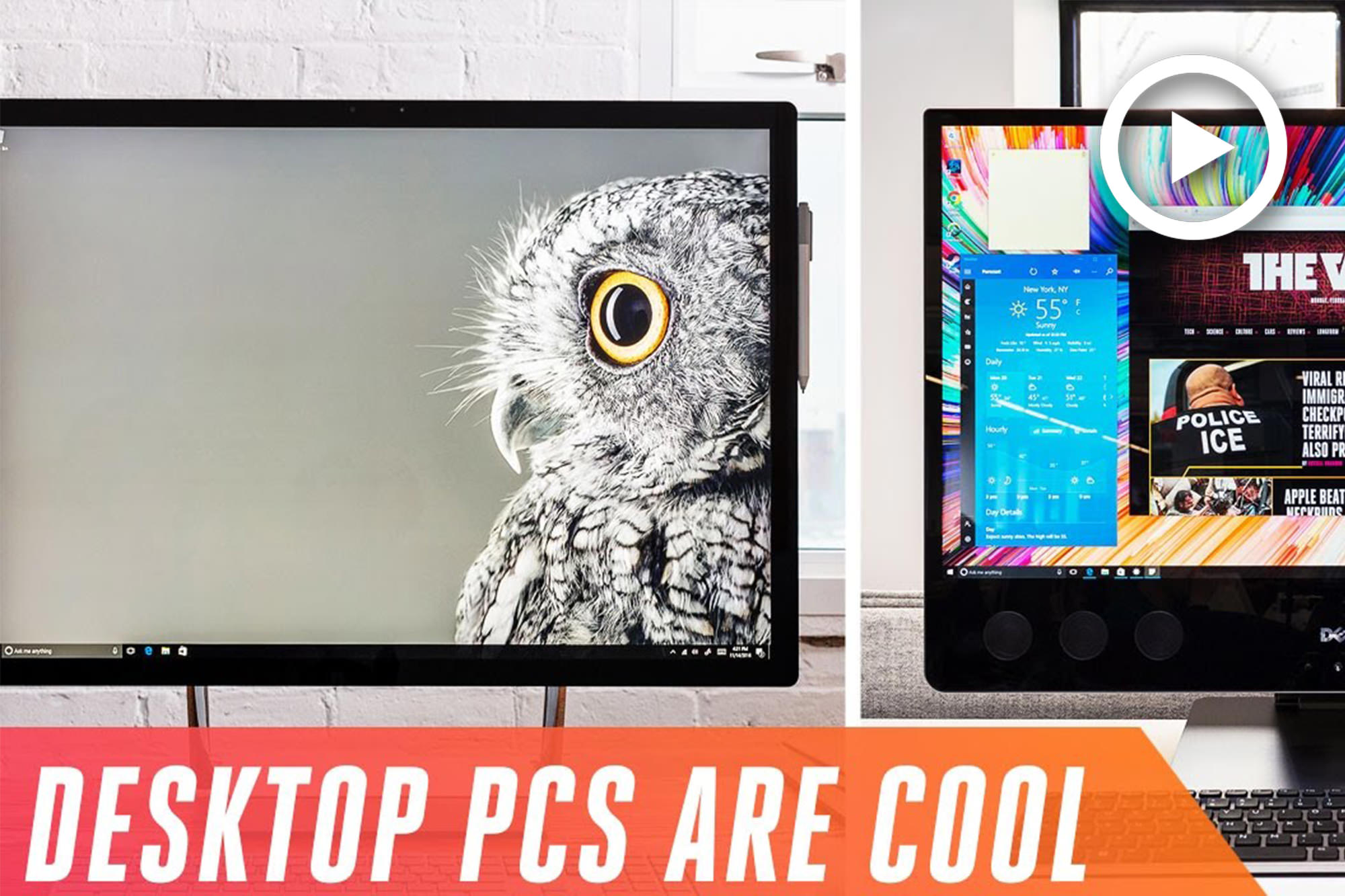 ‘Cool’. The word seems almost archaic now, like something a current high schooler’s dad would say to sound winning and ‘with it’ much to the chagrin of his teen. And somehow that rather quickly and neatly brings us to the PC, because for quite some time now that’s sort of what you felt PC makers were doing whenever they released a new computer; that they were trying really hard to be cool, and therein forgetting the number one rule of cool, which is to make it look effortless.

But for about 15 years now, ever since Apple got ‘jiggy with it’ with the iPod, PC has been desperately grasping for some of that Apple caché primarily by offering more but being not as clever, half the price, and twice as loud. From wacky colors to crazy feature-sets, they represented the out-of-touch dad that tries to forcefully lunge teen syntax into a conversation in which he doesn’t belong. That’s good comedy fodder for Milton Berle but not a good look for attracting youth and money. You bought a PC either because they had a program Mac didn’t, or because you did the maths and the numbers made sense, like buying a family sedan in beige. But that’s been changing over the past few years, and PCs aren’t what they used to be. 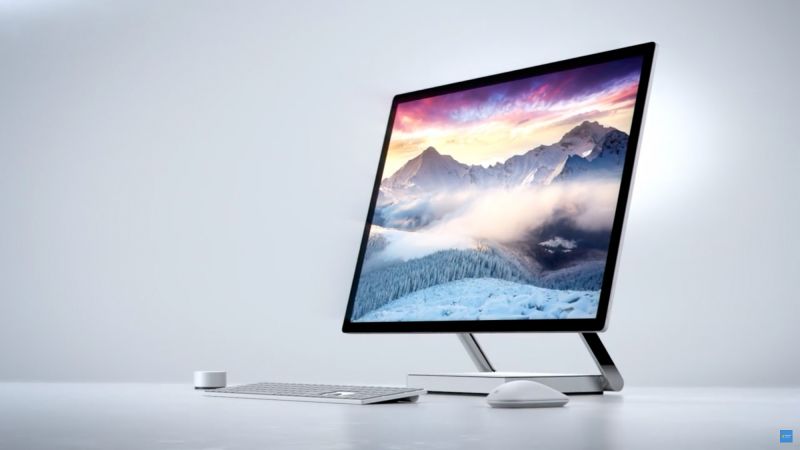 When Apple had been so dominant in the market of high-end computing and for so long, getting an Apple user to move to a PC was like trying to convince a Texan to become a vegan – regardless of how good they’d become. Most Apple users have a cognitive bias in regards to computers, a mental addiction to a past evaluation as opposed to a present one; something we hold to be true that no longer is, but we’ve been given some Methadone and it’s becoming more prevalent as PC’s seem to be catching on and Apple, in some ways, is drifting off.

Of course, the most obvious example of this is the latest-but-not-greatest MacBook Pro, which for all its beauty and forward thinking lost much of its practicality that power-users held so dear. Of course, Apple has a history of doing things we initially dislike, only to see the light later on. When iPhones weren’t to support Flash, for example, or cutting the headphone jack, or offering something like the iPad. Steve Jobs famously said ‘People don’t know what they want until you give it to them,’ but this one seems to have struck the wrong chord, perhaps been a bit too ahead for current relevance. 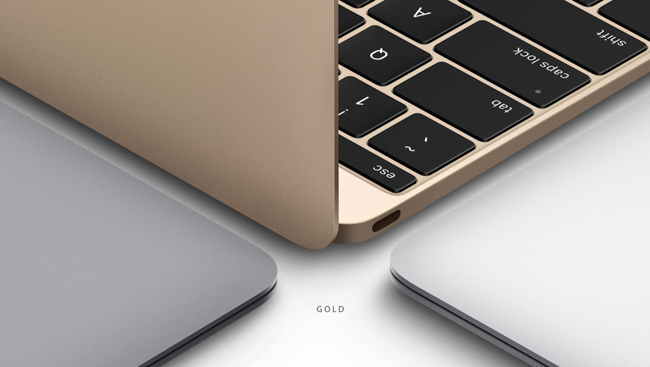 At the same time, Apple’s been slow to develop their desktop Pro series at near equitable price points, and their computers are essentially non-upgradable anymore. All of this has left the door open to PC, and they’ve pushed on it. From the Surface Studio to the Surface Pro and everything in between, Microsoft is doing some great things. Here’s a look at some good ones from The Verge, and check out our Mac Vs PC showdown below.

6 Tips On How To Use Instagram's Multiple Photo Upload