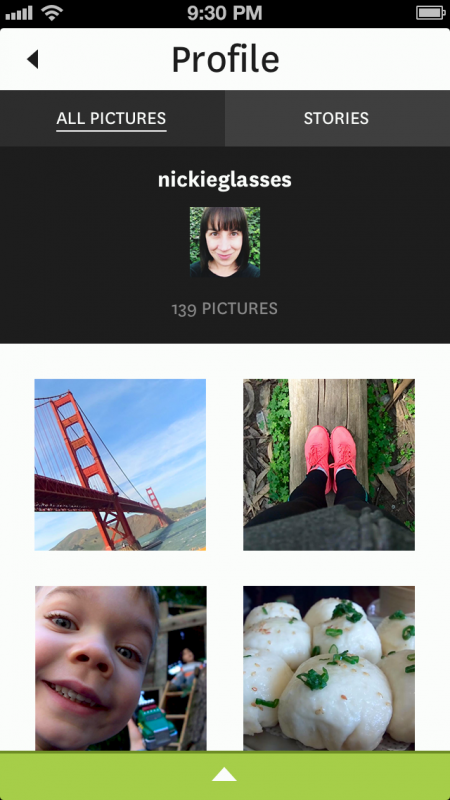 No doubt you have heard of the Lytro field cameras, released in e3arly 2012 these cameras claim to fame is that they allow you to choose the focus of your shot after you have taken the shot. Seen a a gimmick by many and a cool toy by others the Lyto cameras have not really broken through the market.

Lytro is hoping a slew of new features and the addition of an iOS app may help to change that. Lytro recently announced that they have enabled the wireless antennas built in to all Lyro devices and released this new iOS app to allow users to share images instantly across the web. 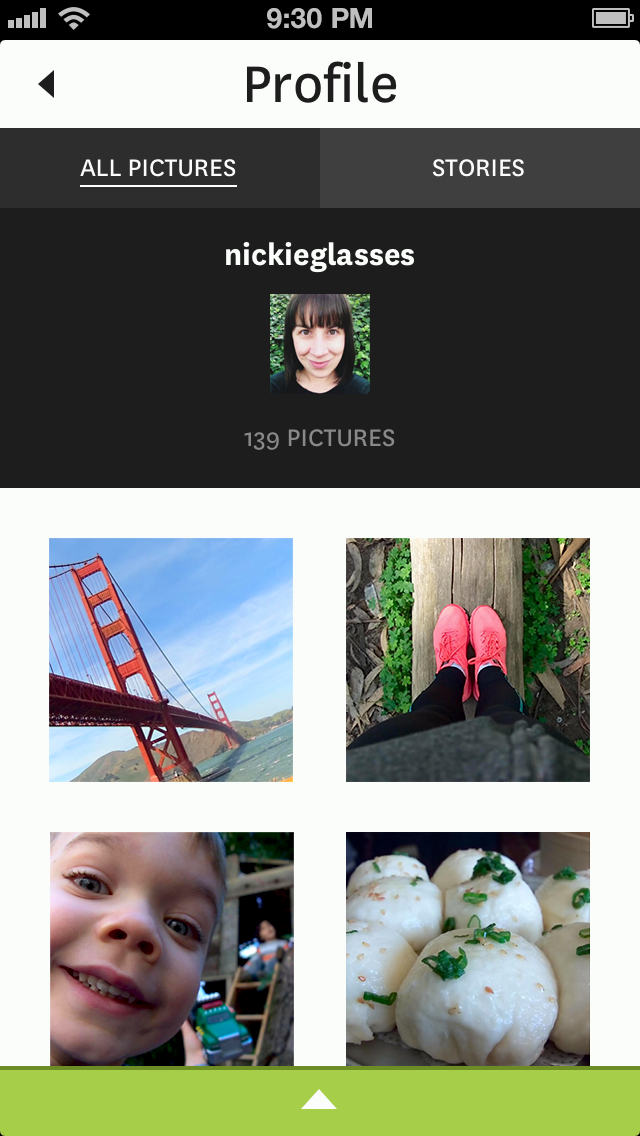 The wireless antennas were built into the Lyto cameras from the beginning, but only recently since they released the iOS app did Lytro release the firmware upgrade to enable the use of the wireless antenna. The iOS app allows you to connect to your Lytro and sync your images to make sharing much faster.

You can download and learn more about the Lytro iOS app here, and you can get the Lytro firmware upgrade from Lytro.com.