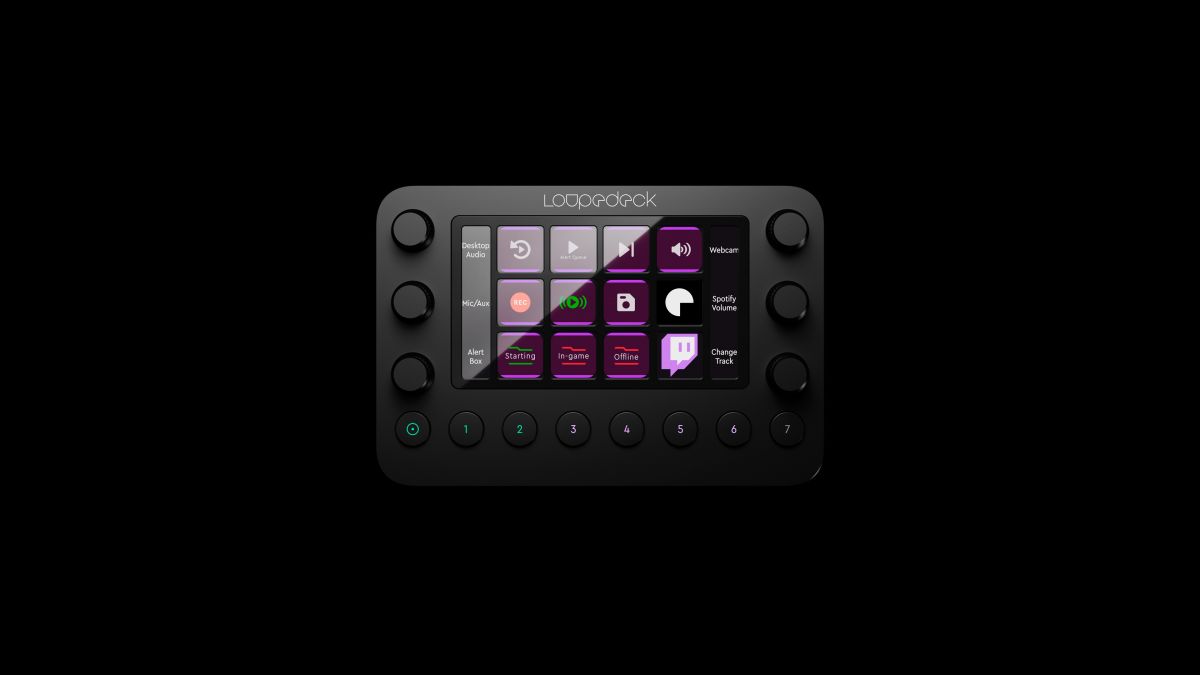 Loupedeck has announced a new streaming plugin for OBS Studio for Mac, available now, (February 23, 2021), for all Live and CT users. What’s OBS Studio you ask? Well it’s a free & open-source software for video recording & live streaming, which is ideal in this work from home days and everyone creating a podcast/youtube channel. 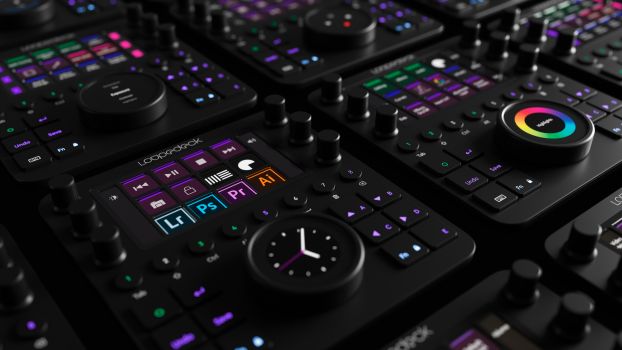 The new plug-in will be accessible to all Loupedeck Live and Loupedeck CT users through a software update available for download at Loupedeck.com.

How To Take Mesmerizing Travel & Landscape Photos With Long Exposure