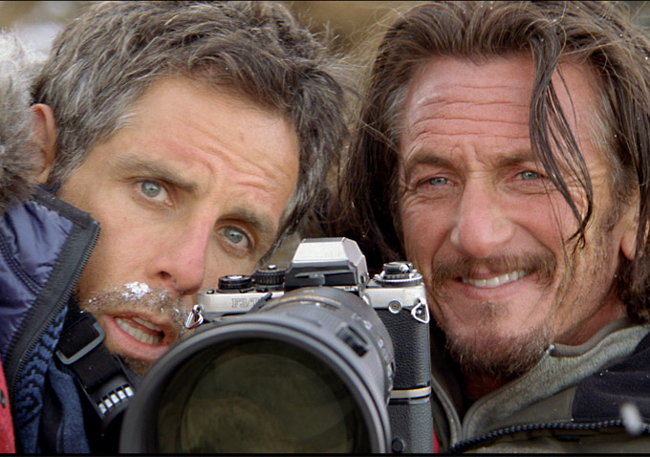 Living A Capture Worthy Moment? Good, Put The Camera Down For G*d’s Sake

Disclaimer: The following article is an opinion piece by the author. The opinions do not necessarily reflect the opinions of SLR Lounge as a whole.

For those of us in the northern hemisphere, it’s summer, and there’s a good chance that means you’re out and about, sampling the menu of global travel brought to you by way of Frank Whittle and the invention of the jet engine. You could be copping a shop in London, getting down and dirty in Miami, or high as a kite in Amsterdam, and likely, there won’t be a moment when you don’t have a camera on you. You’ll be viewing new vistas, pawing from presentable plates, and maybe even swooning someone that tastes like the exotic travel we crave, making every moment that much more picture worthy. The question is, should you take it?

Often, my answer is, no, and I think you’ll be a better photographer for it.

This is a tough one, and especially directed at us, photographers, since we’re a tough crowd to get to to let go of the shutter trigger. But I would venture to say, no, don’t take it. A little while ago, I shared a video called ‘Brave New Camera’ that explores and analyzes how photography is evolving and what that means for connections to others and ourselves. We use cameras as speakers and mouths now, and pictures as a fundamental form of communication, making cameras about the most ubiquitous devices on Earth. 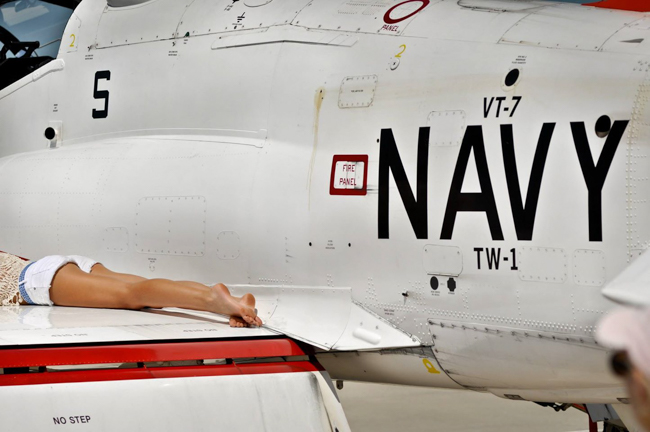 According to the data researched and revealed in the film, there are more images taken per minute now than were taken in the entire 20th century. Let that sit for a moment, or 10, because that’s a mesmerizing, eye-widening, jaw-slackening statistic, and almost laugh-out-loud ludicrous. So what the hell are all these images of? Well, if Tinder and Instagram are anything to go by, a lot of it is crap, and crap that will disappear in some silicon wasteland of a hard drive never to be viewed. And if that’s the case, we should really re-evaluate why we’re taking all of these images and if their value is worth the altered state of how we experience particular moments in our lives when we’re taking them.

[REWIND: ‘Brave New Camera’ | How Cameras Are Changing Our Lives In Ways We Can Barely Comprehend]

The mere fact you think to take a picture suggests that moment is a bit above average, maybe one to be enjoyed, to be savored like the last stone crab of the season. You can’t be in two places at once so you sort of have to decide whether you’ll be totally in the moment, or totally into capturing it. 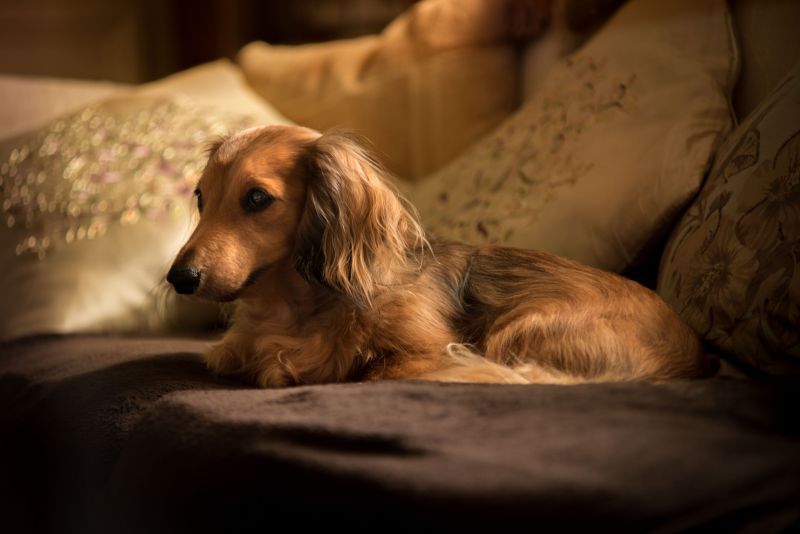 ‘But I’m different, I’m a photographer, honing my craft – a ‘Bresson’ about to breakthrough.’

There’s a clip from the film The Secret Life Of Walter Mitty where Sean Penn, playing a photographer Sean O’Connell is poised, just waiting, to shoot one of the most elusive animals in the world, the snow leopard, in the most horrid conditions. Finally, one is spotted and framed, so he…stops, and just takes it in. Bewildered Mitty (Ben Stiller), asks him,

Mitty: “When are you going to take it?”
O’Connell: “Sometimes I don’t.” “If I like a moment for me, personally, I don’t like to have the distraction of the camera. I just want to stay in it.”
Mitty: “Stay in it?”
O’Connell: “Yeah. Right there. Right here.”

I loved this. As valuable as your camera and its produce can be, I would just wish for you all to put it down sometimes and soak in your present. Don’t be too detached and forget to enjoy and feel things. I travel often, and now camera proliferation seems to spell the death of ‘presence’ and I think it sad. 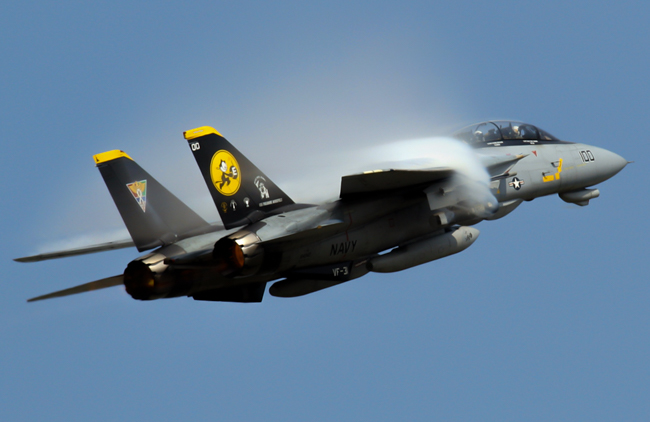 I remember being at the NAS Oceana Airshow in 2006 when the F-14 Tomcat was to make its last demonstration appearance over 3 days. I’d been in love with it since I could walk, and wouldn’t miss it for the world, so I was there shooting my heart out, of course. Then, on the last day, the day I knew I would see this huge part of my life fly for the last time, I could’ve been on the media line capturing every last second of it, possibly selling some images of the historic moment, but I decided to put the camera down (mostly), forgot about balancing exposure and artistic expression, shut up, and was totally present.

In the broad scheme of things, it’s not a huge decision but one of my favorites. Because I can still hear the distinct whistle and white noise of those massive GE-F110 engines, smell the exhaust of JP-5 fuel they poured out, see the Big Fighter taxing, breaking, tearing up the skies, and bowing on the flight line. I can feel it as only someone who was really there could.