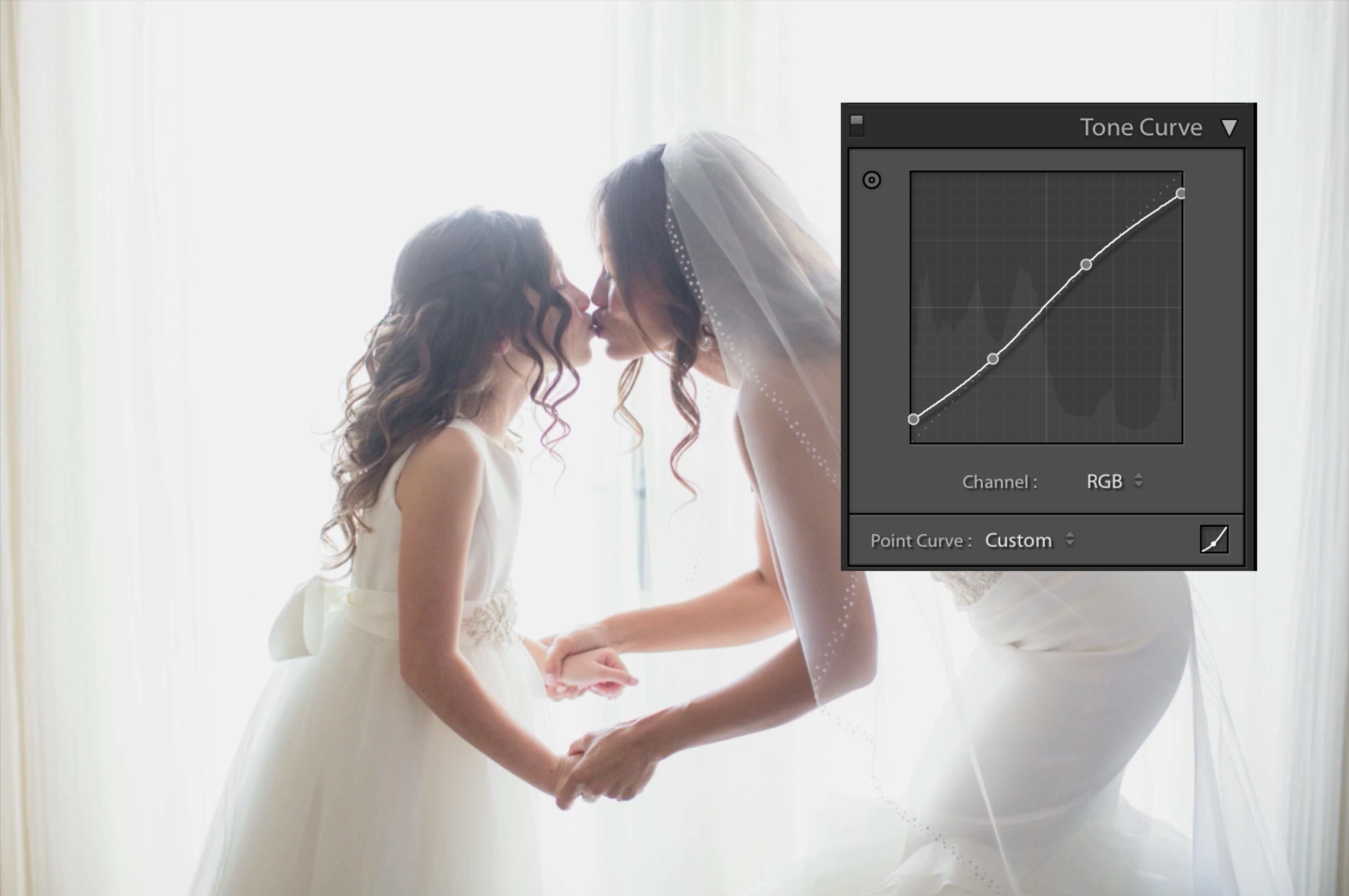 Lightroom Better | Using The Point Curve For The Look You Want

One of Lightroom’s most powerful tools is often overlooked, in part because it is set to its much less powerful form by default, with a tiny button to change it into something really useful tucked away in a corner. That tool is Lightroom’s Tone Curve.

When first exploring Lightroom’s many panels, it’s common for new users to experiment with the Tone Curve, realize that it corresponds to sliders for highlights, lights, darks, and shadows in a manner that’s very similar to sliders that are found in the Basic Adjustments panel, and dismiss it as a redundant feature. If you came to this conclusion, however, you, like many others, would have missed the tiny icon in the bottom right of the Tone Curve panel that, when hovered over, says “click to edit Point Curve.” 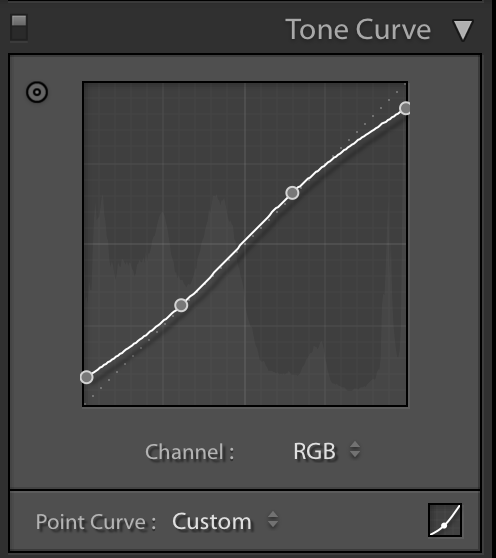 When you click that little button, you will open up a new world of possibilities. This one click will bring a much more Photoshop-like, robust curves experience into Lightroom. The Point Curve mode offers much more control and precision than the default ‘regional mode’, and it is the mode on which we’ll focus.

What is the Tone Curve?

Whether it’s in its slider-based default regional mode or its precise Point Curve mode, the main portion of the Tone Curve panel consists of a square graph containing a condensed histogram and a diagonal line running from the bottom left corner to the top right. You can grab points on the line and drag it up or down and tones corresponding to the part of the histogram covered by the line at that specific point will change respectively. 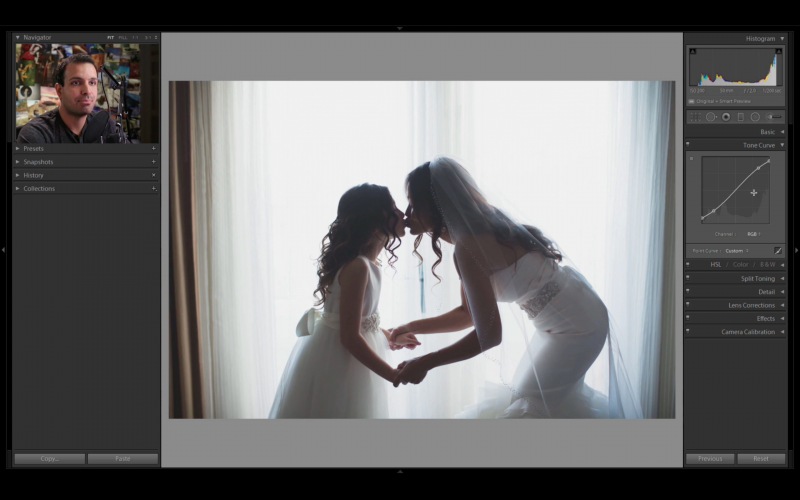 What Can It Do?

A ‘matte’ look can be achieved by grabbing the very far left end of the line, which represents the deepest blacks in the image and bumping it up a little. Repeat in reverse with the other corner; drag down the top right point representing the brightest whites in a scene. 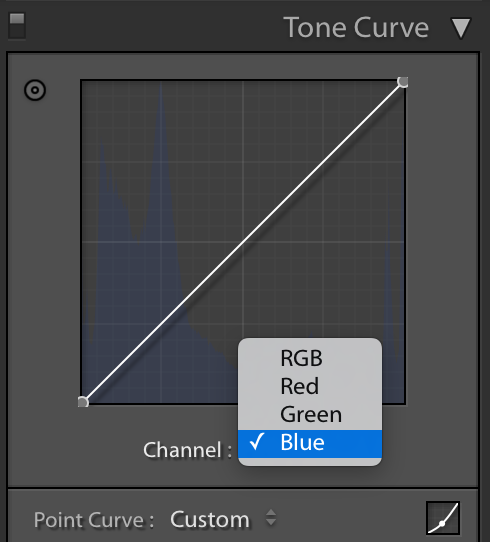 If this look is too low-contrast, you can combine the S-Curve and the flat effect in the same Tone Curve.

Like many Lightroom panels, the Tone Curve has a targeted selection mode available. If you click the target icon in the top left corner of the panel and hover over the image, a point will appear on the line corresponding those tones, and if you click and drag on that place in the image, the Tone Curve will change.

To use the Tone Curve panel to alter colors in the image, choose a color channel from the channel drop-down menu below the curve graph. It’s set to RGB by default, but you can select the red, blue, or green channel individually for color adjustments. This can be used for color correction, similar to the HSL sliders but affecting colors in a particular tonal range rather than overall.

This can also be used for stylistic color effects like cross-processing. For instance, if you want to tone the shadows blue, you’d select the blue channel and bump up blues in the shadow area of the Tone Curve, then bring blues down in the highlight area. 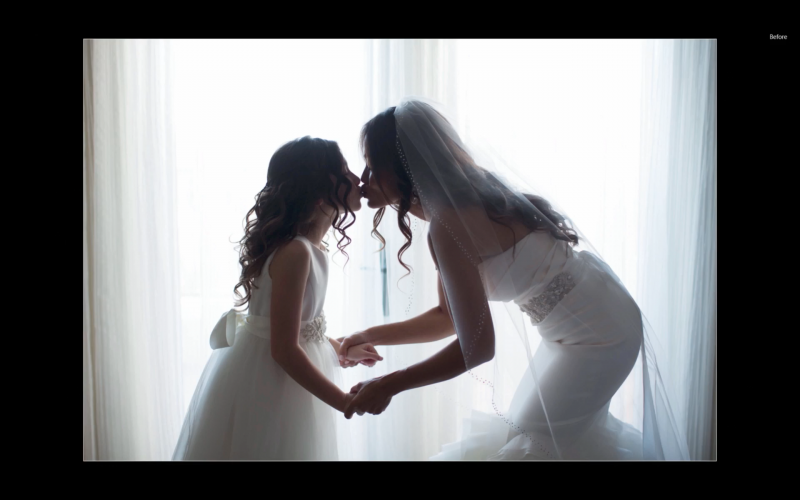 The Tone Curve panel offers more customization of precise tones and colors, so if you haven’t explored it yet, there’s no time like the present.

For more Lightroom tips and explanations, check out our Lightroom Crash Course Premium workshop, and if you’d like unlimited access to all of our Premium content, become a subscriber!

How To Be Better At Mobile Photography | A Sample Workflow & Breakdown