SLR Lounge > Inspiration > Tips & Tricks > Light Modifiers: Which Should I Buy? The Big, The Bad, And The Unnecessary. 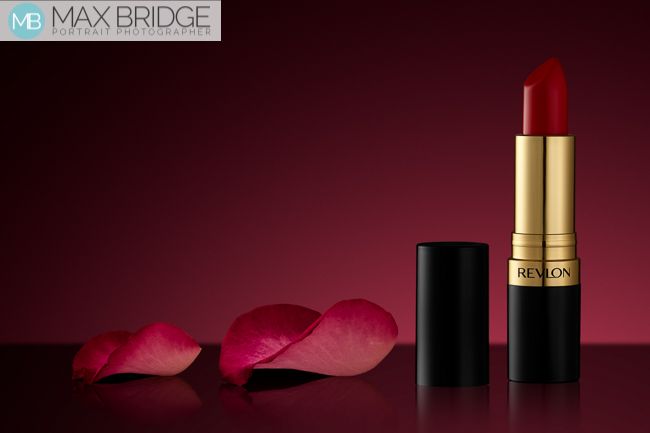 Light Modifiers: Which Should I Buy? The Big, The Bad, And The Unnecessary.

There are so many different light modifiers that it can be difficult to figure out which to buy. That’s why you’ll often hear the question, “If I can only afford one modifier, which should it be?” The response that regularly follows being, “the bigger, the better.” While I understand the response, I feel like it’s a bit of a lazy answer which does nobody any favors.

Frustratingly, as we usually find with questions like these, there is no right answer. Except what I’ll be telling you here, of course! A better question might be, “What would be the first modifier you should you buy for studio portraits? Or for weddings? Etc.” and that’s being asked directly to a photographer whose style you would like to emulate. Even that is not satisfactory, but at least it gives a little more context to what you need.

Light Modifiers | What Is The Right Question?

I have wasted much time and money over the years by purchasing items I see others using. I imagine we all do this; even more so if you’re just starting out. You see a BTS video online and think, “Wow, I need X modifier, and then I can create that shot!” We buy whatever it may be, use it once, maybe twice, and then decide it doesn’t fit our style or is too cumbersome.

[REWIND: TO STROBE OR TO SPEEDLIGHT? THAT IS THE QUESTION]

In my opinion, the question, “If I can only afford one modifier, which should it be?” displays a lack of understanding. The correct question should be, “Where can I find a great resource to teach me about lighting?” To which my answer would always be SLR Lounge; no surprise there! 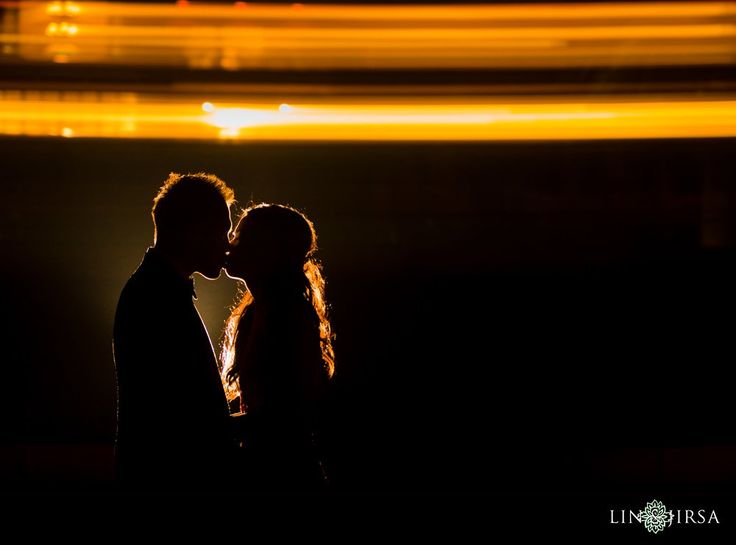 Light Modifiers | The Value Of Education

It is a bit of a harsh answer but, in the long run, it will have so much more value to you than someone simply saying, “Just get the biggest thing you can afford.” By the way, I do see the logic in that answer but generally I think it’s bad advice. A photographer who understands light and the effects various modifiers have will be able to answer this question themselves. A photographer that does not will potentially buy something they don’t need, and almost certainly not know how to use it. Essentially, we are attempting to run before we can walk. I always encourage the prioritization of education over gear.

An educated photographer can do more with a single speed light, than an uneducated one with a smorgasbord of light modifiers. There’s also the bonus of learning some cool techniques along the way. The photo above for instance is using a technique that we call the whip pan. It’s something that is talked about extensively in Lighting 201, and more often than not just uses bare bulb speed lights. 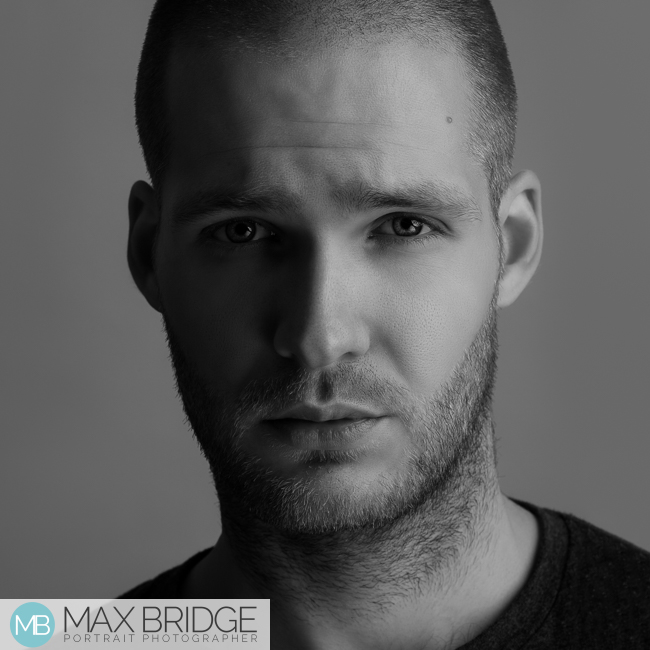 Light Modifiers | The Right Tool For The Right Job

The photographs featured throughout this article have vastly different lighting. Each one is good in its own right (especially my lovely profile picture above), and each one uses different modifiers. The slide below for instance is taken from Lighting 201 and shows a group shot being lit with some speed lights and an umbrella. An inexperienced photographer may have thought that a) you would need to cross light this scene or b) that you would need a giant modifier rather than the simple umbrella actually used.

The real answer to this question is that there is no “best” modifier. There is only the right tool for the right job. Wow! What a boring answer. But it’s true. If I advised you to get the biggest thing you could afford, let’s say that’s a 5 foot Octabox, what could you then use that for? It might be great for studio portraits (if you have space), but a pain on location. It may even be totally useless outside as you’ve may not have lights powerful enough to overpower the sun while using it. 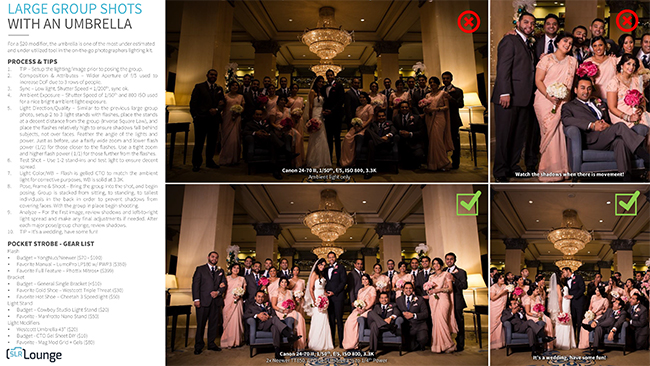 My Advice When Looking For Light Modifiers

Education. Learn to answer this question for yourself. Find some useful resources that will teach you all about lighting. Start there. In the process, you’ll learn different lighting techniques, as well as coming away with a better knowledge of light in general. You will be a better photographer for it. Sure, experimentation and making your own mistakes is also a vital step, but blindly jumping in the deep end will waste your time and money.

If you’d like to take a look at the education SLR Lounge offers, make sure you look through the SLR Lounge Store. Lighting 101 and lighting 201 are two of the photography courses we offer. They are thorough, easy to digest and very well structured. You can find them by clicking the links below:

I’d love to hear your opinion here. Tell me what modifier you use the most but make sure you include why. Mine often changes but currently it would be strip boxes in combination with scrims. By using the two of them, I am able to create gradients on glossy products. A very cool technique.