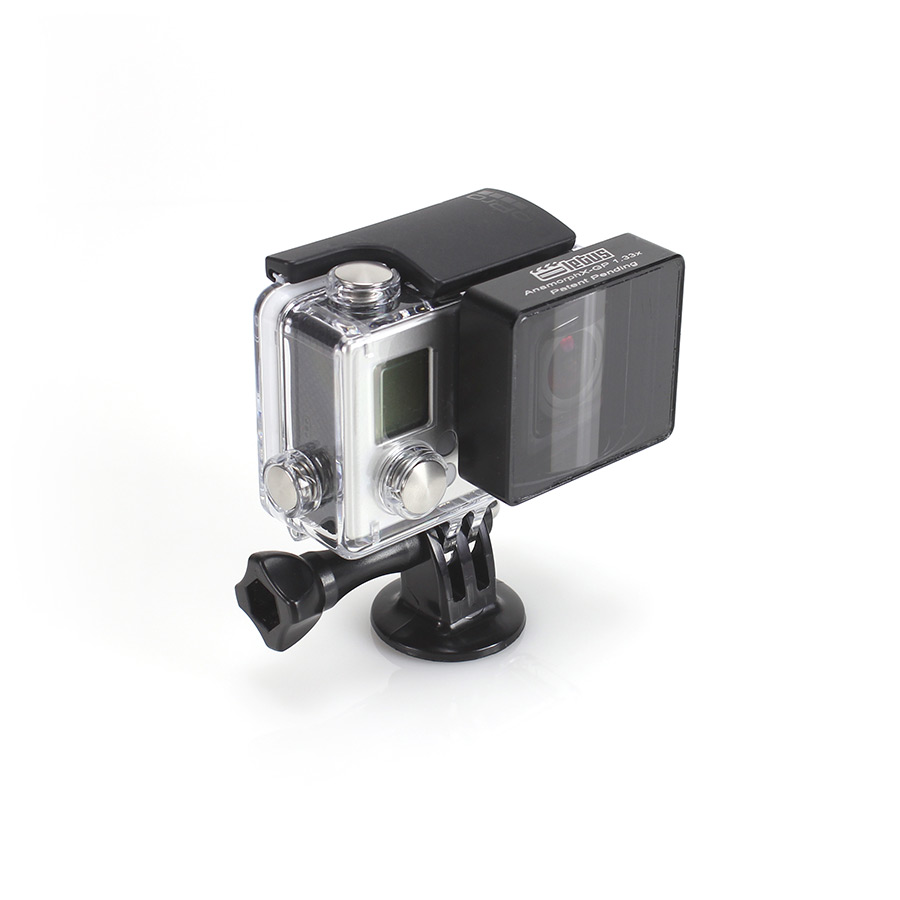 The GoPro just gained another cool accessory today, as it was announced that Letus has developed a new Anamorphic Adapter specifically for GoPro cameras. The new adapter will take what would normally be 16×9 footage out of the GoPro, and stretches it to a cinematic 2:39:1.

The Letus AnamorphX-GP is a 1.33x anamorphic adapter that works with the GoPro Hero3+ or the GoPro Hero 3 in a 3+ housing. It allows you to capture footage in a cinematic 2.39:1 aspect ratio on your GoPro. 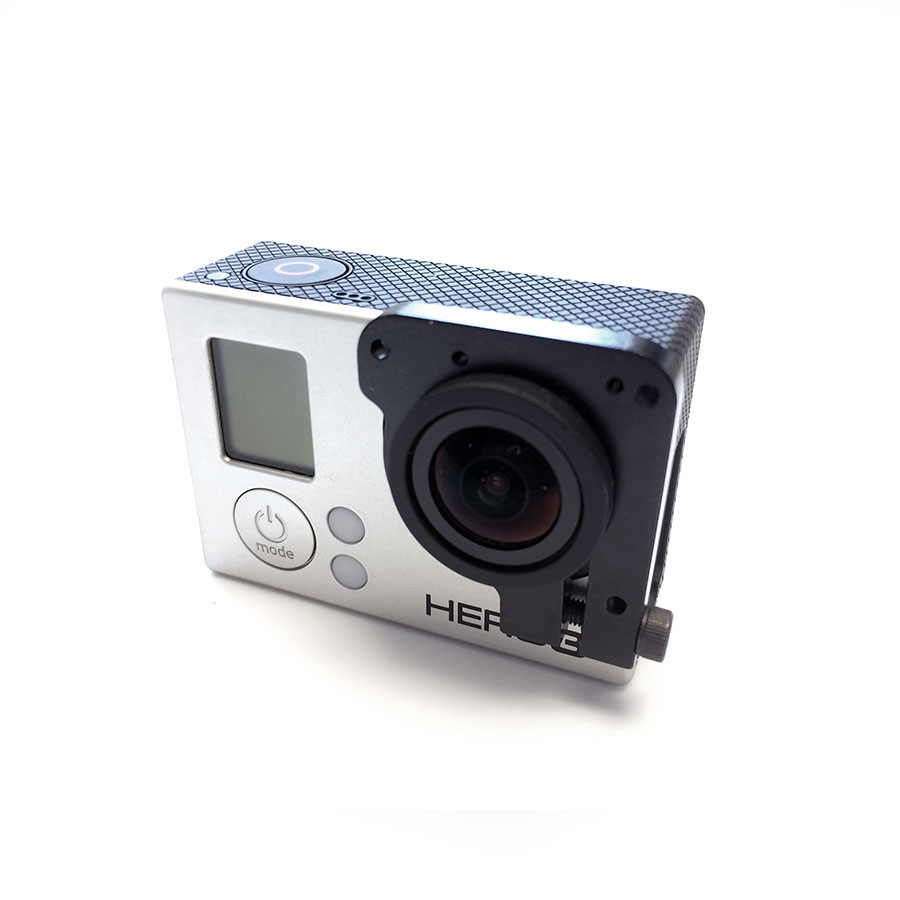 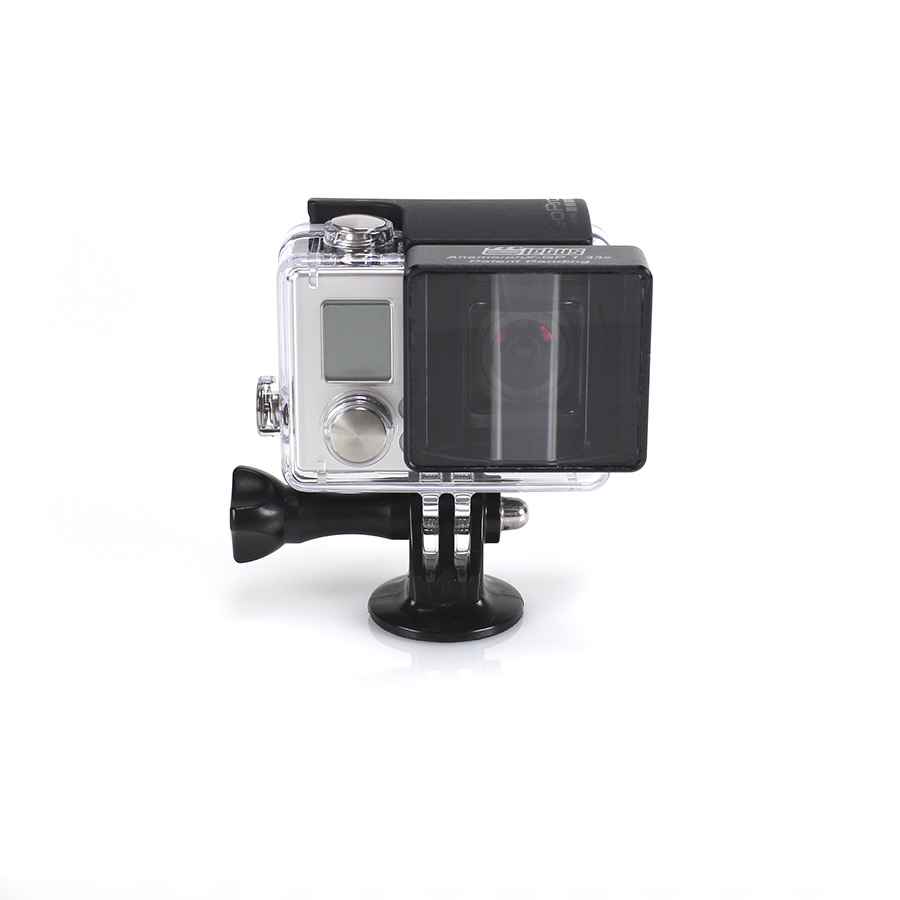 This looks like a pretty cool adapter for those who may want something like this. According to Letus, this could be very useful when paired with a gimbal to capture cinematic footage from the air. That particular use would save you thousands of dollars on expensive gear.

I am not sure I see an adapter or accessory like this going mainstream in any way, especially at the price of $199, but for anyone who wants to get a more cinematic angle of view on the cheap this could be a good alternative.

First Time at WPPI? Here are 5 Tips to Make it a Successful Experience