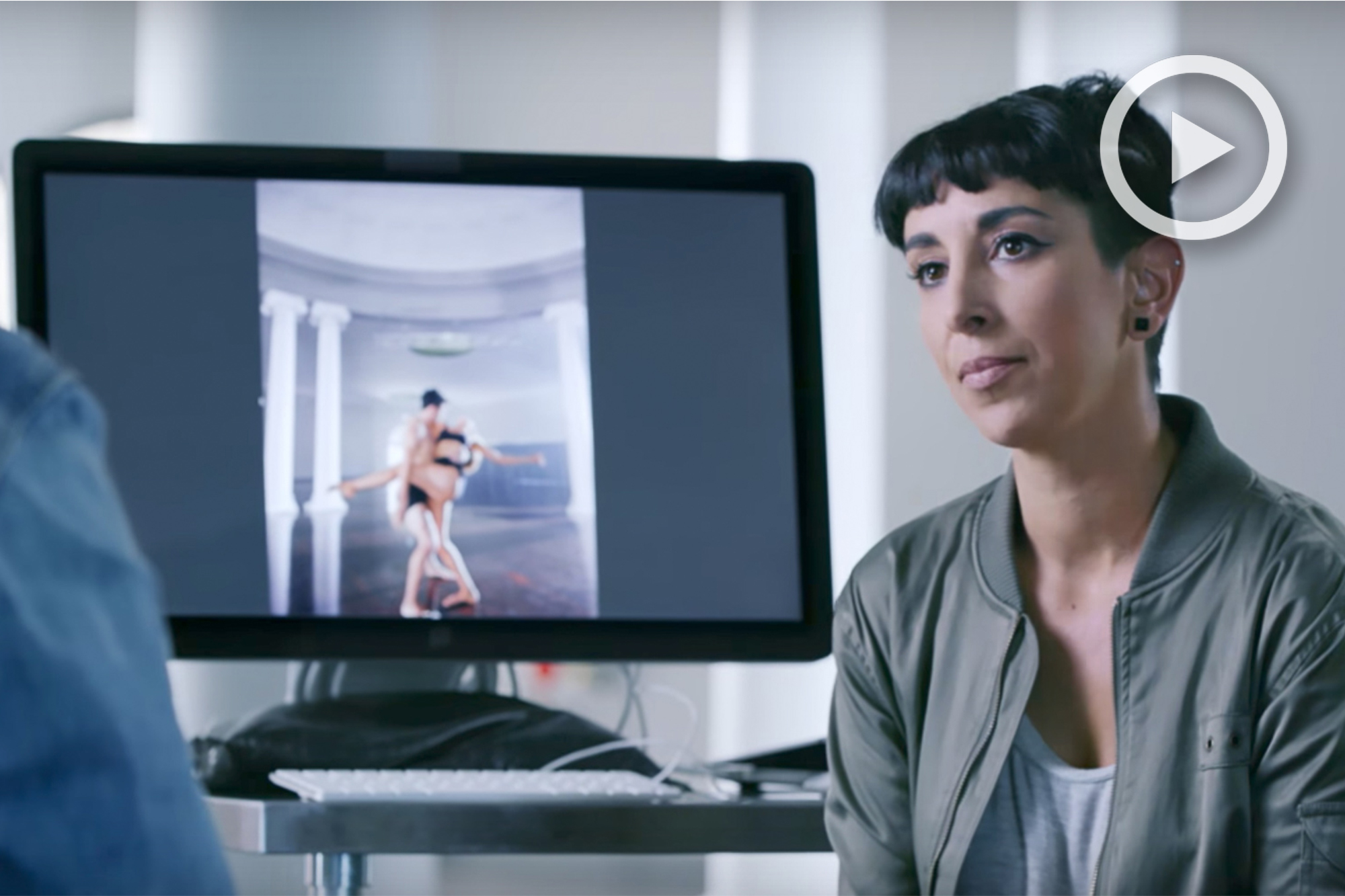 Let These Photographers Help You Overcome The Destructive Inner Critic

When embarking upon creative endeavors, we anticipate the emergence of obstacles that we must conquer in order to realize the success we desire. The primary obstacle to be overcome isn’t gear or lack of money, but often ourselves. There, lurking in shadows of our mind, is a dark voice uttering untenable statements that we struggle not to receive as truth because it comes from a source with intimate knowledge of who we are.

This voice comes forward in the dialect of doubt with a commanding delivery that can be stifling, if not paralyzing. This inner conflict is an unending battle we engage in with ourselves and it is depicted well in this short video from Canon Australia. Maybe by seeing it this way it will help you overcome thst inner critic.

[REWIND: “IT’S NOT ABOUT THE GEAR” | WHAT THIS VIDEO MISSES IS IMPORTANT]

This was very a clever exercise to portray the battle in our minds by personifying the “inner critic”. Each photographer was clearly under heightened duress from both the voice in their ear and the time constraint placed on them to deliver images. These elements influenced each of them uniquely and prompted interesting feedback about the experience. 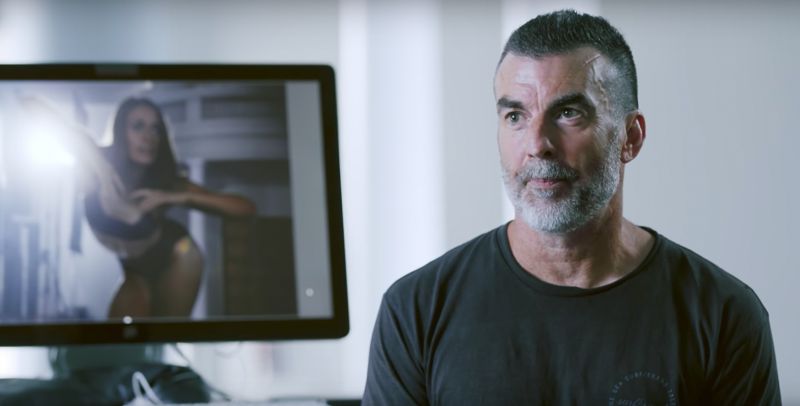 “It wasn’t until I was able to fade your voice out, that I was able to move ahead…”
“…Not ignore the inner critic but, listen, but not let it take over the creative process” 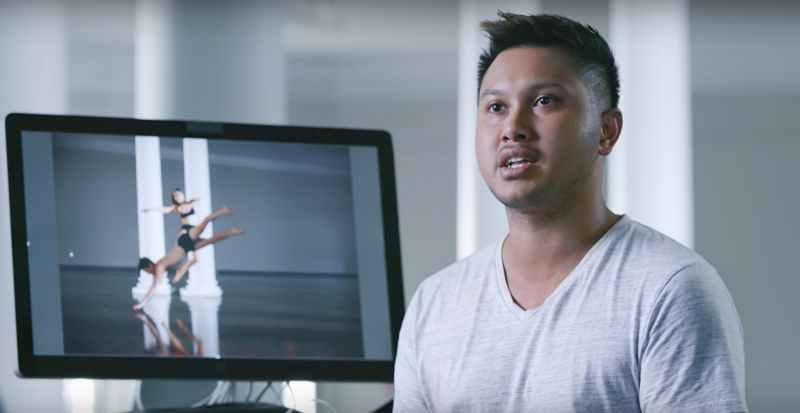 “It adds a lot more pressure and it adds more confusion” 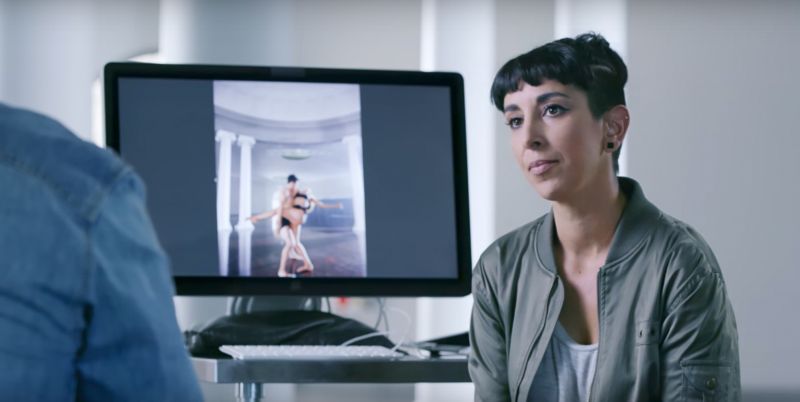 “Even though I tried to not let it rattle me, it definitely pushed me.”

What this experiment reminds us is that it’s not a question of whether or not we have an inner critic, but how we deal with it. You can choose to tune it out, succumb to it, or use it to your advantage.

How does the pressure of the moment affect you? Of the three photographers, whose response most aligns with your own?