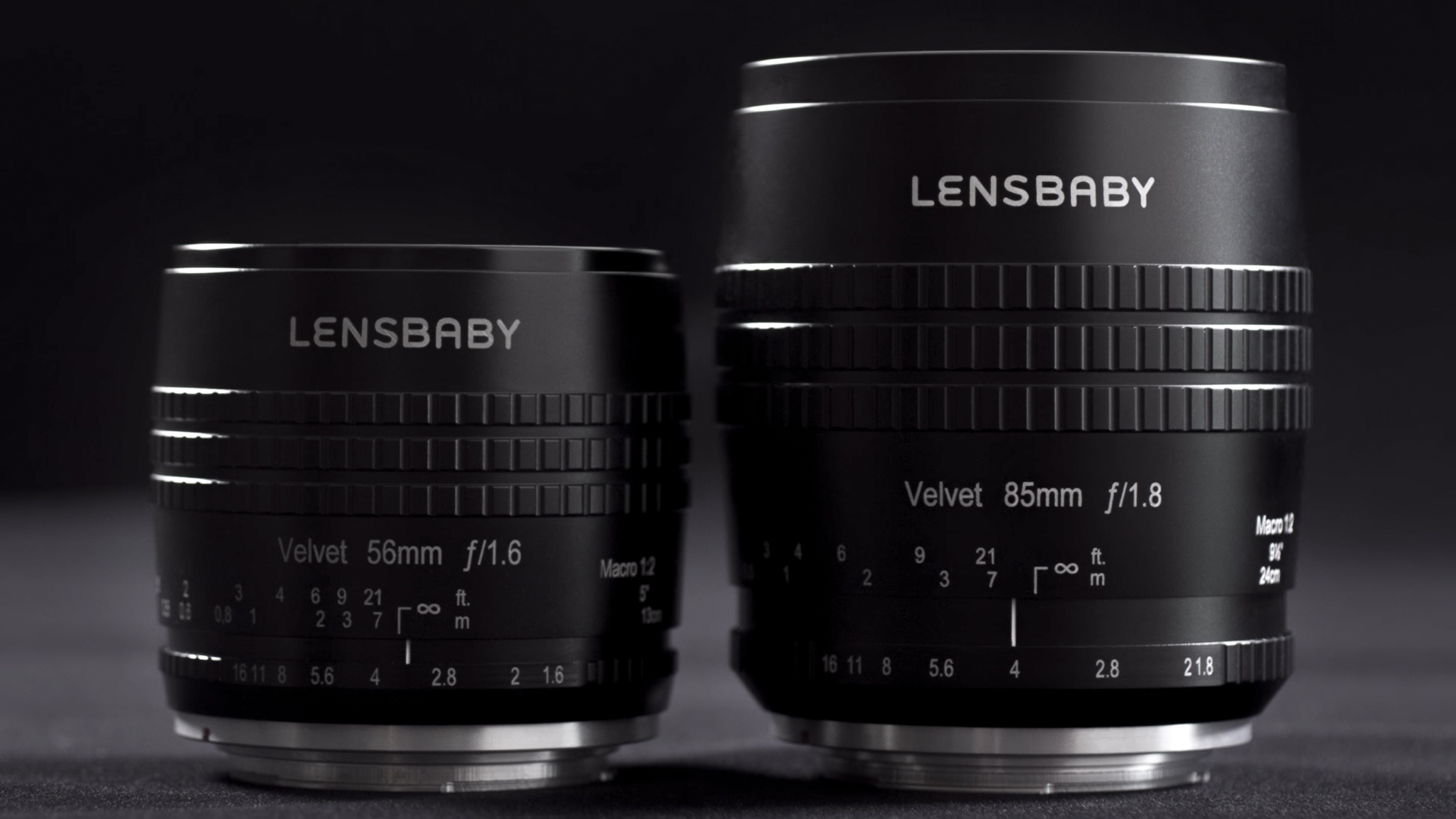 When the Velvet 56 was announced it was a bit of a black sheep within Lensbaby’s unique line up. Instead of incorporating the optical swap system, Lensbaby opted for a more traditional 20th century lens design. It wasn’t the sharpest lens, nor did it have the ability to have perspective control, what it did have, however, was the unique ability to bloom at faster apertures, giving it a cult following and a unique place in the market. Now Lensbaby has created a new lens in the “Artful Series,” the Velvet 85. 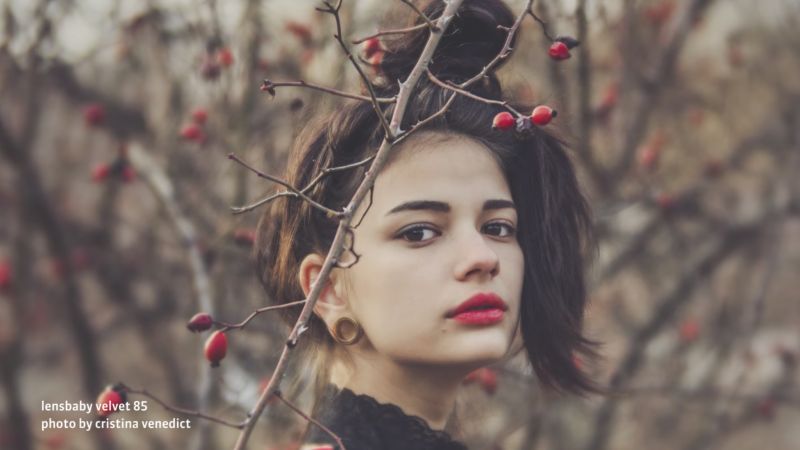 What characterized the Velvet 56 was the ethereal-like bloom that could be obtained at faster apertures, and the Velvet 85 f/1.8 follows suit. The Velvet 85 combines radiant skin tones with the added compression of high-quality portrait lenses. 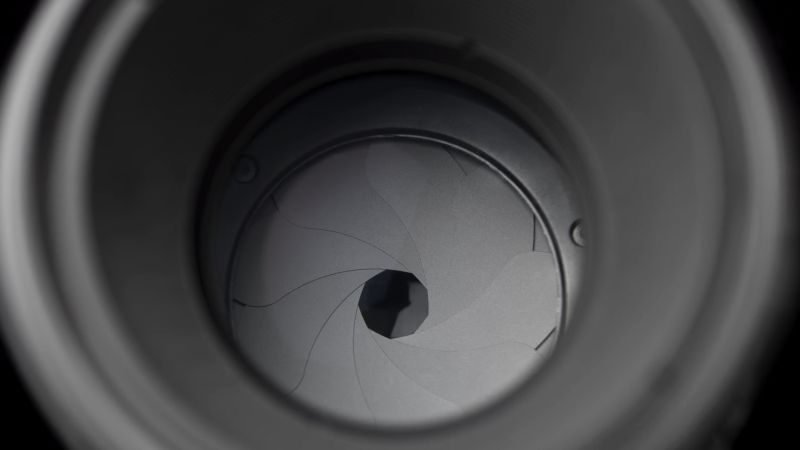 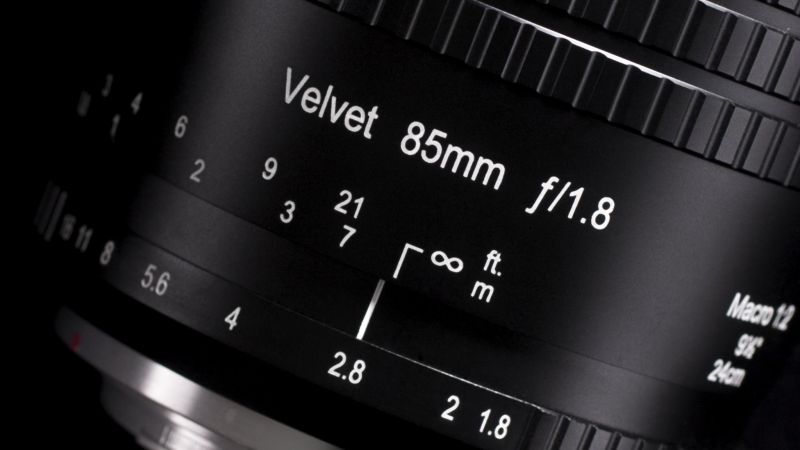 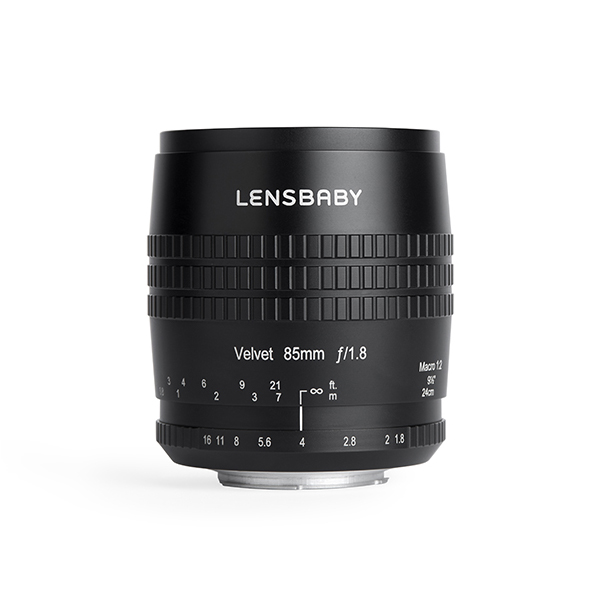 Inspired by classic portrait lenses from the mid-20th century, the new lens has a huge knurled, dampened, manual focusing ring along with a 12-blade aperture, all-metal body and with a 9.5″ working distance, this lens can also be used for close-up shots (1:2 magnification).

Lensbaby lenses are not known for their tact sharp images from corner to corner, instead relying on a film-like quality that cannot be easily duplicated. Shooting wide open will create soft, dreamy images and stopping down the lens, the softness will forgo to the underlying sharpness adding much detail to the overall image.