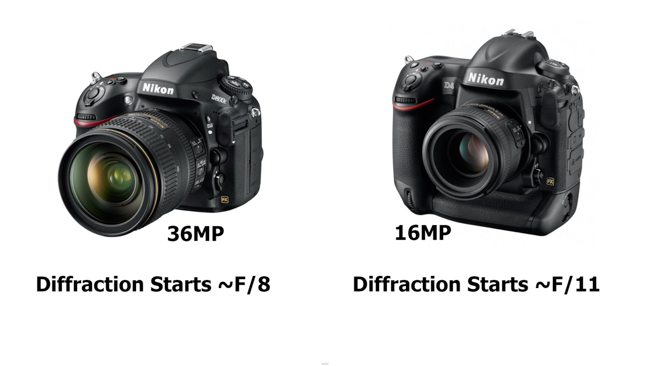 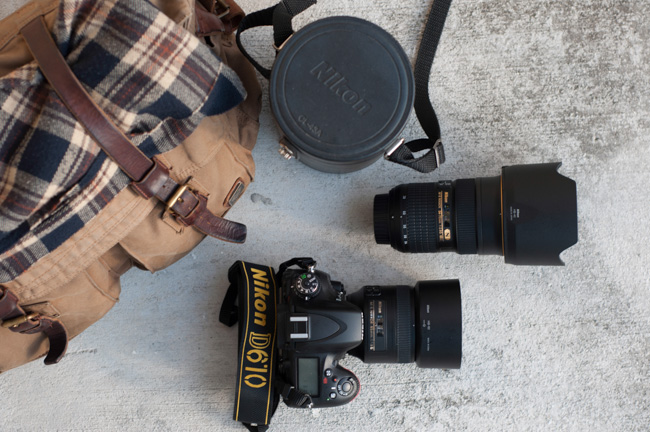 Lens diffraction is one of those terms that fly out of people’s mouths at D4s speeds. (*Good God that was geeky*) – but it’s so often apparent to those who really understand it that many of those people are grossly mistaken about it. Which is a shame, because with a little clarity on the subject and the fuller understanding it affords, you’ll see the use of that knowledge apparent across the board; you’ll be able to get clearer, sharper images, pick better lenses for certain scenarios, be more well equipped and know what to look for when actually purchasing a lens.

Steve Perry from Back Country Gallery does a good, concise job of explaining it in the video featured here. He points out at the beginning that when most are referring to diffraction, they are referring to the softening of the image, particularly as you stop down your aperture. This is true in my experience as diffraction tends to appear as you stop down. It has to do with the way waves of light bend around obstacles/corners and mesh together, especially when traveling through a small opening. This causes a loss of sharpness, and it’s this very thing that usually gets measured when we speak about finding the sharpest point or ‘sweet spot’ of a lens. 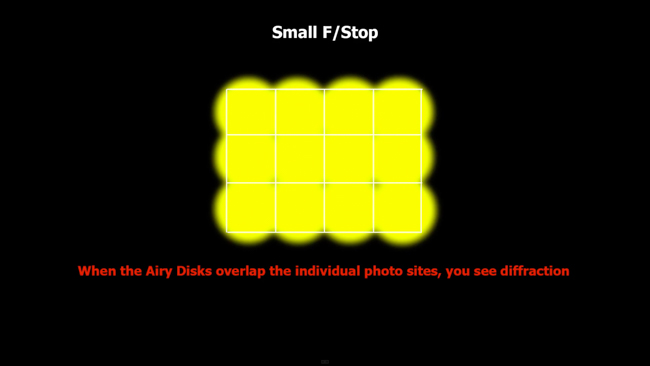 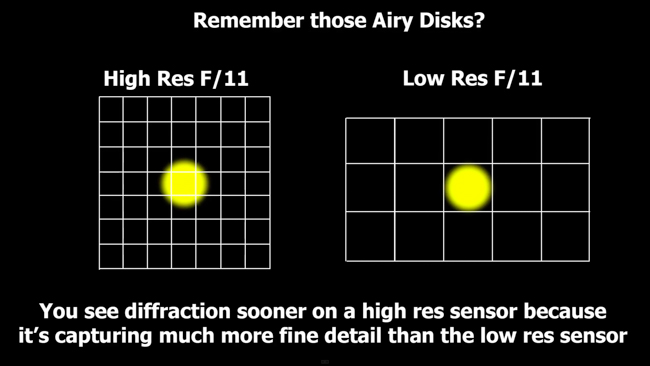 One of the major points of contention and confusion often comes from two places; the tendency for many people to associate zone of focus and depth of field as interchangeble with sharpness. A larger ‘Zone of Focus’ (for example, as afforded with an aperture of f/22 vs a smaller zone of focus f/5.6) is often spoken in the verbiage ‘more in focus,’ and I believe this is where some amount of confusion comes in. ‘In focus’ does not equal sharpness or clarity, and thus ‘more in focus’ does not mean ‘more sharp’ or ‘more clear.’ 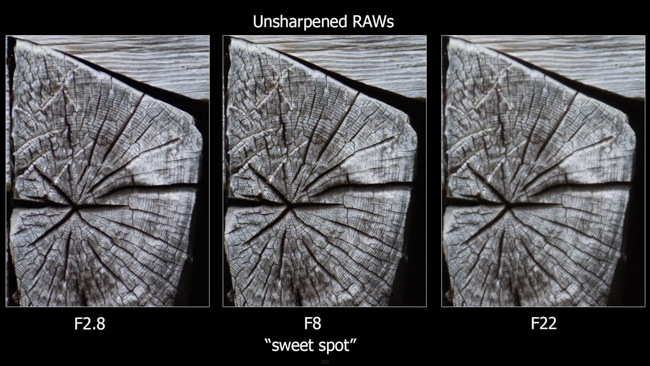 The second thing that often causes confusion is that most of us know from use and experience, reading about fast lenses or buying them, that most fast lenses aren’t as sharp wide open, say at f/1.4 than they are at f/5.6 or f/8. There’s this immediate association that the lower the f-number the more diffraction and softer the image is, but it doesn’t quite work that way.

See the video for more details, and visual representations of the information, which will help you visualize and internalize it with ease. There is afterall, more to diffraction than I’ve noted above, and the video does a really fine job of going through it all.

You can find out more great content from Steve and Back Country Gallery on their site.