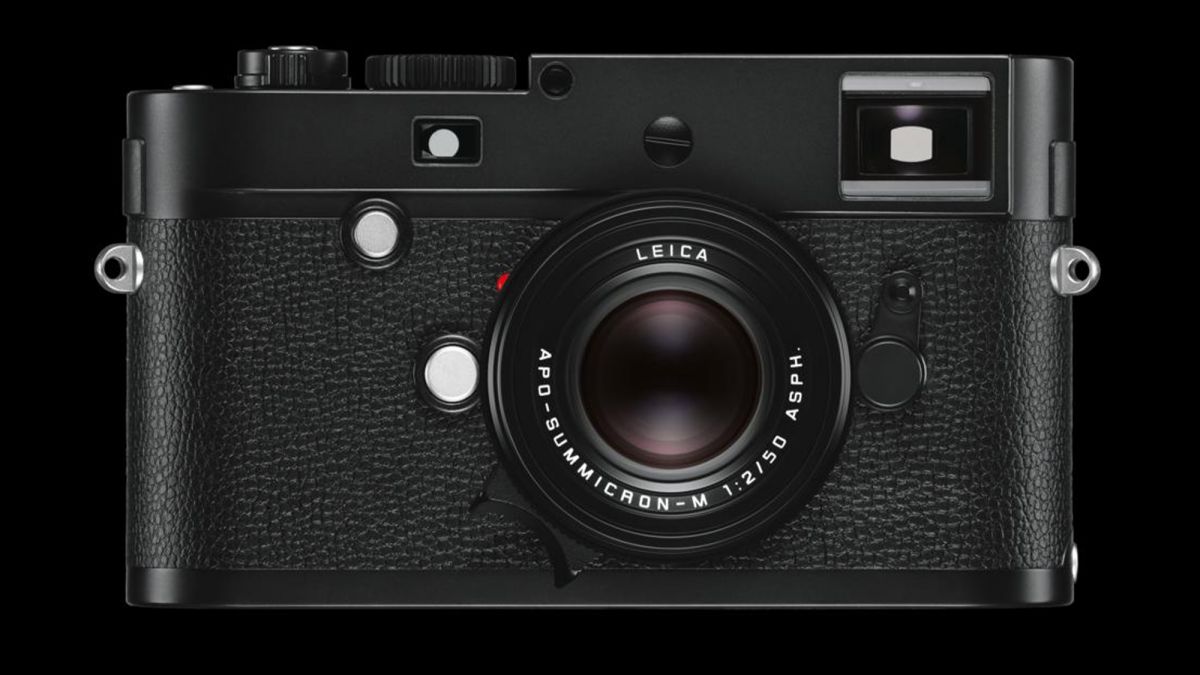 Some interesting news for Leica fans out there today! It’s now confirmed (in the rumor world), that the Leica M10 Monochrom due out in 2020 will come loaded with an impressive 41MP Sensor!

The camera is already being field tested with the official announcement expected in early 2020, but reports state the new M10 Monochrom will physically be identical to the current M10, with the differences being entirely internal.

Leica Rumors has reported they’ve received a screenshot detailing some of the EXIF from this new camera, confirming the sensor size of the M10M with its 7864 x 5200 (40.89MP) Image info.

Currently there’s not much more information available about this camera but we’ll keep our eyes out for any additional info that surfaces for the Leica fans out there. In the mean time, are there any current M10 Monochrom shooters out there? What do you think about this new Sensor size considering it’s nearly doubling the effective MP from the current 24MP? Do you think the new sensor will have any additional improvements other than straightforward Megapixel size? Let us know in the comments below.