SLR Lounge > Inspiration > Did Leica Rip Off Their New Touchscreen Interface from AppCam? 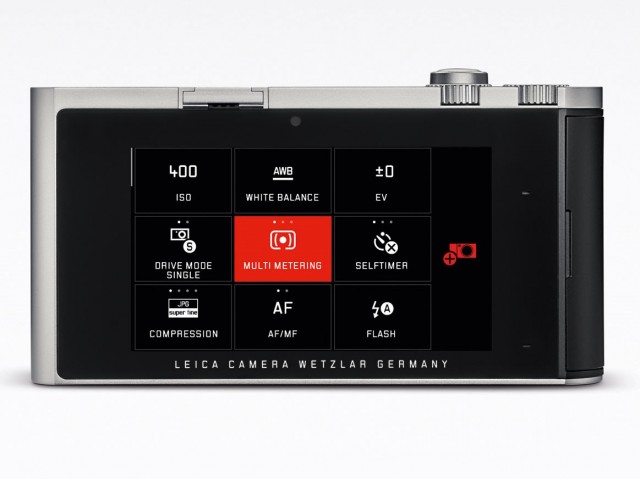 Did Leica Rip Off Their New Touchscreen Interface from AppCam?

Leica is celebrating their 100th birthday this year as a camera maker. A few weeks ago, the new Leica T was announced with a lot of fanfare and excitement. Not only is the camera beautiful and sexy, it boasts a 16.5MP APS-C sensor, two new lenses and a new mount, plus a (relatively) inexpensive price tag. In the Leica T, a new touchscreen interface, the T app, is available for iOS devices, allowing users a quick way to upload images to social media sites and control functions like shutter speed and aperture with the touch of a button.

[REWIND: A HANDS ON LOOK AT THE NEW LEICA T, IS IT WORTH THE MONEY??]

The problem is that the developers at AppCam, a company that creates software for a graphic user interface for digital cameras is accusing Leica of stealing their product. The company alleges that their app, which was released two years ago, tried to work with Leica to integrate the app within the Leica systems. After a trial period, AppCam claims, Leica declined in a letter posted here on Photography Bay.

In a press release from AppCam titled, “A short story about small inventors, large companies and the true whereabouts of Elvis Aaron Presley,”developer Jürgen Habenstein notes the “surprising resemblance to the system of the AppCam.” After speaking to the folks at Leica, Habenstein writes,

The legal department of Leica told us very clearly that there must have been a kind of “parallel development” of our two companies, and that each publicly expressed doubt from AppCam about that will result in massive legal action and substantial claim for compensation by Leica.

The letter ends somewhat snarkily with these two truths and signs off with well wishes to Leica:

“Because such a hard crackdown would probably ruin our small company, we would like to announce at this point this two following immutable truths:

Leica has not publically commented but you can read Habenstein’s entire letter on the Photography Bay website.

What do you think? Was this a coincidence of parallel development or did Leica rip off this little company? Comment below.

Tips on Capturing Romantic Portraits of Couples with Tamara Lackey