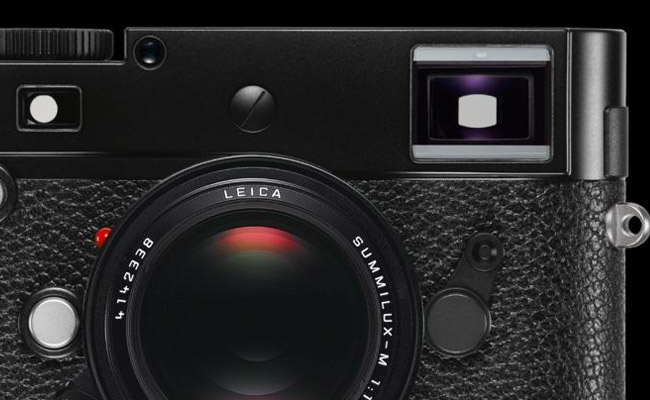 Sony’s RX1 made some waves when it was first announced, but things have died off considerably now that the A7 full frame interchangeable lens cameras are on the scene and offer much more versatility for less money and only a little larger size.

Well, it soon looks as if Sony will have some competition in the full frame fixed lens camera space, as Leica is set to announce a new fixed lens full frame camera in about a week. According to the rumors, the new camera will feature a 24MP sensor, 28mm Summilux f/1.7 lens, built-in EVF and image stabilization. It is expected to look like a mini-Leica Monochrome.

The interesting thing here is that Leica saw a market worth going after. As Sony’s full frame mirrorless gains in popularity, with a size that is not much larger than something like this, one has to wonder about the appeal of a fixed lens full frame camera. That said, it is a Leica, so that alone will command some brand fanatics to pick up the new camera.

It will be interesting to see how Leica prices out this new full frame fixed lens camera. So far we have no idea on the camera availability or pricing, but given the red dot that will be on this camera, I wouldn’t expect it to be any cheaper than the RX1 – if anything, it could be twice as expensive.

What are your thoughts on this new fixed lens full frame camera that is rumored to be coming from Leica next week? Do you see yourself adding something like this to your kit? Leave a comment below and let us know what you think.

Product Photography on a Budget for your Etsy or eBay Store