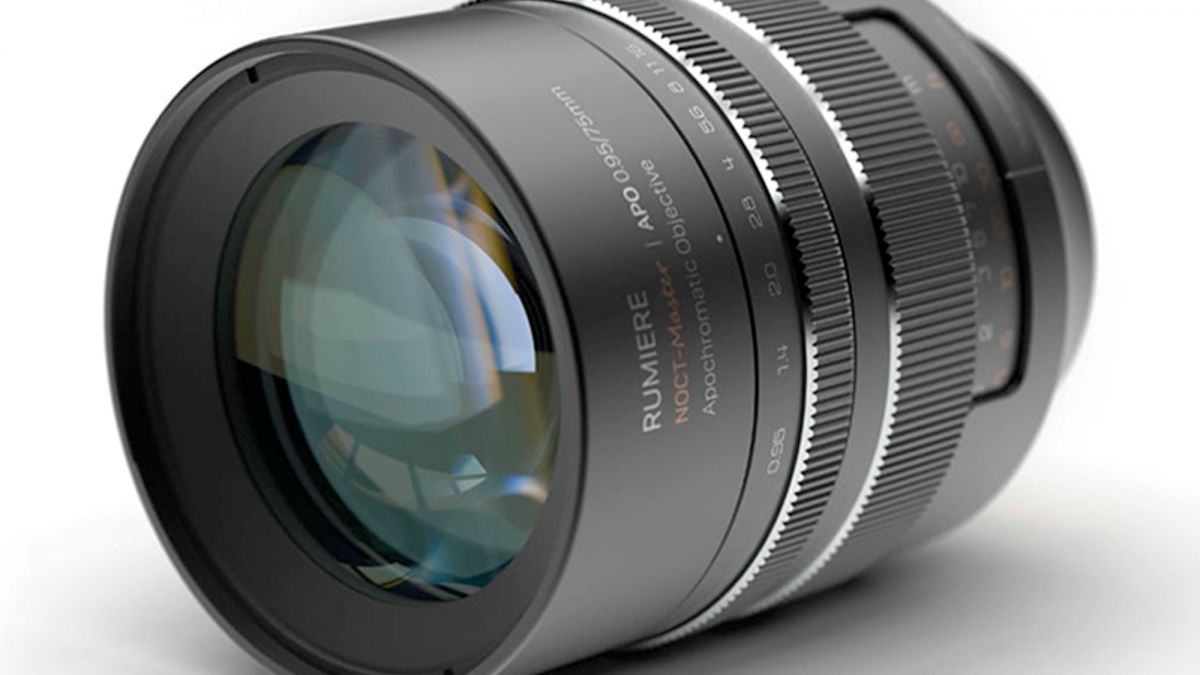 Tis the season for amazing new gear launches since PhotoPlus Expo is just around the corner! And with that in mind, today we have another leak of an upcoming new lens from the company Nisi that we’ve covered recently. Sony Alpha Rumors has shared the leak of the new ‘Rumiere’ NOCT-Master 75mm f/0.95 Lens.  What’s interesting is how the design and font selection is incredibly similar to that of Nikon’s upcoming 58mm Noct lens (see below), that’s due for an official announcement any time now. It’ll be interesting to see how that plays out with the whole trademark issue, if it plays out at all of course. Either way, if we can get past the overly similar designs, more lenses from 3rd party manufacturers has me pretty pumped! Especially of this caliber, at least if it lives up to the hype. 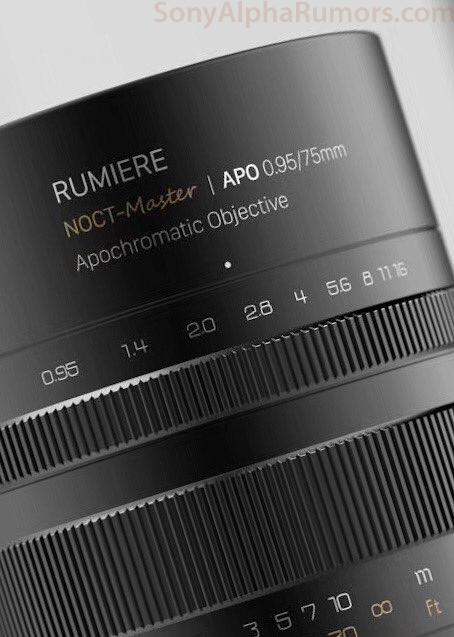 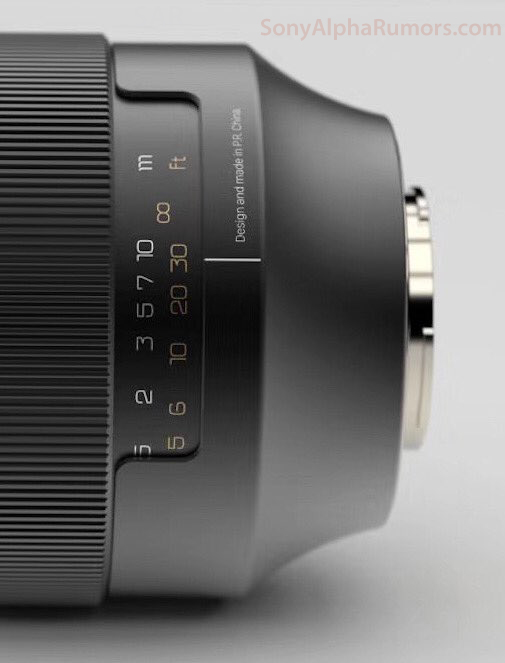 From an early report also posted on Sony Alpha Rumors, these lenses were designed as part of a Cine line for video, and were pretty large and heavy, at least in the prototype stages anyway. Other than that we’ve got NO info on pricing or timing of the release. We’ll put in an official request for information to Nisi and hopefully more official information should be coming soon. Provided they make them in the right lens mounts, we’re hoping to get hands on and test them out to review as well! Either way, what do you think? Is this a blatant design copy? Is it likely just a coincidence? Are you pumped to see more lenses like this hitting the market? Let us know in the comments below!