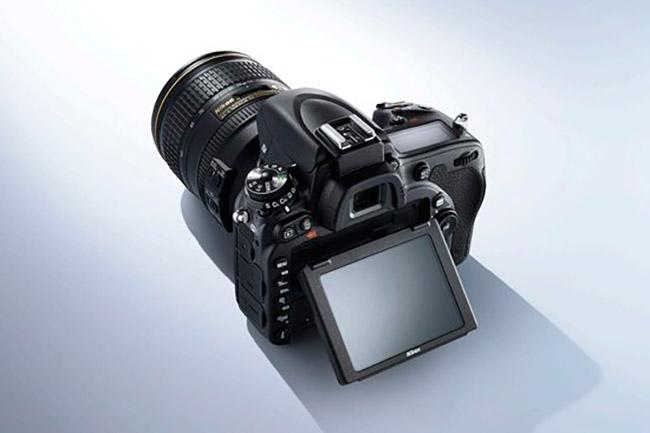 When was the last time that Nikon announced a camera that didn’t have issues shortly after its release? I can’t remember off the top of my head, but it feels like it has been a while.

This morning, it has been noted in a report by Amateur Photographer, that Nikon’s D750 Wifi is unsecured. So anyone with a phone and Nikon’s app can connect to your D750 and view, or even take your images without you having a clue it’s happening. This seems like a pretty big oversight from Nikon.

Other cameras with Wifi built in, like the Canon 6D for example, require that the wireless have a password, or some require that the phone/mobile device be paired with the camera. They all have some sort of safeguard to prevent unwanted access to the images on your camera, the D750 doesn’t, not by default anyways. 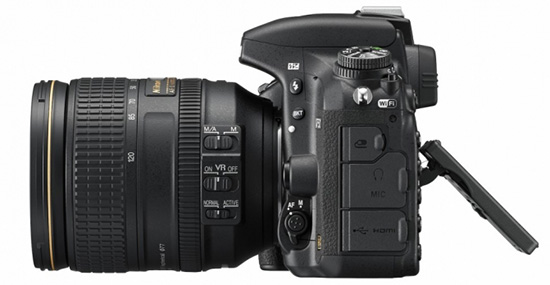 On the D750, you have to specifically turn on Wifi security features, so an unknowing user could open their D750 up to have their images viewed/stolen without knowing it. To me, this wouldn’t be a problem if you could turn the security off, but the security should be on by default.

Now, in the grand scheme of things, how likely is it to happen that someone just so happens to have the Nikon app and views/steals your images? Probably unlikely in most situations, but it COULD happen, and Nikon needs to remedy this as soon as possible.

I would expect a firmware update from Nikon soon for any of you D750 owners. In the meantime, make sure to set up your Wifi security unless you care to risk your images being seen/taken without your permission -even if it is unlikely.

What are your thoughts about this latest Nikon blunder? Do you think it is as big of a deal as it is being made out to be, or is this just a silly oversight? Leave a comment below!

Love Lighting With Strobes Outdoors! Use an ND filter For a Shallow Depth Of Field