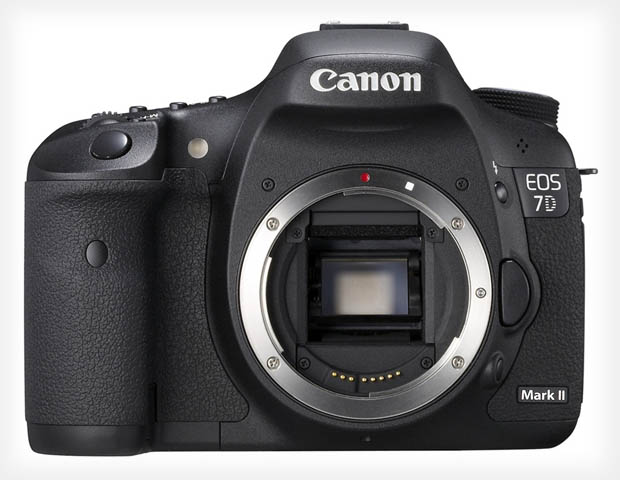 There have been a couple different Canon rumors circulating, and in an effort to save space and not take up a bunch of your feed, I decided to post a summary of all three in this one post. 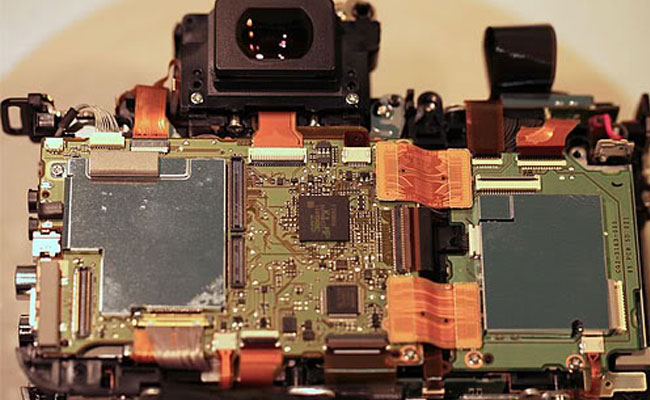 According to a report over on Canon Rumors a hardware company is “gearing up” to offer third party Canon 5D Mark III motherboard replacements. This would be a service where you actually replace the Canon motherboard in your camera with one provided by the company – it is not yet know if they would do the switch or if purchasers would need to replace the board themselves.

Too me this seems rather risky. I mean using Magic Lantern is one thing, but at least using that in most situations you can remove it if it causes issues and reinstall the standard firmware – keeping your Canon warranty coverage intact. But this, replacing actual hardware on the camera, would almost certainly void any warranty that Canon offers on the camera. In fact, I doubt that Canon would even offer to fix anything if something went wrong, most likely recommending that you buy a new body. So, I guess this depends on how much you trust this company and what kind of service they offer in regards to repairs.

Another recent rumor indicates that the 7D replacement camera – which may or may not be known as the Canon 7D Mark II – is set to be released in Q2 of this year. For those of you not up to date with fiscal quarters, that would mean an announcement in April, May, or June.

There are still no hard specs on the camera quite yet, only general statements about setting a new standard for APS-C performance and some cutting edge video features. I would think it is also likely that the new camera would have the Dual Pixel AF technology seen in the 70D.

Could the 5D Mark III be Updated With Dual Pixel Technology? 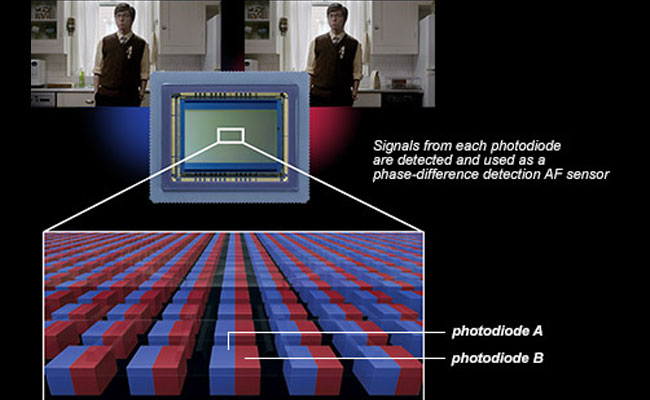 According to a post by PlanetMitch over on Planet5D, it is possible that the Canon 5D Mark III may be capable of a firmware update to allow for Dual Pixel AF. This news comes after Mitch did some investigating after seeing Canon adding Dual Pixel AF to their cinema cameras.

What Mitch found out is quite interesting –  Canon has apparently been releasing sensors with the dual pixel technology built in for a while now, but have only just now completed firmware for some of them. We don’t know when they started adding the dual pixel technology to their sensors, but this would seem to indicate that it is possible that in the future the 5D Mark III could get a Dual Pixel AF firmware update – much like Canon has done with their cinema cameras.

Personally, I find this unlikely. The Canon 5D Mark III is nearing the end of its shelf life, and, no doubt, work on the 5D Mark IV is already underway. Given the age of the 5D Mark III, I think that if they were going to give it Dual Pixel AF, they would have done so by now. Even if the sensor has the capability they may never release a firmware to unlock it, it is much more likely that it remains locked on the 5D Mark III and unlocked in the next version of the 5D.