Latest 3D Tech: A Geodome That Captures Your Every Move with 480 Cameras

Recently, I saw a behind-the-scenes video of the newest Planet of the Apes movie, and was quite amused by all the movement-tracking gear the actors had to wear in order to be aptly constructed into CG apes. As genuine as their facial expressions were, I couldn’t help but chuckle at their wacky costumes and applaud their bravado of mental strength that could block out their appearances and perform passionately nevertheless. Thankfully, researchers at Carnegie Mellon University are coming up with technology that might be able to do away with these contraptions in the future. 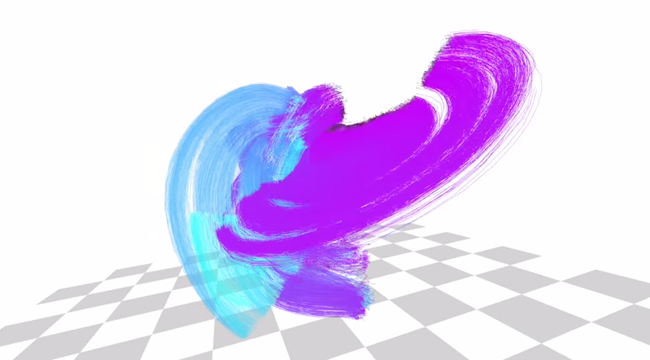 Hanbyul Joo and his team set up a geodome loaded with 480 cameras all around its walls that could track movement within the dome and reconstruct up to 100,000 points into 3D without any markers. They do this by selecting target points on the subject and keeping track of them as those points travel throughout the different planes of the hundreds of cameras. Because many cameras means there is a potentially huge amount of irrelevant data, the researchers also developed a method to weed out junk feeds that did not capture the target subject at any given time. Find out more on their website.

Perhaps in the future, this technology can be used to have human actors reconstructed into 3D apes without those goofy looking tracking suits and points. Or it could capture the fine details of body language and social behaviors to better understand developmental disorders. Or it could be expanded into a massive tracking system to watch sports or concerts in full 360 degree 3D. (These latter two ideas are from Gizmag’s article by the way.) What are your thoughts? 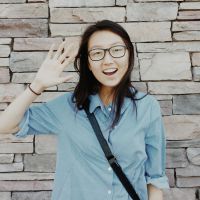