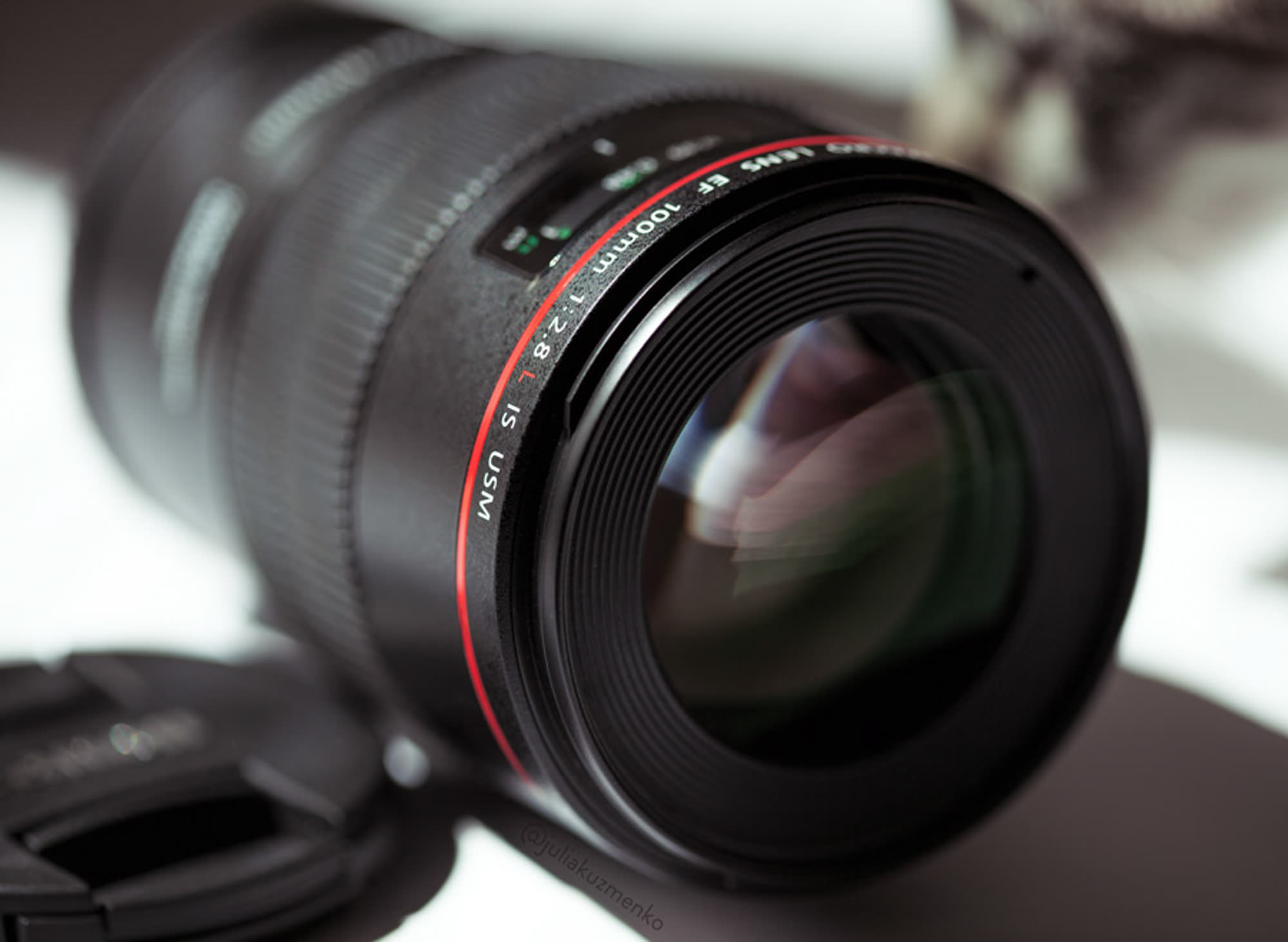 Black Friday is around the corner, yes, but there running some really good rebates and limited sales right now. Here we’ll cover Nikon and Olympus sales which have just launched, and there are savings from $100 to $800. As always, the duration of the sales vary, as do quantities, so check it out 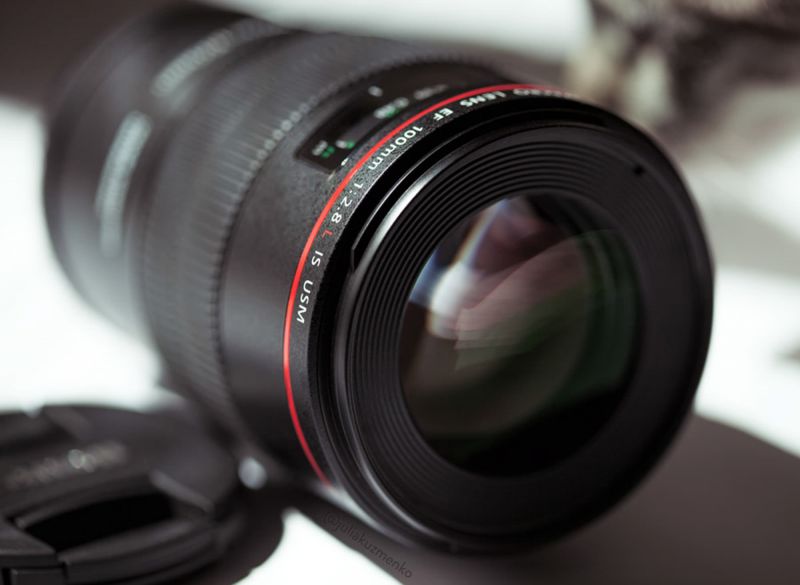 While everyone clammers for the D850 don’t expect Nikon’s capable stable of DSLRs like the D750, D810 and D500 to go anywhere, except maybe a little down in price. These are still the workhorses of the Nikon line-up and great cameras, and no great camera is as great without great glass, and some of the best are on sale right now. 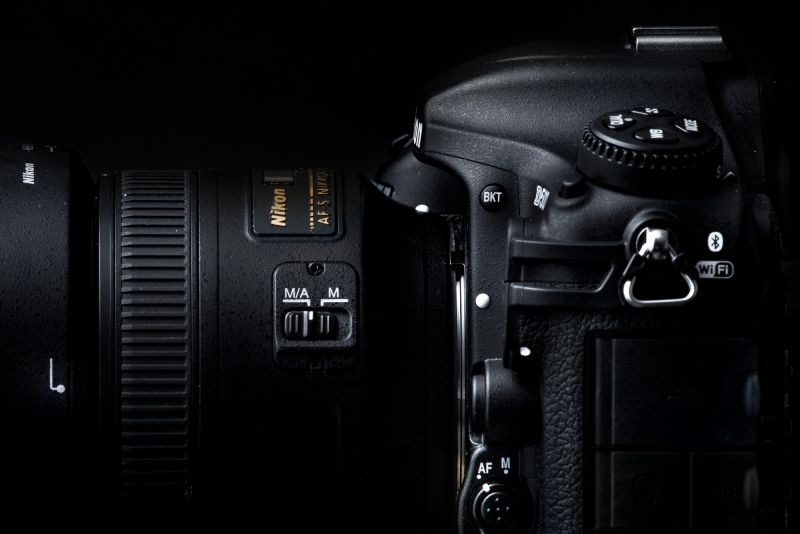 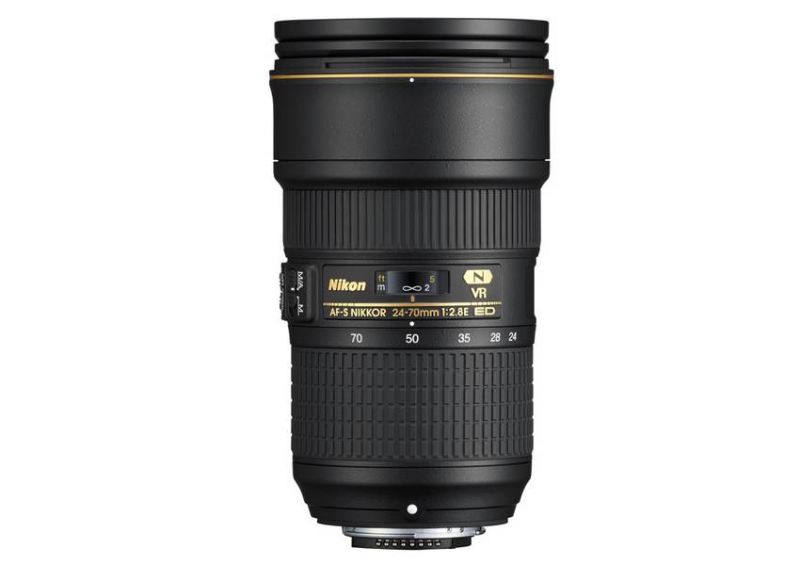 Olympus has made some of the best optics for decades, and in this day and age they are one camera company that’s pushing boundaries on what consumer cameras can do. Modern Olympus cameras like the ones here are known for their image quality, ergonomics, and full feature sets that generally best their competition, and all in a small package that’s perfect to walk around or travel with. 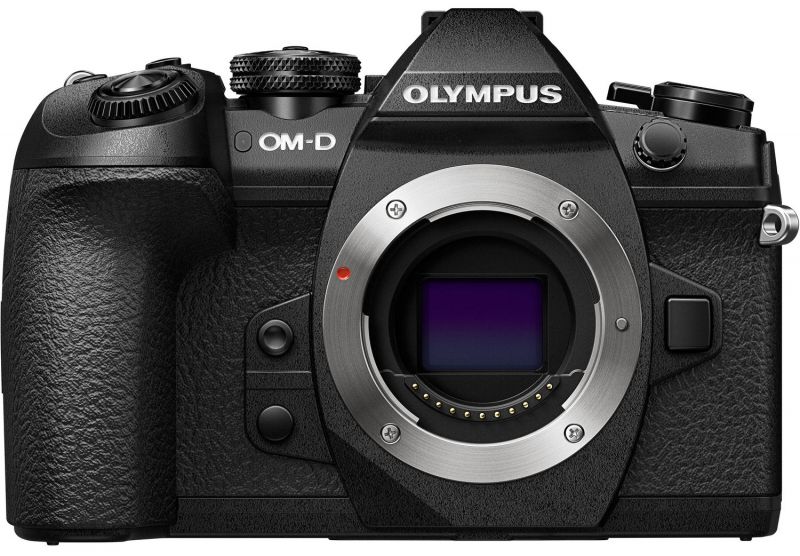 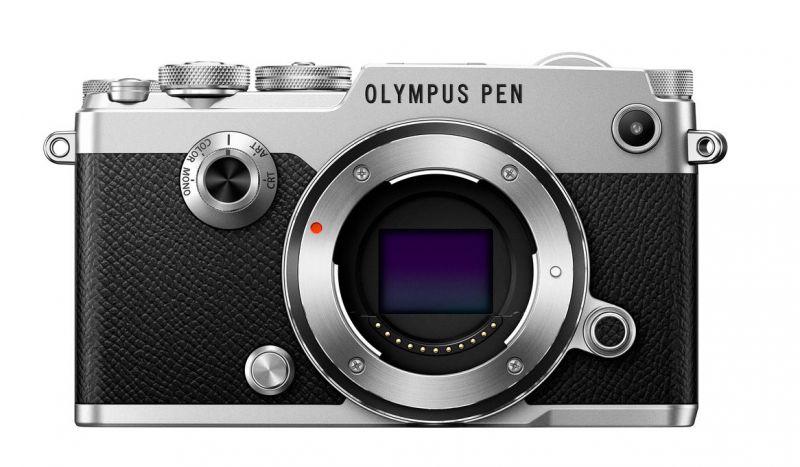 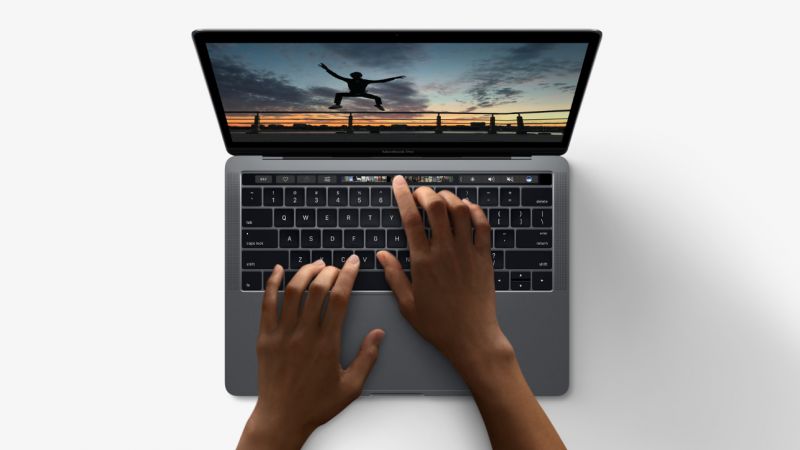 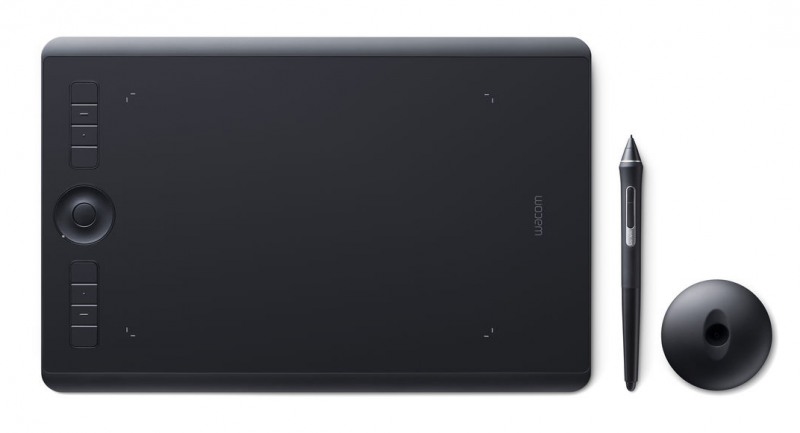 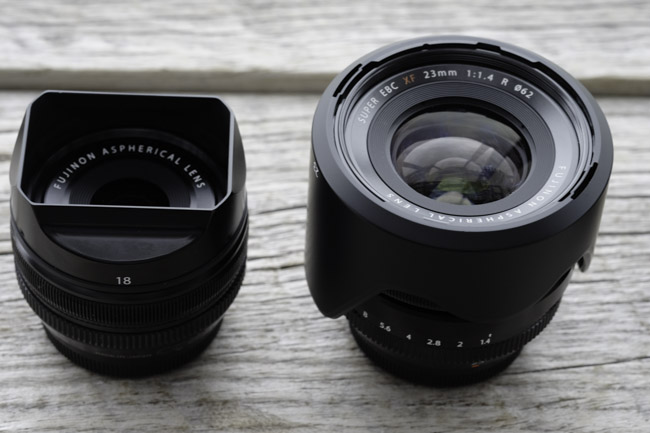 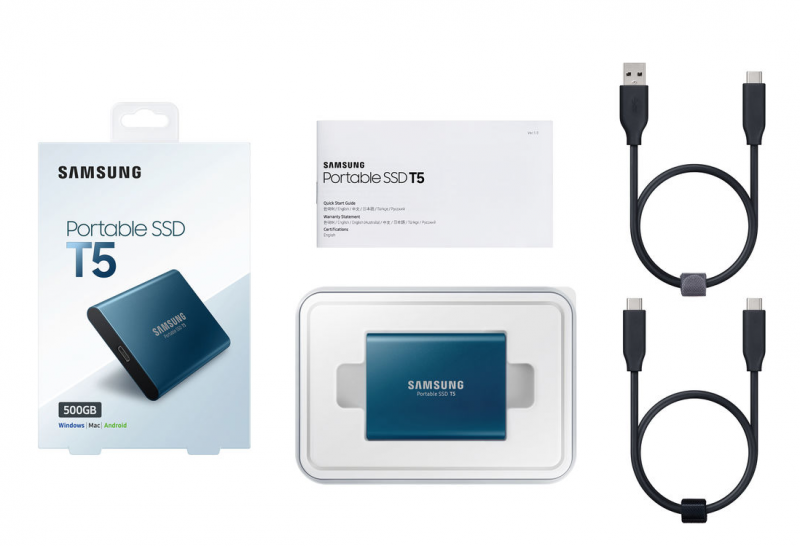