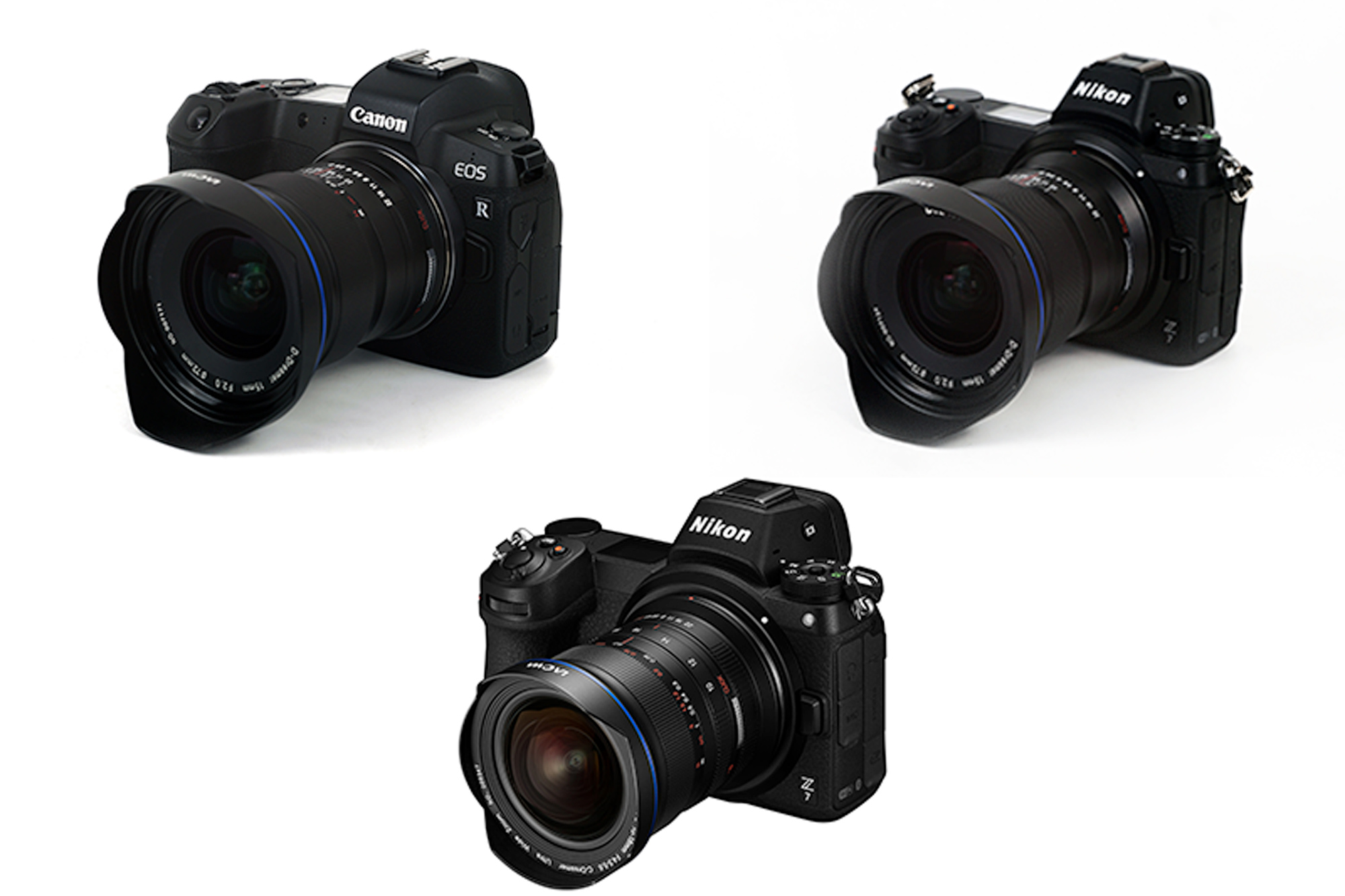 The Laowa 15mm f/2 Zero-D is currently the widest f/2 rectilinear native lens for full frame mirrorless cameras. The lens falls into the Laowa ‘Zero-D’ products line-up and the patented optical design successfully minimizes the optical distortion to the lowest. This compact and lightweight lens comprises of 12 elements in 9 groups with 2 pcs of aspherical elements and 3 pcs of Extra-low dispersion elements. Photographers can also take advantage of the super close focusing distance (less than 6” from the sensor) and the f/2 aperture to create some wide angle close-up shots with pleasing bokeh.

Despite the extreme specifications, Venus Optics have successfully minimized the size of the lens to only 1.1 lbs and 3” long. The flat front surface design allows photographers to use 72mm circular filter with ease. Unlike the Sony E variant, the new Nikon Z / Canon RF variants feature a design of 5 straight aperture blades which produce a clean and sharp 10-point sunstar rendering.

Laowa 10-18mm f/4.5-5.6 Zoom lens is currently the widest full frame zoom lens in the market. The 102° (18mm) to 130° (10mm) FoV provides a great deal of flexibility for photographers to compose landscape or architecture photos with ease. The one-of-a-kind 130° FoV also helps photographers to realize many formerly impossible shots.

Similar to the Sony E-mount variant (released a few months ago), Venus Optics have managed to compress the size of this new Nikon Z variant to the smallest in its class, measuring approximately 3.5 inches (~9cm) long and weighing only 1.1 lbs (<500g) with a lens diameter of 70mm. It also incorporates a 5 straight blade aperture to deliver a sharp, clean, well-defined 10- point sunstars. The lens houses with 14 elements in 10 groups with 2 aspherical elements & 1 extra-low dispersion element. It comes with an excellent close up performance and is able to focus as close as 6” from the sensor. A rear 37mm filter thread is included to fit with 37mm UV/ND filter.

The new variants of Laowa 15mm f/2 Zero-D & Laowa 10-18mm f/4.5-5.6 are currently available to order and ship in the official website of Venus Optics (http://www.venuslens.net/) and their authorized resellers. Recommended Retail Price in US (without tax) is USD $849 for both lenses. Pricing may vary in different countries. 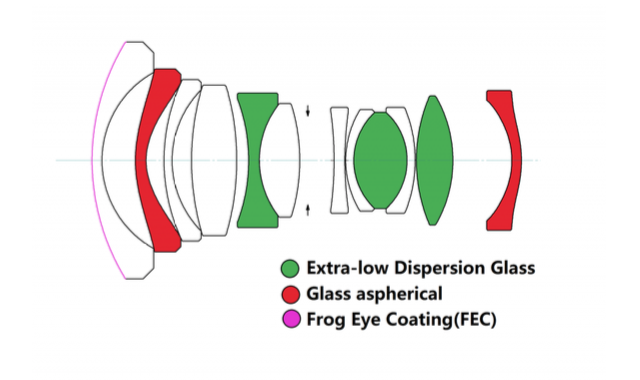 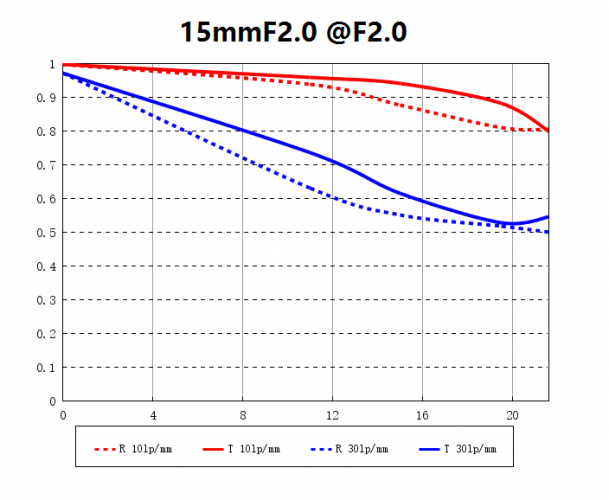 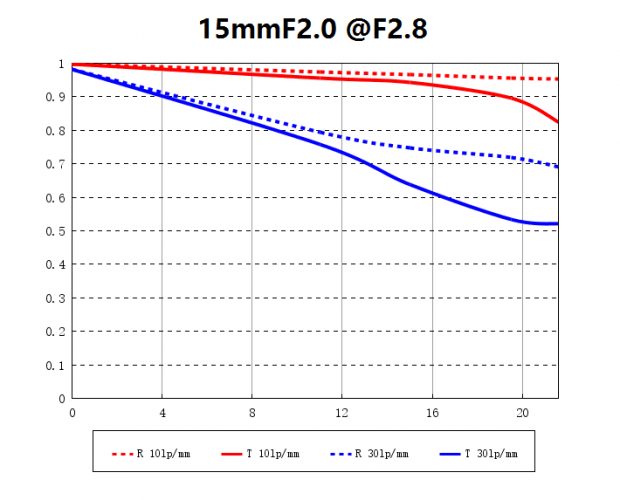 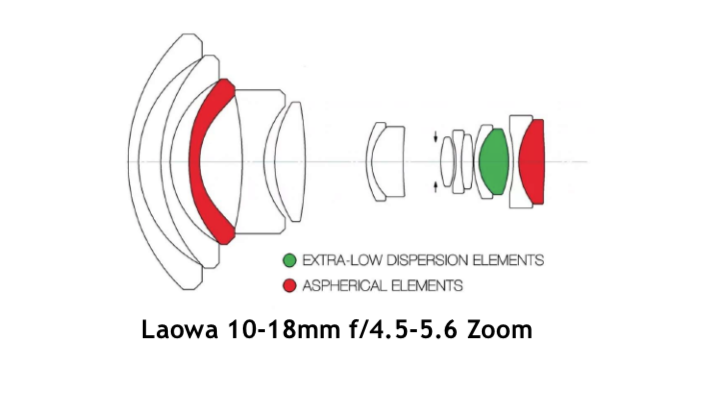 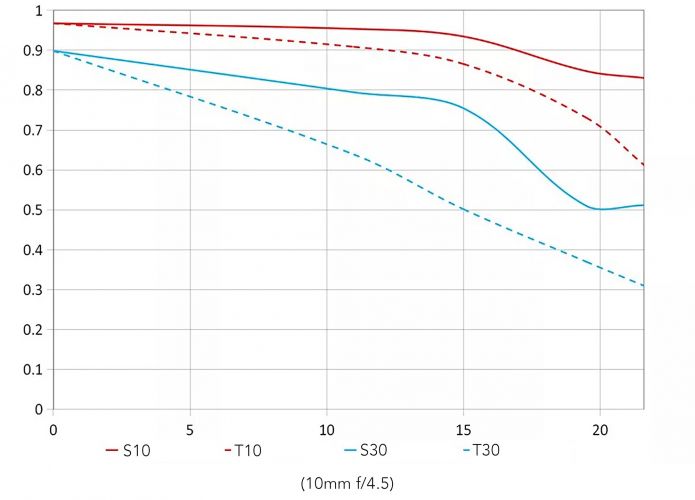 [Related Reading: Mirrorless Cameras All Have This Frustrating Flaw, But I Fixed It]

This is pretty great news since there aren’t currently a whole lot of native lenses for the new Canon RF and Nikon Z mount systems. We’re pretty excited to get hands on and test these lenses out to see how they hold up on the new bodies and compare to the DSLR versions, and to see what else hits the market soon for these new bodies!
Have you used Venus Optic Lenses before? How about any other 3rd party lenses? Let us know your experiences and thoughts in the comments below.

Sony A7R mkIV Announced | Still A Generation Ahead Of The Competition