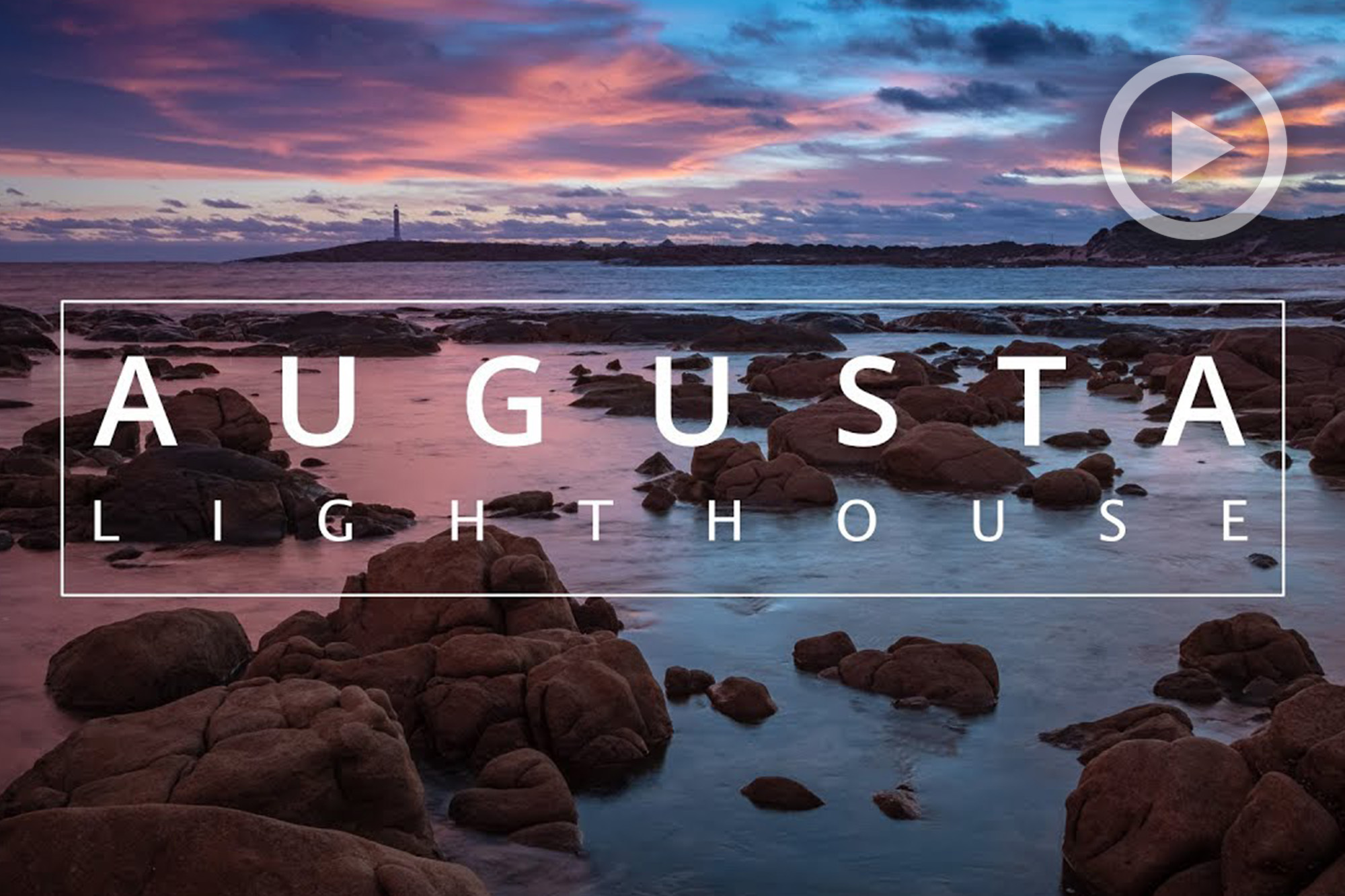 Even with well-laid plans, the right intentions, and a bag full gear, there remains one variable that can derail a shoot: the human element. Sometimes we blow it. We forget things, break things, or simply miss the moment.
But, it is that same variable that enables us to rise to meet the challenge even when our plans go off the fall apart. Recently, photographer Andrew Marr demonstrated this when he bracketed his landscape images because he forgot his filter back at camp. Let’s see how they turned out.

It’s been ages seen I posted an iPhone photo. When I started IG, I posted iPhone images exclusively. 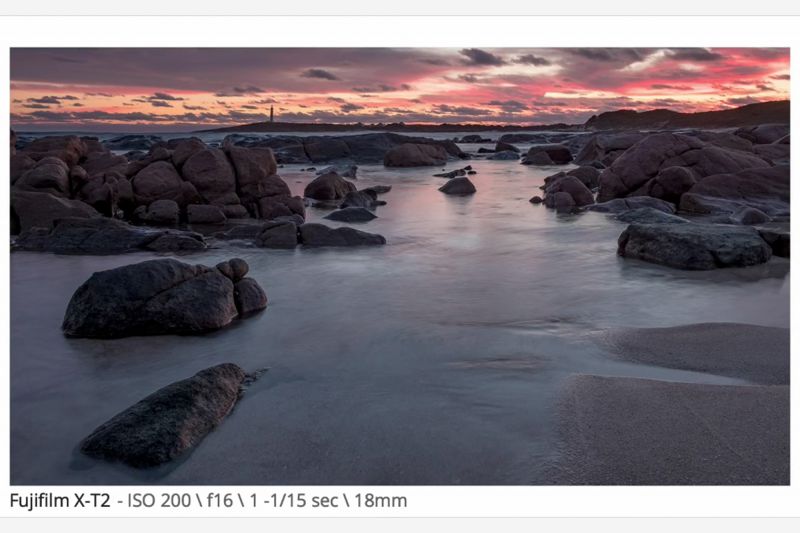 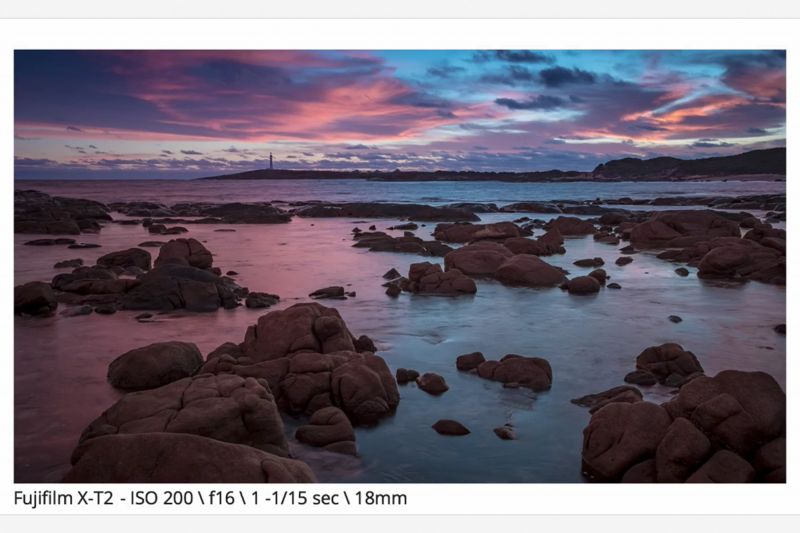 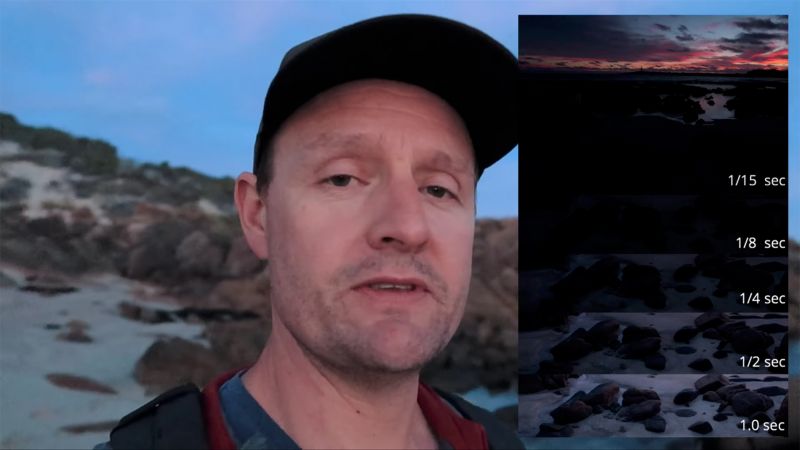 Who Ever Said Landscape Photography Was Easy? | The Ugly Truth With Thomas Heaton

What Is Back-Focus? What You Need To Know