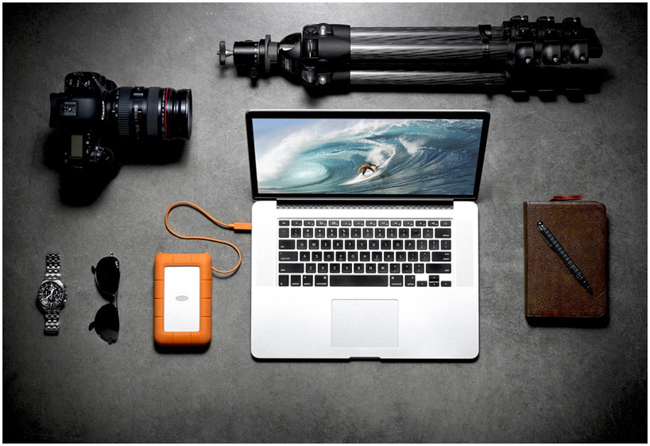 LaCie Rugged RAID | Bringing A Safety Net To Your Adventures

Arguably the most recognizable hard drive has got to be anything from LaCie’s Rugged line. With its bright, tangerine and silver color combination enclosure, beefy profile, and grippy outer covering, they are hard to miss, and hard to misplace, or mistake. The idea behind the rugged line is to provide the on-the-go photographer with an external storage solution that won’t need to be treated like a frail tea-cup Chihuahua, and more like a Jack Russell you can have a bit of a wrestle with.

I’ve yet to meet anyone who has used them with a disparaging word to say, and that’s saying something. It seems the reliability offered, and general performance is enough to make loyals out of photographers and other techies alike. There’s a price to be paid for this performance though, as they tend to cost a good deal more than other small (ish), portable options. Their newest addition to the rugged line is no different in that regard, except it may be even more tempting than the other varieties – LaCie Rugged RAID. 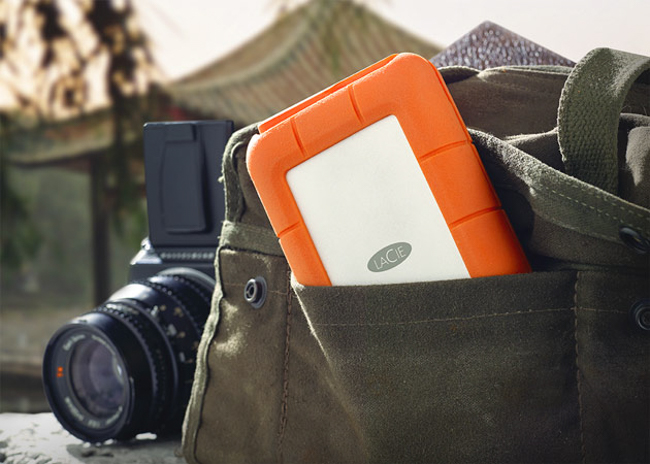 RAID, for those of you who may not be aquainted with the systems, stands for Redundant Array Inexpensive/Independent Disks. These systems use two or more hard drives in an effort to improve performance in areas of speed and fault tolerance. RAID systems have been around a long time, and there’s been talk over the years about how useful they are as drives grow in size. While that’s a conversation for another time, I think they are becoming much more popular amongst average users, and this offering from LaCie looks like a good one to go with. 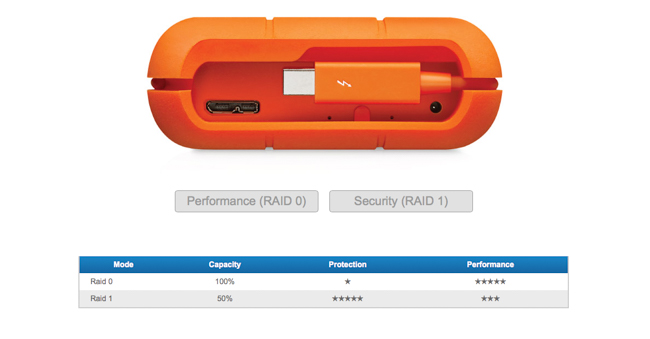 This Rugged RAID has two 2TB drives and can be set to run at either a RAID level 0 or RAID 1. RAID 0 is mostly about performance and also known as ‘disk striping’ where the data is written across the multiple disks, and is what this comes pre-configured with. It’s faster since the work being done is being handled by more than one disk, but if something goes wrong it affects all the drives. RAID 1 is the safety net option, which is the essential fault-tolerance setting that does disk mirroring. To be concise, anything written to one disk is duplicated on the other, and so if one fails, the other will have a nice tidy back-up – at the cost of some performance.

But performance is something taken into real account here with both a Thunderbolt and USB3 built in. Using these, you’re able to get with RAID 0 a 240 MB/s read and 240 MB/s write, or in RAID 1 115 MB/s read and 120 MB/s write. Above that, it’s dust and water resistant, can take drops from 5 ft, and it can hold up under a literal ton of pressure. 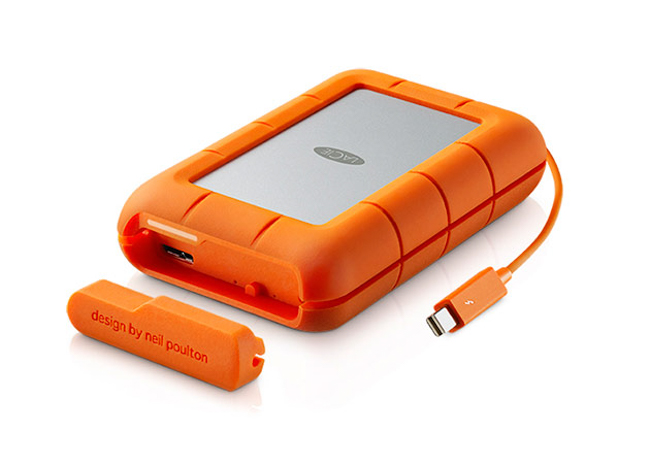 While it’s not immediately available, it’s coming soon, and can be yours for the, not insignificant sum of $450; which is a bit steep considering you can get 4TB external drives for around $160. Then again, this is a bit more than your average bear.

5 Must Have Items When Attending Photography Workshops & Seminars