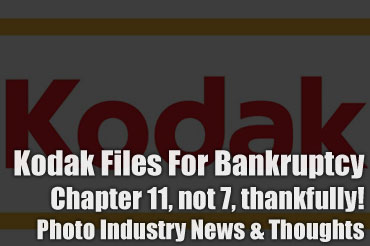 Kodak.The one name that MEANS “photography”.“You press the button, we do the rest…”People even named their favorite memories “Kodak Moments”.

These days the name Kodak is mostly associated with the production of film, however did you know that Kodak was one of the earliest pioneers of digital technology?Just have a glance at the business’ history timeline on Wikipedia.., and check out 1975-1986. They even invented the digital Bayer sensor pattern that almost EVERY digital camera still uses today, otherwise all our digital photos would be black and white! Heck Kodak even kinda beat Canon (by 1 day) with the first full-frame DSLR! (The Kodak Pro 14n was announced for Nikon mount in 2002.) Kodak has been an incredible source of innovation, right up until the “very end”…

HOWEVER, thankfully,it’s definitely NOT the end! In fact chapter 11 bankruptcy is a good thing as far as the future of the business is concerned.If it had been Chapter 7 bankruptcy on the other hand, that would have indeed been GAME OVER.When Agfa Photo “went under” in 2004-2005, (not chapter 7, but they did “divest”) unfortunately they did in fact completely end production of some of my favorite films.:-( So I fully expect that we will continue to see the production of (most) all of the great Kodak films, …and I think Kodak still makes digital cameras too?

YES, of course, I do know that Kodak makes digital cameras.I was trying to make a point: most people just don’t even know what Kodak is up to these days, and that’s never a good thing.Even though film is not dead, and even though Kodak makes some GREAT digital cameras, …in many ways they have become relatively unimportant in photography, at least in the eyes of the masses. (Even though they still own and license thousands of patents)

Is this what causes such a decline?It could be any combination of things, from poor financial management to loss of vision.What is your opinion?To me it seems like Kodak did NOT lose vision, even with digital photography.Historically, for over 100 years Kodak has always been about bringing photography to the masses, and pioneering new technologies.They still do this with digital photography, in my opinion, by offering low-budget digital camera options, almost always more affordable than any competition.But you know what happens when you compete on price alone, I suppose.EVERY affordable camera is made dirt-cheap overseas nowadays, which probably levels the playing field a whole lot.

Anyways here are a few VERY interesting articles that describe the legal and financial situation:

A highlight, before I finish: did you know that Kodak’s patents which I mentioned are said to be worth $2.6 billion?And Kodak has earned $3 billion since 2003, in patent licenses alone?It sounds like they just began to fall prey to tactful patent infringement, *cough* Apple *cough* …which I think is a huge shame.Oh well, such is capitalism? Or?Your thoughts would be greatlyÂ appreciated! 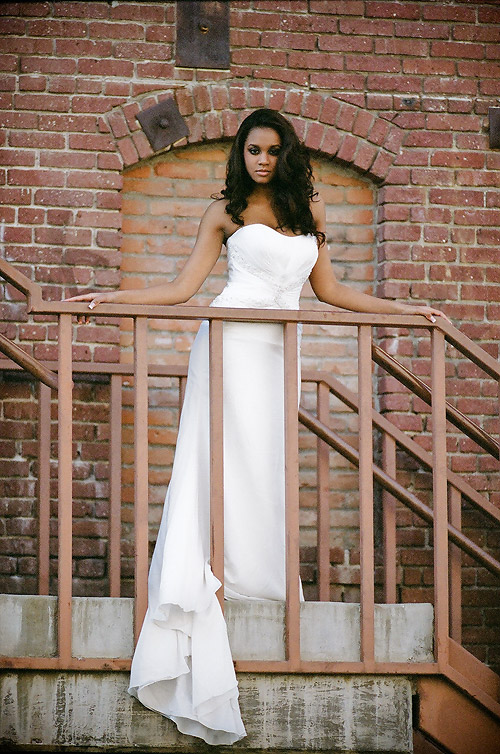 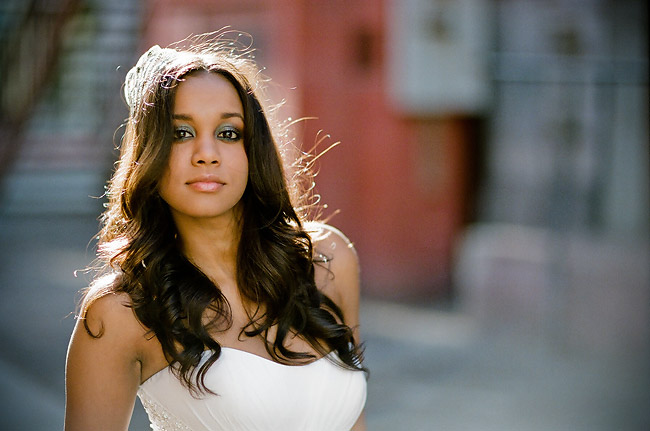 It's All Been Done Before? - CameraTalk w/ Matthew Saville