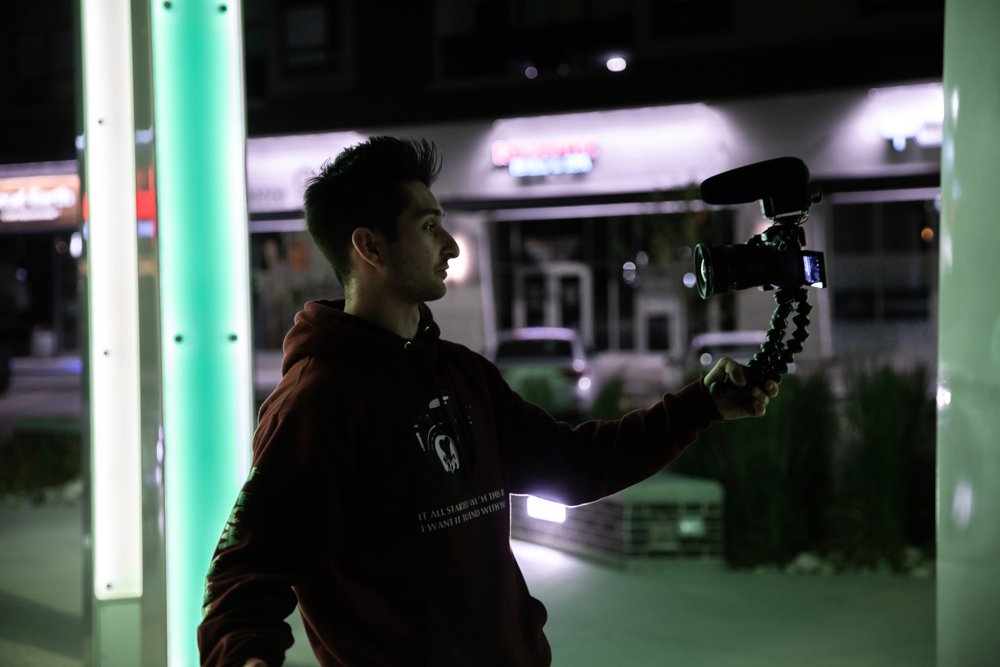 The always-informative Kai W is back with another vlog about camera gear. In this video, Kai explains why he thinks the Deity D3 and D3 Pro are the two best-value shotgun mics on the market.

“When most people think of on-camera shotgun mics, they probably think of the brands Rode and Sennheiser,” Kai says while holding up one of his Deity D3 shotgun mics. “But this is definitely a brand you should take note of.”

Kai gets right into it at the start of his video, explaining the differences between the D3 and the D3 Pro. The two mics have almost the exact same capsule, but the D3 Pro is a bit longer. That’s because the D3 Pro has a longer interference tube.

“I’m just going to cut to the chase, I’m not going to talk about interference tubes,” Kai says. “In a nutshell, the USP (unique selling point) of the Pro is the dial on the back for gain.”

Now, why would it be a good thing to have a gain knob on the mic? So you don’t have to bump up the gain on the camera of course! Cameras are definitely not famous for their amplification, and what Kai and his viewers are probably trying to achieve is nice, clean, noise-free sound in their recordings. The gain knob on the back of the mic helps to achieve this in a big way, which Kai demonstrates for a split second in the video.

The D3 version does not have that gain knob on the back, but the D3 seems to run a little hot anyway, so there’s usually very few instances where you would need to use the on-camera amplifier. Still, with the D3 Pro, it’s a nice feature to have to get a bit more control over your video sound.

Kai goes into plenty more detail of the two mics in the video above. Check it out and let us know what you think in the comments below!