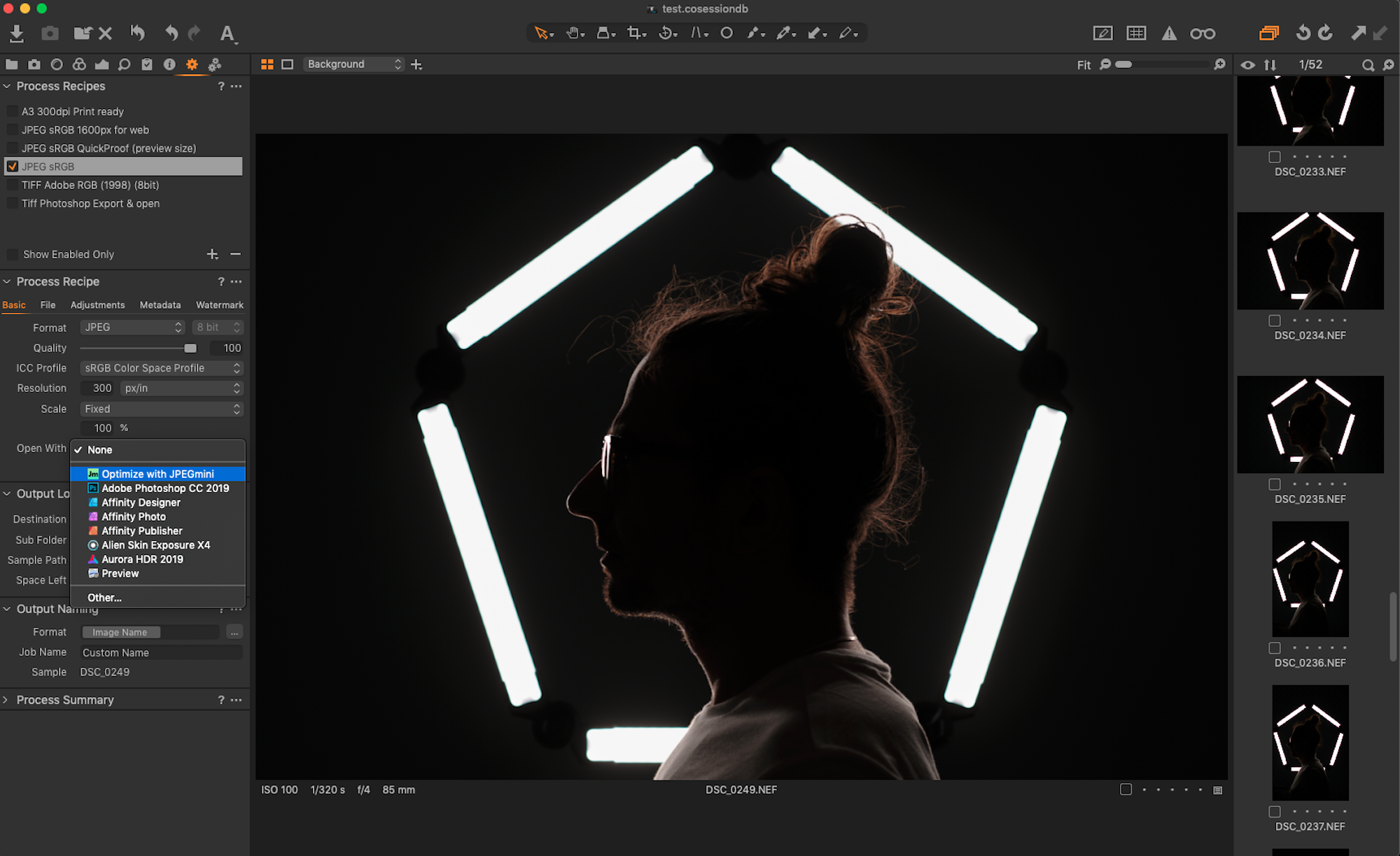 Today, the folks at Beamr have announced their latest product, the JPEGmini Capture One plug-in (compatible on both Mac and PC)! For anyone who’s familiar with JPEGMini, this is pretty awesome news. Having been a fan and user of the application and plugins for several years now, i’m personally very excited to be able to work directly out of the Capture One Interface. While it really just saves you from having to load the JPEGMini application and drop the jpgs in manually, people who shoot in a high volume market will appreciate the time savings of being able to export directly from Capture One and not even worry about it. Check out the full press release below. 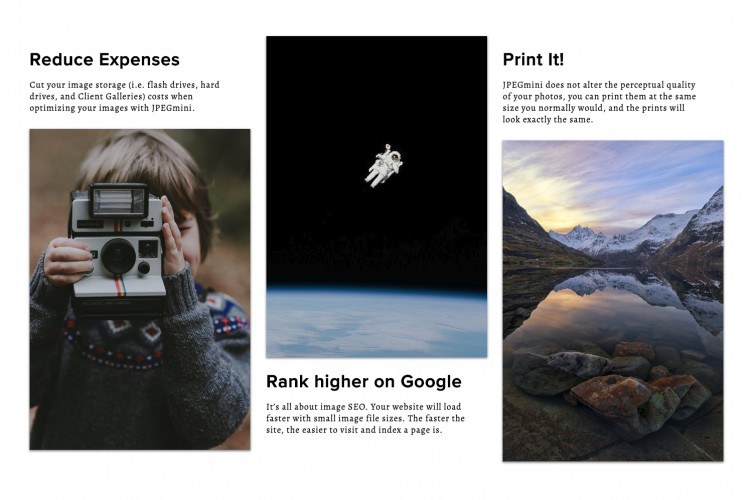 [Related Reading: JPEGmini Release The ‘Save For Web Button’ Adobe Should’ve Made For Photoshop & It’s Brilliant]

Back in November of 2018, Phase One released Capture One 12 with third-party plug-in support. This was not possible in earlier versions of the software. With the latest version, photographers and creatives will be able to share and edit their images easily by connecting their software with specialized editing tools.

We are proud to say that Phase One chose JPEGmini as one of the very first companies to create a plug-in for the latest version.

The JPEGmini Capture One plug-in is a welcome new addition to the JPEGmini Pro Suite family. Now when you export your photos directly from Capture One, JPEGmini will automatically optimize your images to the lowest file size possible without ever sacrificing quality. The resulting benefits will be faster uploading times, better UX and faster loading websites, thus improving Google search rank and customer satisfaction.

Photographers and creatives alike know that a hi-res photo saved without JPEGmini can be a rather large file. Since photo quality is very important, they didn’t want to have to compromise by quality vs file size. JPEGmini doesn’t just keep the original hi-res quality; we also make it super simple and fast to export images straight out of Capture One. 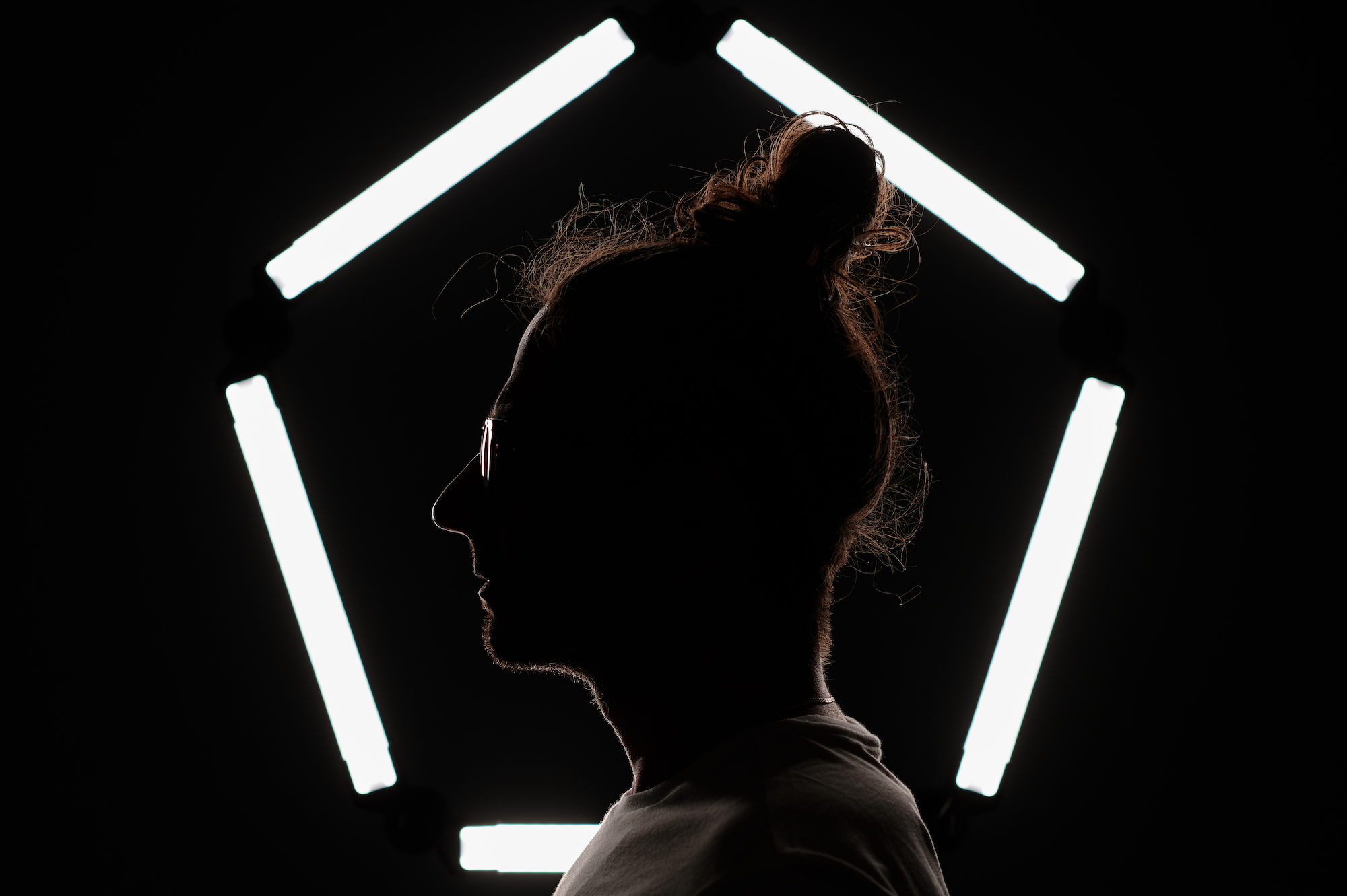 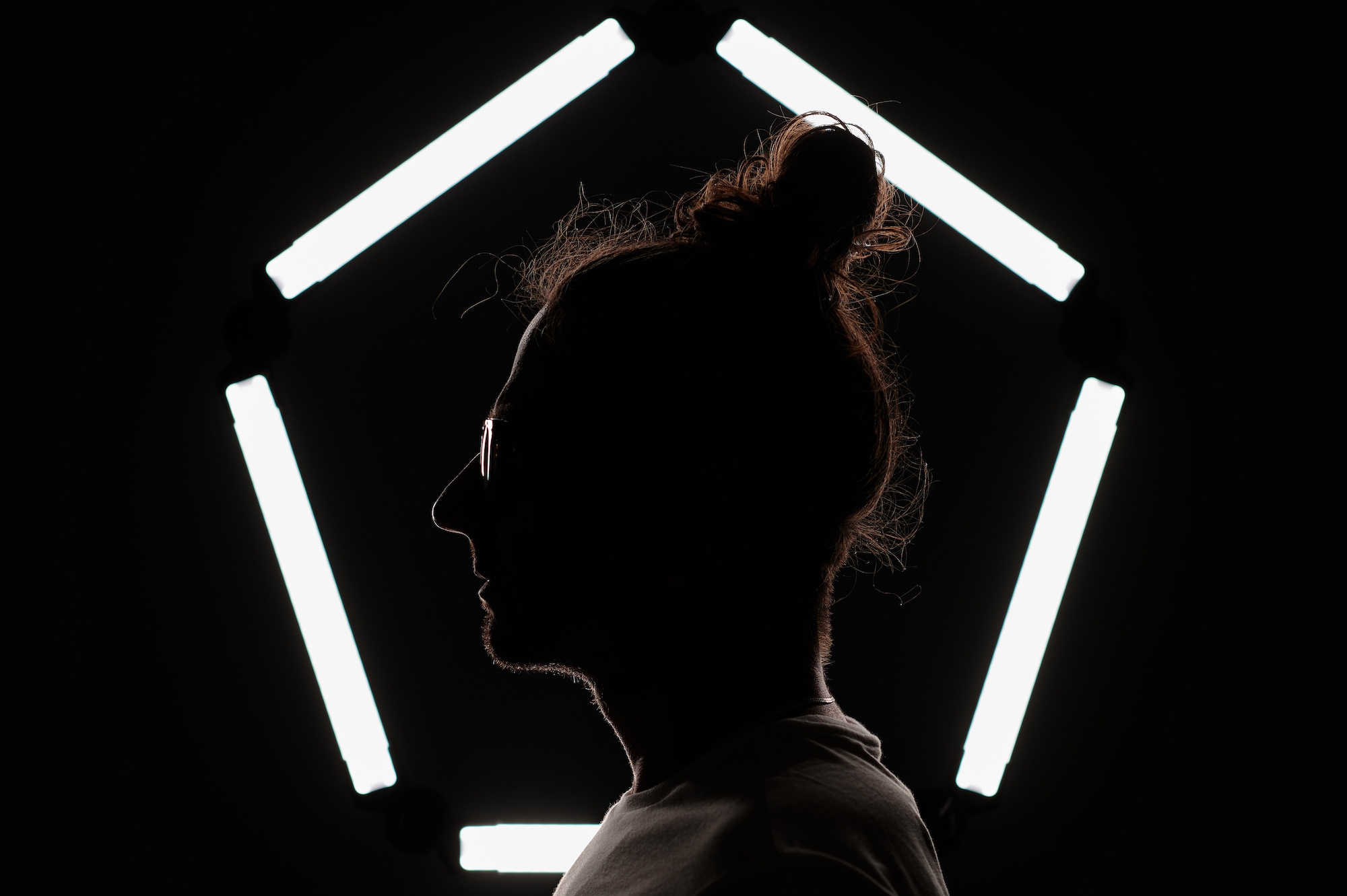 [Related Reading: JPEGmini Reduces File Size By Up To 5x With No Perceivable Reduction In Quality]

After working with both our Mac and Windows developers, we are very pleased with how Capture One plug-in turned out. For those who use Capture One 12, this will fit right into your workflow, so you won’t have any extra steps to take when exporting your image. It’s as simple as exporting via the Publish menu or as an “Open With” action. Once exported, your images will remain hi-resolution with a much smaller file size.

For more information on the full JPEGmini Suite and the Plugin for Capture One, visit their Help Page here.