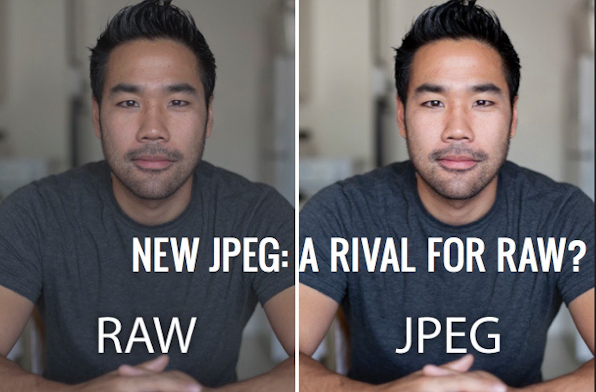 JPEG Gets A Major Update – Now A Rival For RAW & TIFF? 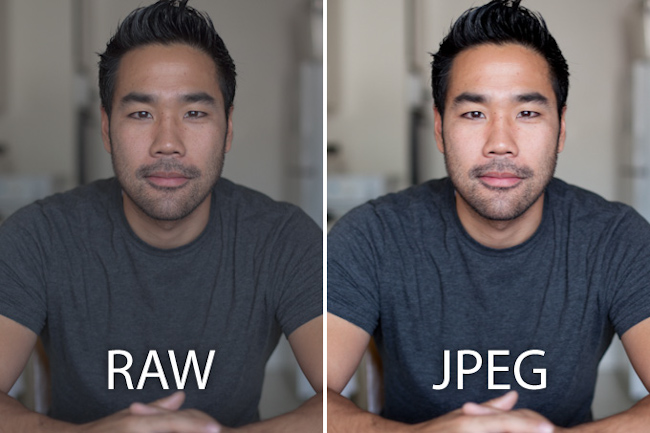 For those of you who read in pixels and write in matrices of ones and zeroes, you’ll appreciate the news just broken by The Independent JPEG Group. For those who still read in print and write with a feather quill, like me, this is still important.

A JPEG is the ubiquitous file format standard most widely used as a lossy compression format for digital images. While the degree of compression can be somewhat adjusted to find a balance between quality and size, a compression ratio of 10:1 is most typically used. This usually achieves compression with a modicum of perceptible loss. The JPEG standard came about in 1991 and publicly in ‘92 and has been getting updates since. The standard specifies the codec which dictates how an image is compressed and decompressed. 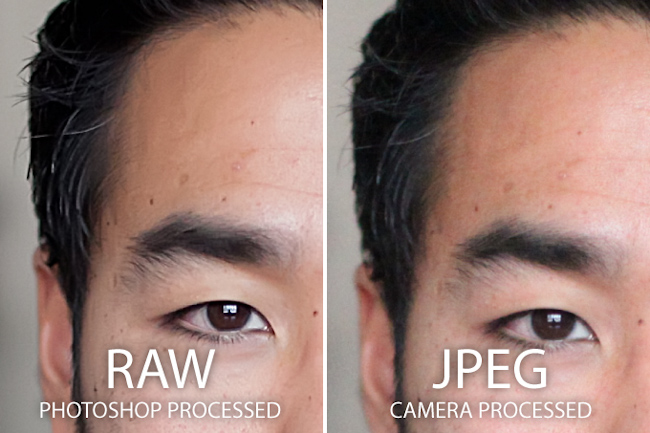 The Independent JPEG Group defines that standard and have just released version 9.1, the latest of the ‘libjpeg’ library, which will support greater color depths of 12-bit, as well as greater scaling (“Smart Scale”), and compression choices (arithmetic coding). Most interestingly to photographers would be the new option of entirely loss-less compression. Most pros will preach the merits of RAW in terms of loss-less quality and high-grade editability, but it may mean JPEGs will soon be able to do the same.

From the press release there seems to be an understanding that this update will not reach a mass audience of applications immediately, and higher-end printing and projection will likely be using it first. It’s hard to imagine photographic hardware and software going for this new JPEG in place of RAW, so it will be interesting to see how well, and widely it is received in our field. What are your thoughts on the matter? And DOES it matter?