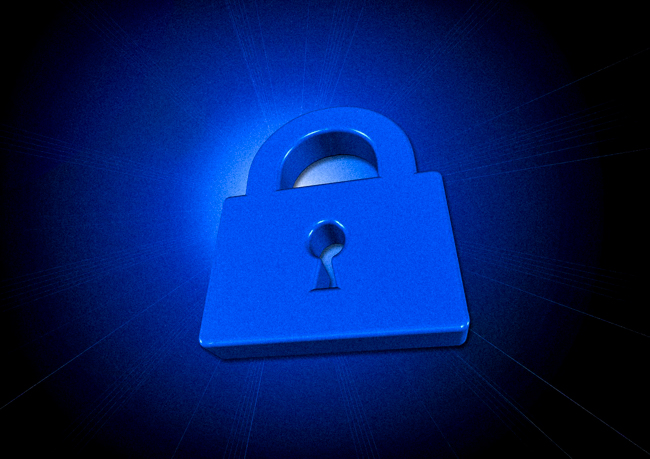 So word on the street is, and by that I mean the mean alleys of the web, is that DRM is headed for JPEG, possibly. Digital Right Management is currently in use in an effort to protect copyrights of music, movies, and books, and the suggestion now is it could very well shortly make its way to ‘protecting’ the most common image type in the world.

So what will this mean? Well, it could be just assuring correct appropriation as embedded in the EFIX and metadata, but also possibly limit the ability to copy, distribute, and even open or screen capture some JPEGs. Of course, the last one would require third party alignment from the software used to screen cap, but that’s not necessarily that difficult to do. Already, if you were to try, for example, to scan the Jefferson’s in your pocket in Photoshop, you wouldn’t be able to do it because the software is picking up particular pieces of information from it and refuse to go any further. 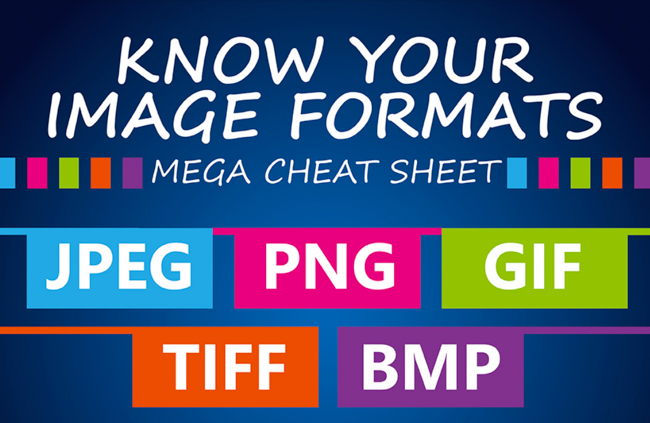 It’s also worthwhile to note that JPEG 2000 has some of this ability already there in the form of a DRM extension called JPSEC, but we all know JPEG 2000 never really caught on. It does serve, though, as a reminder the technology is there. Here’s the suggestion from the Electronic Frontier Association:

We encourage the JPEG committee to continue work on an open standards based Public Key Infrastructure (PKI) architecture for JPEG images that could meet some of the legitimate use cases for improved privacy and security, in an open, backwards-compatible way. However, we warn against any attempt to use the file format itself to enforce the privacy or security restrictions that its metadata describes, by locking up the image or limiting the operations that can be performed on it.

This, no doubt, will cause a great divide between the community and we’re curious what side you’re on.

If you’re of the species of photographer that insists on slapping a watermark for protection purposes on all from the good to the crap photos, then this will likely be right up your alley, but what about the rest of us? And what does this make for even the fair use of images, because I would imagine social media on a whole would suffer to no end should this be implemented.

I would also, however, usher anyone who is entirely against it to remember that photographs aren’t just the reserve of those who take them for enjoyment, but had medical, security, and many other purposes too, and it’s not hard to see that some areas could really benefit from this.

What say you on the matter?

What Camera Should I Buy? | An Overview of Today's Most Popular Choices