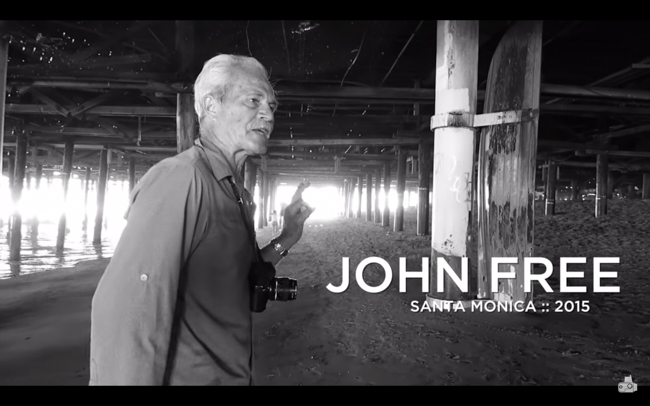 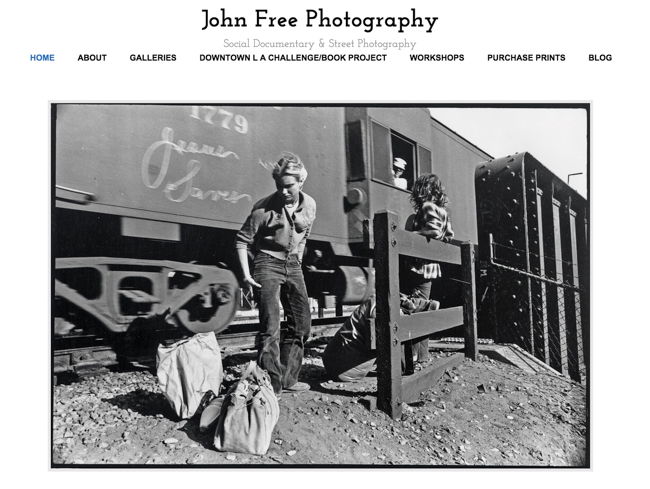 There’s so much more to being a great inspiration and a great teacher than simply knowing the material, or exhibiting the proper technique that leads to great work. It’s understood within teaching communities that a tremendous part of being an effective instructor is having a way to bring the information across that resonates. Similarly, being a great speaker and storyteller requires more than great content, but rather capturing a moment of audience appreciation and attention, and building it into something. A photographer who understands both of these things is John Free, one of the great social documentary/street photographers of the day.

What makes John so good? Well, acclaim for his photographic work is rife within the hallowed halls of photography, and a quick even fleeting glance at it will have you understanding why. However, it’s not until you hear John speak and read what he writes, do you realize why he is so effective an artist and educator. In fact, something he’s said/written remains one of my most favorite quotes to do with our craft,

Photography is a one world language it bridges the gap between language and cultures, explaining man to man and each man to himself.

He is charismatic, if even at times a little manic. When he writes, he seems to be able to reach into the mind of the thinking photographer and say what we think, but can’t seem to articulate. Also, his enthusiasm is contagious, which you’ll certainly see in the video here-in, where Ted Forbes of The Art Of Photography ventured to California, to have a private session with Free, and shared some of it.

What we get in the video are actually little bits of gold that you might miss if you’re not paying attention with an open mind. He rattles on with well learned, hard earned words of wisdom, all while making you feel like you are not only in the presence of something special, but that you are capable of being special too. It’s motivation, and to those who have commented elsewhere that the video is wanting for lack of better audio, well, you’ve missed the point, the plot, and damn your impudence.