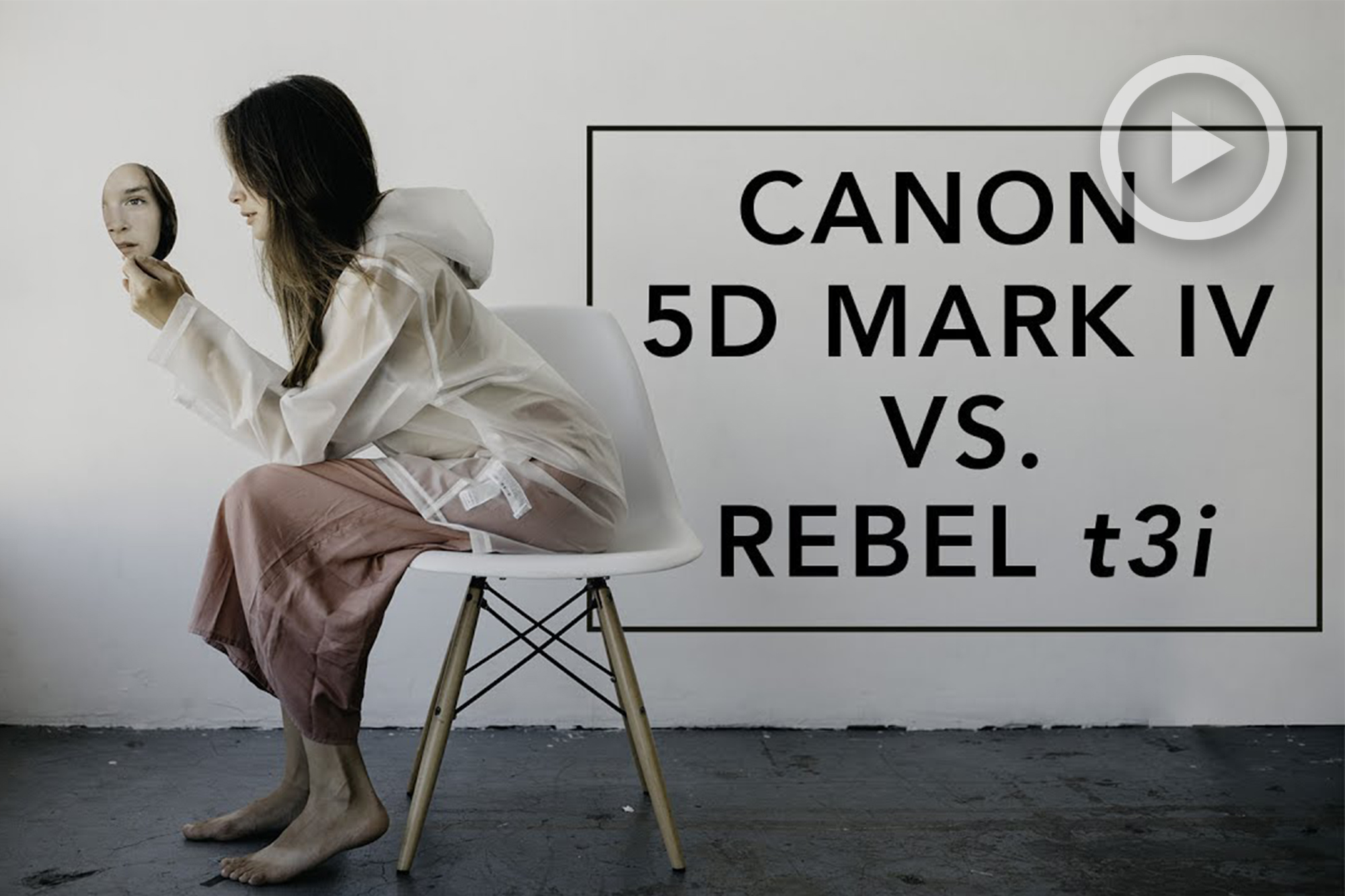 The fundamentals of photographic technique are the firm foundation upon which you build your creative vision. Without it, that vision will collapse faster than a house of cards regardless of the equipment in your hand. This is a notion that is often preeminent amongst all others when considering what camera gear to buy. After all, you can’t buy skill or creativity. The video below has the shooters at Mango Street show us why this is still true.

Looking at these images, you’d be hard pressed to discern which camera produced the respective images. This proves that even the most basic cameras are highly capable instruments in the hands of the right person.

Can you see the difference?

Shots on the Canon 5DM4 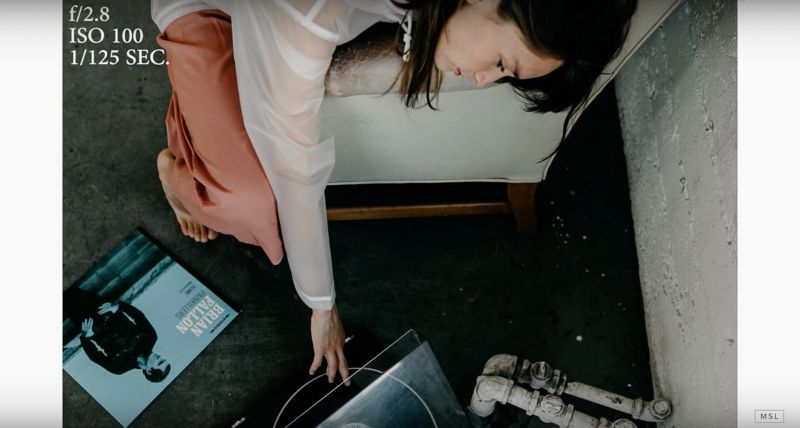 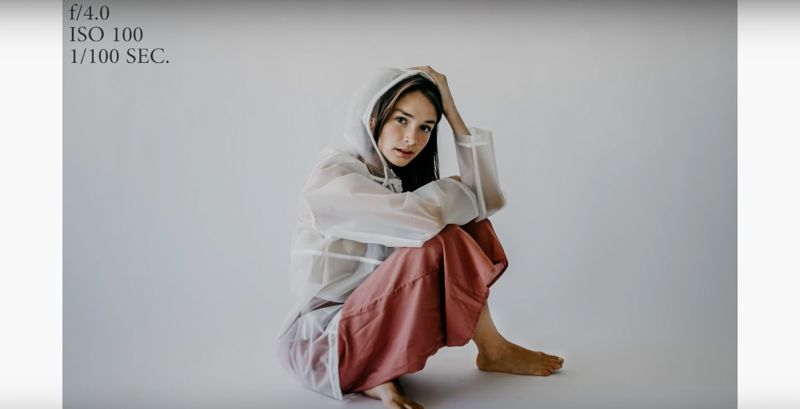 Shot on the Canon t3i 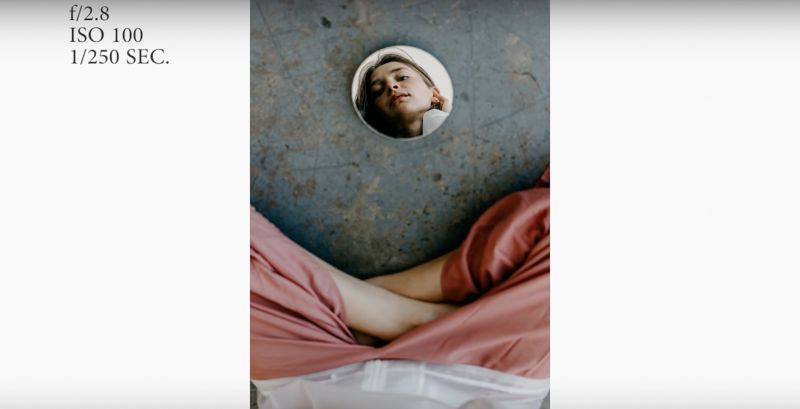 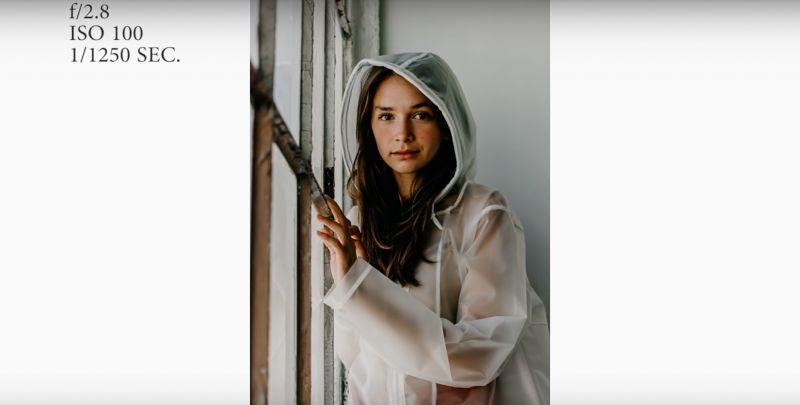 This test does demonstrate the importance of technique and creative vision, however, it’s not perfect nor entirely encompassing because it does not highlight how the more advanced features help photographers bring a vision to life.

The environment and the pace for the shoot did not appear to be demanding enough to make those features necessary and the settings listed on the images demonstrate that the limitations of the budget camera were not tested. For instance, had the creative vision of the photographer called for more control of the ambient light and therefore the use of High-Speed Sync, the rebel would have been a hindrance to executing that shot, but the Canon 5DM4 would have been well-suited to the task.

It is true that there is no substitute for skill, but the reality remains that camera gear is catered to the needs of the people who use them. There is a reason some gear costs more than others. There is a positive correlation between the evolution of advanced camera features and the expanding creative expression of photographers. So when you hear this notion of less expensive gear being enough, believe it, but understand that it’s incomplete.