SLR Lounge > Photography Careers and Business > It’s Finally Happening! Instagram Will Start Testing Out Hiding ‘Likes’ In The US This Week! 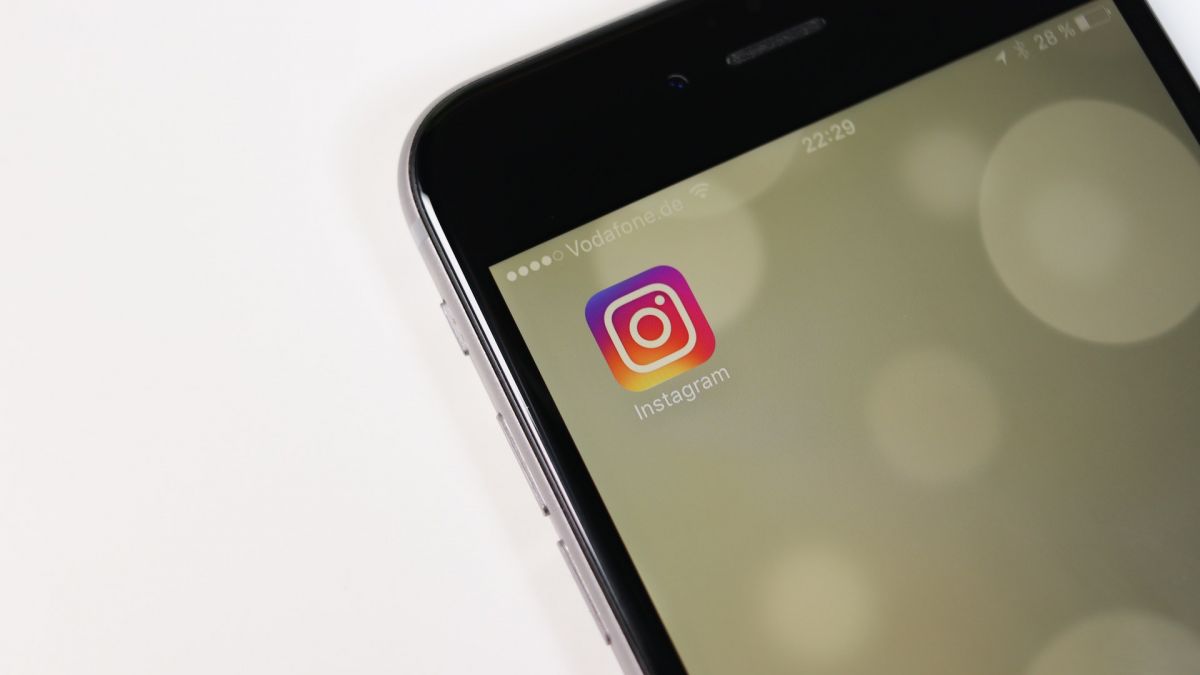 It’s Finally Happening! Instagram Will Start Testing Out Hiding ‘Likes’ In The US This Week!

During an interview at WIRED25, Instagram CEO Adam Mosseri announced that the, (Facebook owned), photo sharing platform will begin testing the hiding of “likes” on accounts in the USA this coming week following an experiment that Instagram began back in May with users in Canada and several other countries.

This move, prompted more than a few critical responses from the “influencer” world who’s income and careers were impacted by this change. Now that this test is coming to the US, i’m assuming we’re going to start hearing a lot more public outrage from that world, but as a creative, I think this may be a great thing, since it’s been proven that a LOT of the accounts out there are flooded with bots and not actual followers and likes.

WATCH: Instagram CEO Adam Mosseri announces that the platform will start hiding likes for US audiences starting next week. It’s the latest step in Instagram’s quest to become the safest place on the internet. https://t.co/BGkMG57rdk #WIRED25 pic.twitter.com/WNTyAPVhaD

Now, as explained in the video, Mosseri says you can still see who likes your photos in your personal feeds as usual, but no one else will be able to see those numbers, only comments (if any) on your posts. Also, it’s stated that this is going to be rolled out to a small demographic at first, and not to everyone, which makes it seem it’s more about slowly distributing rather than an actual test, but regardless, I actually feel this is a great thing.

Why? Because given how Instagram has already publicly stated they’ve throttled and hidden organic reach on your accounts (unless you pay to “promote” your post), the focus will shift back to the quality of the image and/or the content, rather than how “popular” the post/poster is. Which could help combat a lot of the negative effects on mental health that social media as a whole has been accused of, and then naturally it could help bring back the actual excitement of sharing your creative work on a global platform.

Clearly, “influencers” who use the app and rely on those numbers (real or not) for their income will not be happy about this, but with everything in this creative world, they’ll just have to change and adapt how they post and interact with their followers, and businesses, well, maybe will just have to go back to the old fashioned way of marketing by hiring professional artists, creatives, and photographers & videographers to create full-fledged ad campaigns?!? Who knows? Regardless, this change is coming soon and we’ll start seeing it in the wild within a week or so. Until then, let us know what you think about this change in the comments below. I’d love to hear your thoughts on the number hiding and how social media like Instagram impacts your work and income.

In the meantime, you can visit the Wired site here to view the full interview and see/hear all the details.

Did You Know That November is International ‘Check Your Camera Strap’ Month?

Take a Tour of Adobe Photoshop on the iPad