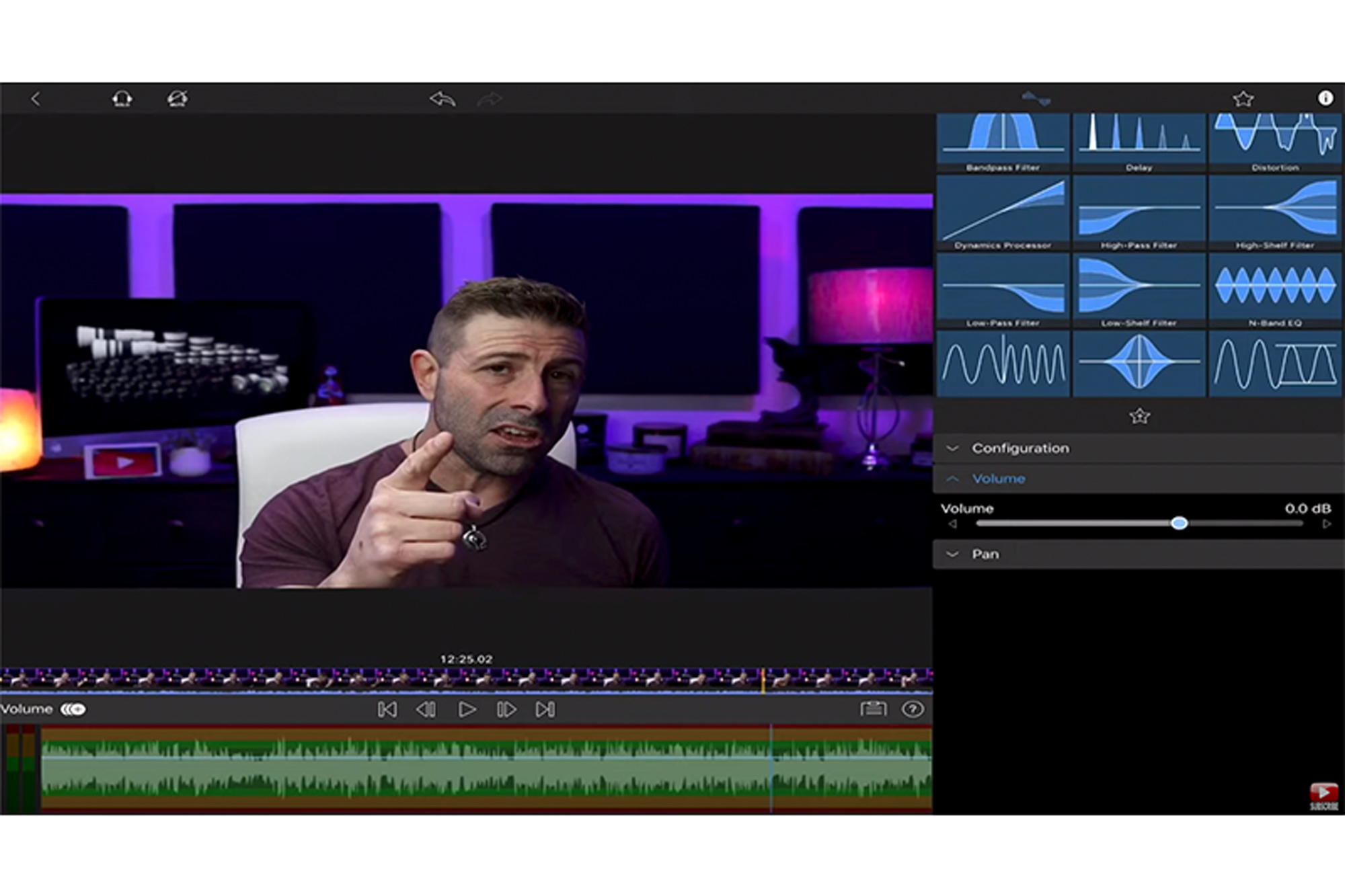 Opinion: Is This The Best Mobile Video Editor App of 2020?

This video adds to the Life After Adobe Cutting The Cord Series with my 2020 pick of the #1 best mobile video editing app currently on the market. Let me start by saying: NO, it’s not Adobe Rush CC.

Note: the following is the option of the author and does not reflect the opinions of SLR Lounge.

As always, my hands-on reviews are 100% unbiased. The video editing software was purchased by me and I do not have any affiliation nor receive any compensation for this review from its creators.  After testing numerous on the go video editing solutions, I found this was not only the best mobile video editor app out there but, in many ways, is better than a good majority of desktop video editing software packages I’ve tested for my Life After Adobe Series.

If you need to produce simple video content, LumaFusion has you covered.

If you need to produce (like in this video) a 6 video track, 3 camera angle, 6 audio track video with motion graphic animations, and more LumaFusion still has you covered. (I was truly surprised, to be honest!)

*** NOTE *** All audio, video, and motion graphics were 100% created within the LumaFusion 2.0 APP on an iPad Pro. The final export (rendering) was actually slightly faster than a similar in length and complexity video I created in Black Magic DaVinci Resolve on our $4,000+ 4K-8K, Liquid Cooled, beast of a Desktop Video Editing Studio Computer. Evermore surprising was the fact that never once during the edit or export process did the app crash, unlike many other desktop solutions we’ve tested in the last few months.

This all being said, it’s not all peaches and cream as I do cover a few of LumaFusion’s shortcomings which hopefully are addressed in the near future but for under $30US this is hands down the best mobile video editor on the market to date and yes better IMHO than Adobe Rush CC.

Unlike Adobe CC products, there are no monthly software rental fees, which is one of the best part about this. Buy it, own it, upgrade it only if you want! You’re in control! Just the way I like it.  Editor’s Note: SLR Lounge would like to point out, however, that with subscription software, you can expect continual updates and upgrades.  With one-time payment software, on the other hand, that may or may not be the case.

I hope this video has helped a few of you and if it has please join the conversation and add your thoughts to the mix below. If you are a photo or video creator like me and wish to break away from the Adobe paid forever model check out my Life After Adobe Cutting The Cord Series YouTube playlist here.

Article modified by SLR Lounge to include additional information and guidance on 11/6/2020.

One Simple Technique To Make Your Subjects Stand Out (with BTS!)

How To Easily Remove Lens fungus From Your Lenses 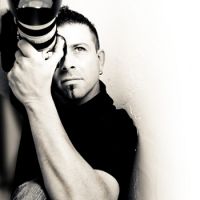 Joseph is the inventor of the patent-pending Focus Pyramid, an auto-focus lens calibration tool used by many photo and video professionals around the world. The PRT – Photo Reference Tool for dialing in White Balance at the time of capture or in post-production and has just launch Aurora Camera Care a division of J.Cristina Photography Tools which specializes in the care of Camera Sensors, Lens and more. He continues to give back to the creative community by authoring educational eBooks and videos and creating software to assist fellow creative professionals. From his roots in fine art and design to his many years of photographic experience, Joseph’s day-to-day collaborations produce content that moves and inspires while his many products help make dreams a reality. Check out Joseph's products at https://JCristina.com Grab a copy of his eBook at https://JCristina.com/eBook Subscribe to his YouTube channel at https://youtube.com/jcristinaphoto