SLR Lounge > Photography News > How Far Would You Go To Get The “Perfect Shot”? A Woman In Mexico Falls 80 Feet In An Attempt To Get An “Extreme Yoga” Social Post 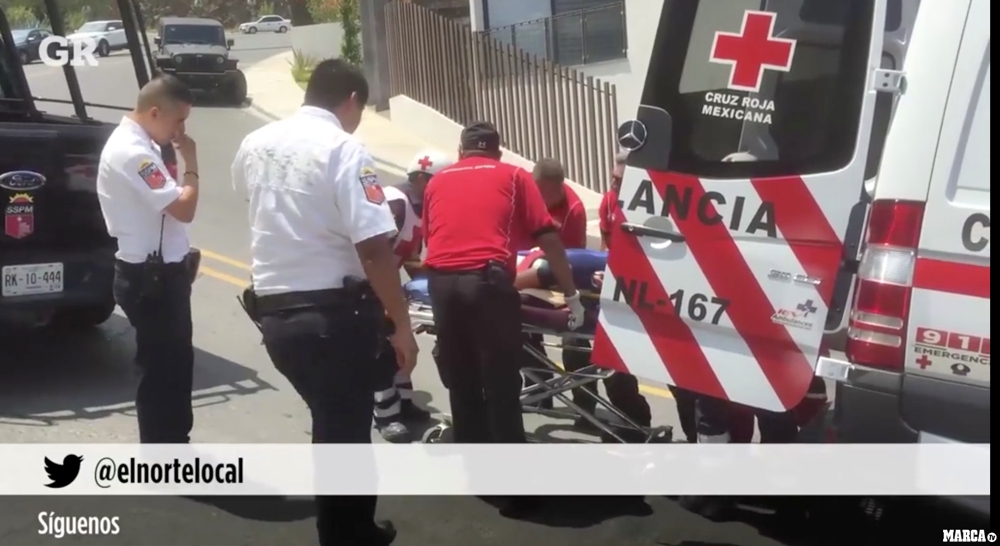 How Far Would You Go To Get The “Perfect Shot”? A Woman In Mexico Falls 80 Feet In An Attempt To Get An “Extreme Yoga” Social Post

Recently, a young woman in Mexico dropped 80ft from a balcony trying to impress her social media followers on Instagram with “Extreme Yoga” poses. Thankfully she survived her fall from the 6th floor balcony, but it leaves us wondering: was the shot really worth it?

The Mexican newspaper El Universal identified that young woman as 23-year-old Alexa Terrazas. She had dropped herself over the 6th floor balcony, suspended only by her bent legs for an “extreme yoga” pose to post on social media. Needless to say, the photo went viral, but not for the reasons Terrazas had hoped for. Instead of coming back up, she lost her balance and fell 80 feet to the ground below.

After inspection of the balcony, authorities were able to determine that the architecture was structurally sound. Marca TV aired footage of the young woman being carried up from her fall on a stretcher and loaded into an ambulance.

Somehow, Terrazas survived the fall with 110 broken bones, including fractures to her legs, hips, arms, and head. She was under for 11 hours in surgery and probably won’t walk again for another 3 years, if at all. Terrazas is lucky, if you can call it luck, but most aren’t. And this kind of social media stunt just wasn’t worth it.

Don’t Risk Your Life for the Perfect Shot

Seriously. Just don’t. If you’re sitting there thinking, “Yeah, but she survived though, right?” Please reevaluate your priorities. This woman broke more bones than I thought were even in the human body. It’ll be YEARS before she walks again, let alone practices yoga.

When it comes to social media photography, life-threatening images just aren’t worth it. You only have one life, and you probably have a lot of things you want to do with it. Keep taking amazing photos, but leave the stunts to the professionals with safety gear.