SLR Lounge > Photography News > News & Insight > Is Instagram Changing the Grid From 3 to 4? Instagram Anarchy May Not Matter 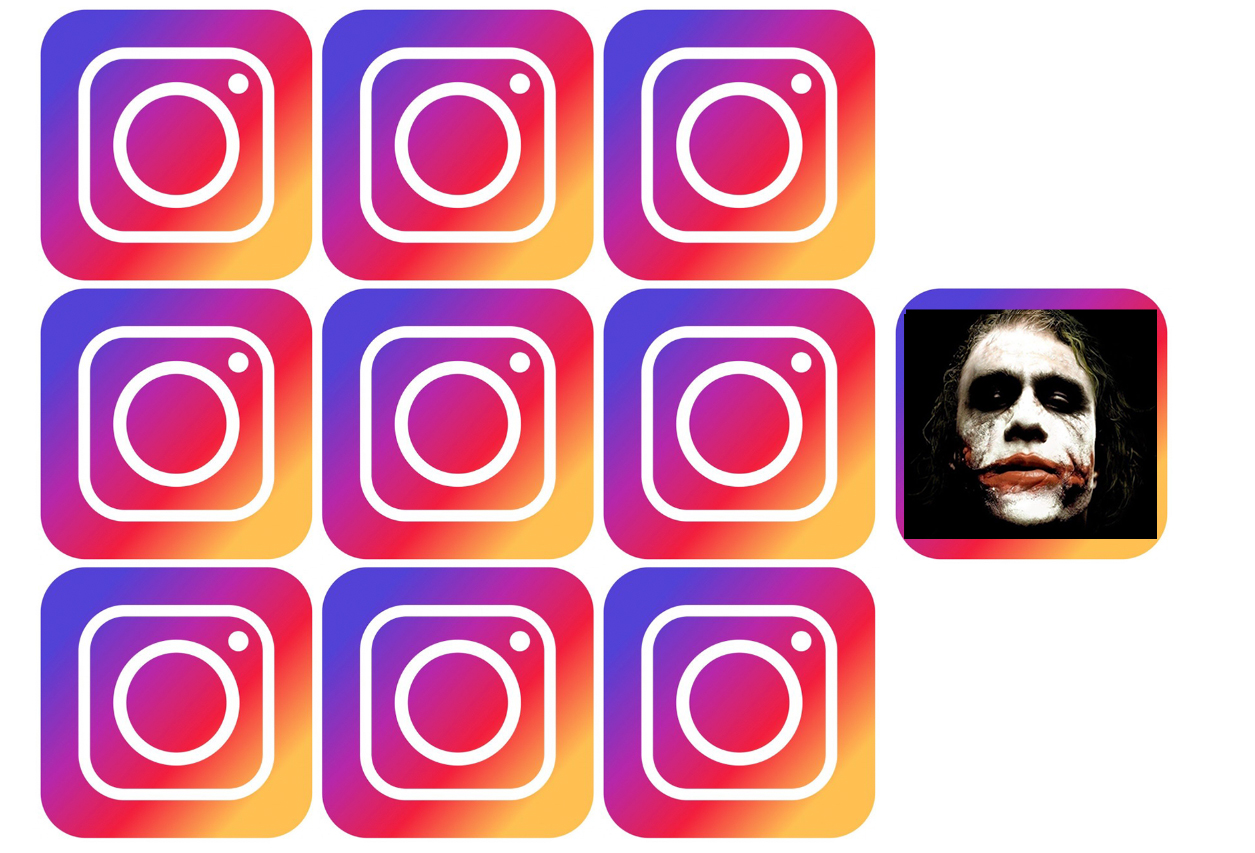 What is the Instagram Grid? The grid is simply the layout, the general presentation of a users profile as presented as an overall collection of the individual tiles of images.

If you’re not sure what I’m talking about just google or search #instagrids within IG. What you’ll immediately notice is, people take their grids very seriously, and you’ll notice that the addition of a single extra square across will throw off the harmonious and elegantly planned grids, into something chaotic. For these people, the changing of the grid means turmoil, and since Instagram is integral for some businesses, that’s hell.

Since inception Instagram has used 3 images across, and the unwavering certainty with which that was adhered to has given users the confidence to use their grids to make something larger than the sum of its parts/tiles – themes, mosaics, and more. They are digital tapestries and murals.

IG users who really understand the platform and use it as a digital portfolio will always ask themselves if the next image they post is going to look good beside the last, and generally encourage staying thematic and consistent. Changing the grid view will mean many will have to curate again from scratch. And on top of that there will also be the wonder in their minds if it even makes sense in case IG changes it again. 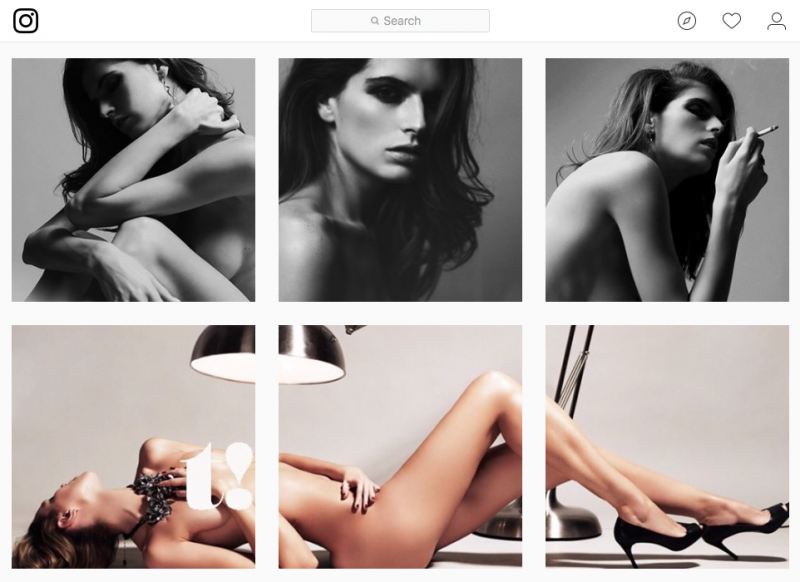 Why would IG do this? Well, maybe it has something to do with the increasing size of devices, where the single images are too large, but truly, we have no idea. We actually don’t even know if it’s happening, but one thing is clear, and that is that Instagram is testing this and putting its feelers out.

Is everyone else’s Instagram doing this?! My whole grid looks off now! Yo @instagram can we discuss this? pic.twitter.com/SPIxGNtVI8

The question is though, does it matter?

Given the ‘beta’ nature of what IG is doing, they’ll be hoovering up the feedback, and thus far it’s almost unanimous that every one of them has responded negatively. That’s happened before with Instagram though, and they still went ahead anyway. The algorithmic change was certainly the biggest yet and the professional community still complains about it, even if it’s actually helping them. But what happened? We adapted. Which is likely what’ll happen here.

[REWIND: PROFOTO A1 | THE WORLD’S ‘SMALLEST STUDIO FLASH’ IS POWER ON THE MOVE]

If 4 becomes the new grid format then it’s safe to say that those who pay attention to the grid will continually do so and adapt to the shift. But in case you’re worried if it’ll affect your follower count, it’s pretty unlikely it will. Analysts seem to agree that IG users almost always end up liking and following not based on the cache of past photos that require a scroll to see, but the most recent shots they see at a glance. That first impression is key, so even if it messes up your grids, well, after about 12 posts it may not matter at all. It also lends credulity to the fact that you’re only as good as your most current work – so keep the good stuff coming.

Ava Berkofsky of HBO's 'Insecure' On How To Light Dark Skin