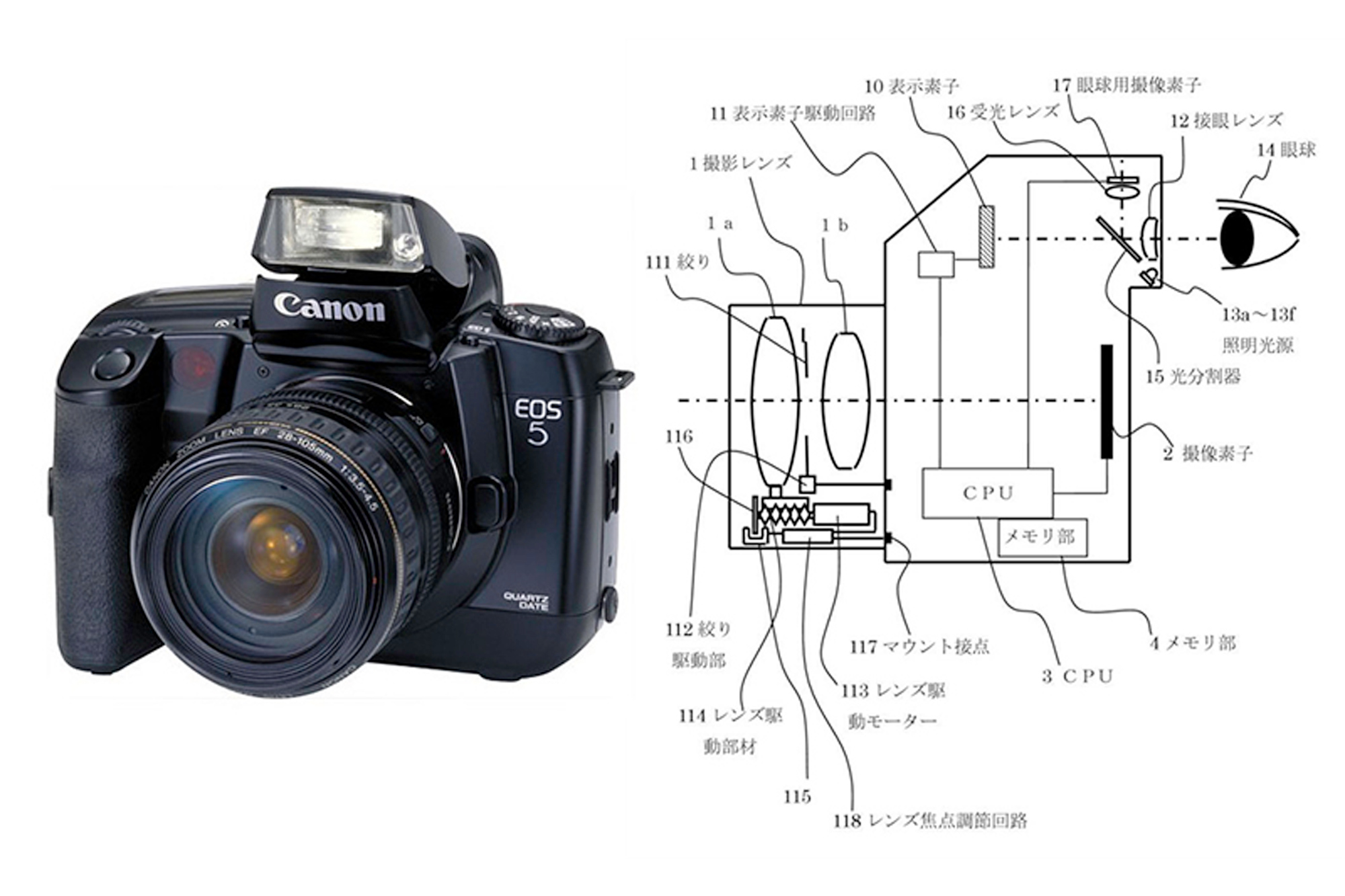 Is Canon Bringing Back Eye Controlled Autofocus For The Mirrorless Systems?

Love it or hate it, the Eye Controlled Autofocus that Canon camera systems had back in the day were pretty dang fun. When I first ever picked up a camera in the era of film, I can remember the system I was using, (I think it was an old 35mm Rebel but I could be very wrong), had a very basic autofocus eye tracking system. It rarely worked, but when it did, I was thrilled! Especially since I wear glasses and had absolutely no clue what I was doing at the time so I took every bit of automated help I could get.

Well, let the nostalgia run wild, as it appears with a recent patent application from Canon, that they’re looking, (Heh…pun intended), to bring the Eye Controlled Focus systems back, but this time to the new Mirrorless Systems! 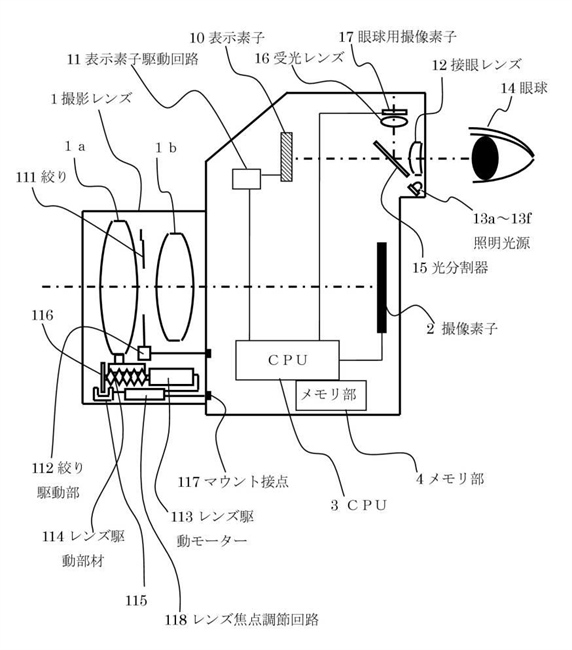 Sony definitely brought some much needed and incredibly impressive improvements to the autofocus world with the addition of their Real Time Eye Tracking and Animal Eye Autofocus, but this “resurrection” could be the game changer that Canon needs to spark some serious innovation and competition. Frankly, my whole desire for the “Megapixel war” is over so new features like this would be incredibly useful. 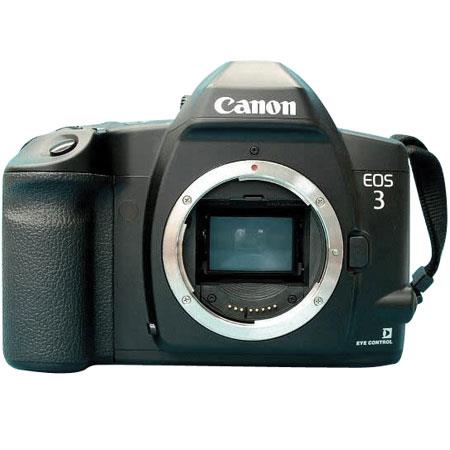 Originally released in 1998, the Canon EOS 3 would choose one of 45 autofocus points based on where you looked, (where your eye pointed in the viewfinder), and then focus on your subject, locking it in. The new patent filed by Canon and translated on Canon News shows that the technology is being expanded on by including a light source illuminating the line of sight of the photographer’s pupil.

In addition, a display element 10 composed of a liquid crystal or the like for displaying a captured image, a display element driving circuit 11 for driving the display element 10, and an eyepiece 12 for observing a subject image displayed on the display element 10 are provided. Has been placed. Reference numerals 13a to 13b denote light sources for illuminating the photographer’s eyeball 14 for detecting the direction of the line of sight from the relationship between the elephant and the pupil reflected by the cornea reflection of the light source conventionally used in a single-lens reflex camera or the like. The infrared light emitting diode is disposed around the eyepiece 12. The illuminated eyeball image and the image by corneal reflection of the light sources 13a to 13b are transmitted through the eyepiece lens 12, reflected by the light splitter 15, and the eyeball lens in which the photoelectric element array of the CCD ridge is arranged two-dimensionally by the light receiving lens 16. An image is formed on the image sensor 17. The light receiving lens 16 positions the pupil of the photographer’s eyeball 14 and the image sensor 17 for the eyeball in a conjugate imaging relationship. The line-of-sight direction is detected by a predetermined algorithm, which will be described later, from the positional relationship between the eyeball imaged on the eyeball image sensor 17 and the corneal reflection of the light sources 13a to 13b.

There’s no additional information suggesting a timeline for this release, and the technical diagram included with the patent filing isn’t much more detailed than the old film version from the 90’s, so it’s likely this is still something quite a ways away from hitting the market, but it’s still exciting news to see the old tech being updated and brought back as a potential new and VERY missed feature for the Canon systems.

Have you ever had a system that had eye tracking based autofocus? I’m a Nikon guy really, and this news has me feeling very nostalgic for my old Canon film cameras, so I can only imagine how those of you who’ve been using Canon your whole lives may be feeling about this. Let me know in the comments below if you have used these systems or STILL have them today. I’d love to hear your thoughts.

Prisoners: A Photo Story Showing the Pain of Animals Kept in a Zoo in Bangladesh