SLR Lounge > Inspiration > Should You Upgrade From an iPhone 5 to an iPhone 6? Austin Mann Compares the Phones in Iceland 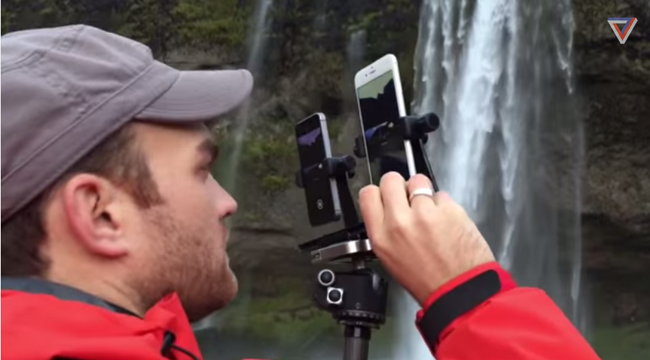 Should You Upgrade From an iPhone 5 to an iPhone 6? Austin Mann Compares the Phones in Iceland

The iPhone 6 and 6+ released today, which means many people have been standing in line everywhere in the US for hours now. I even got an accidental picture from my ex of his new phone (yay, me). I’ve been debating whether to continue on this Apple bandwagon and upgrade my iPhone 5 for a new toy, or if I should jump ship altogether and get a Galaxy.

The phone was announced a little over a week ago and immediately, there was debate, commentary and even snarky commercials on how the new models of iPhone stacked up against the older versions as well as other phones. Right after the announcement, photographer Austin Mann hopped on a plane to Iceland with the iPhone 6 and iPhone 6+ and spent 5 days comparing their capabilities to his current iPhone 5s.

[REWIND: THE NEW IPHONE 6 CAMERA IS NICE, BUT I WANT MORE…]

Along with playing around with the new features of the 6, Austin put the phones through its paces, testing them in different lighting conditions, in pano mode, timelapse mode and slo-mo, all to find out the question we’ve all been dying to know:

What does all this mean for my camera and how does it make my pictures better than before? 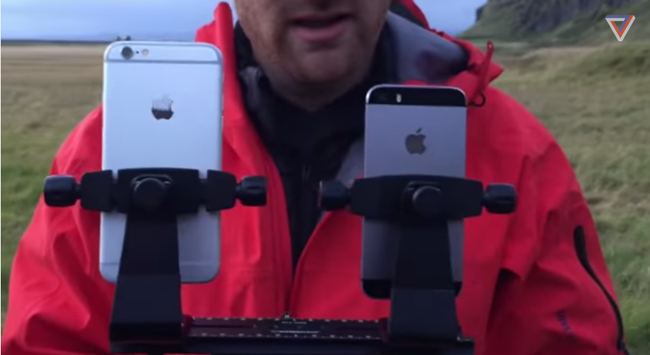 I was most interested in seeing how the autofocus performed on this new phone as that is one of my biggest complaints with my current iPhone. Austin’s results are pretty impressive when he took the phones out on a night training mission on a helicopter with the Coast Guard. Unsurprisingly, the 5s didn’t focus at all.

Watch the video to see how the iPhone 6 fared. The video, of course, is shot on the iPhone 6:

You can read a more detailed version over on Austin’s blog, where he goes in depth on the various features of the camera.

The video seems like the iPhone 6 is worth me definitely taking a second look, though it seems a bit like an Apple commercial as well, so I will take this video comparison with a grain of salt. I can’t decide, so if you were one of those ones who lined up at 6am this morning and has one of these puppies in your hand, comment below and let me know if I should upgrade or jump the Apple ship altogether.

Via Austin Mann on Vimeo/DIY Photography]

Do You Have the Courage to Live a Creative Life?