SLR Lounge > Photography News > News & Insight > Internet Trolls Vs. Obscurity | How To Think About Internet Criticism As A Photographer 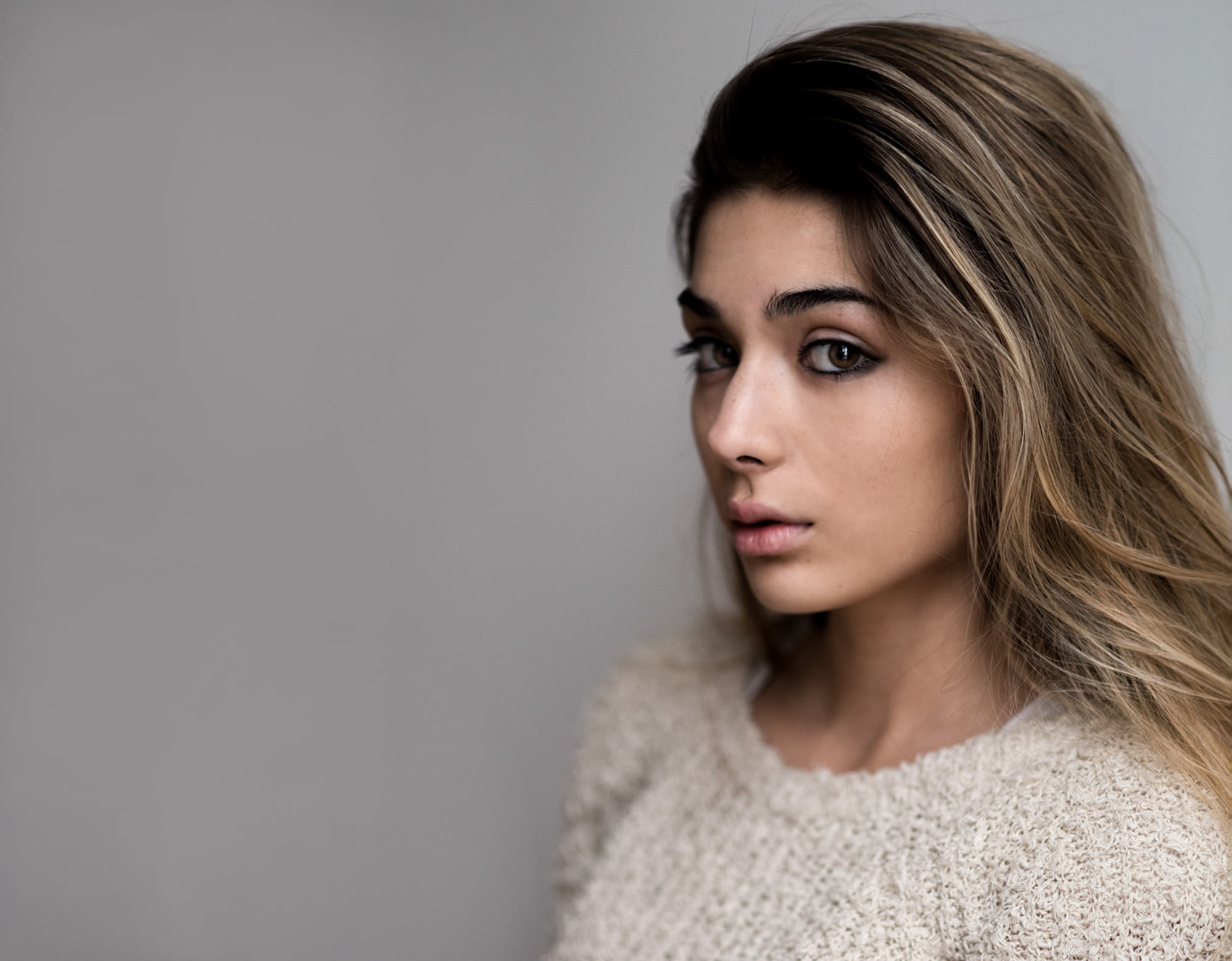 Internet Trolls Vs. Obscurity | How To Think About Internet Criticism As A Photographer

Being Editor-In-Chief of SLR Lounge allows me to sit in an exceedingly fortunate position to see the works of photographers from all walks of life, with all levels of skill/success, and with each a different personality; It allows me to have somewhat of an ‘overview’ effect, if you will, of the photographic and creative community. And what an incredible community it is; vibrant, evolving, generous, and evocative. It’s a sort of meeting place of science, art, and sex, just bursting with stimuli and introspection. We are fortunate to be a part of it.

However, something mars the typically attractive ethos of the community on a whole, and stifles burgeoning creatives the world over: trolling.

Trolling was birthed out of the desire to give and receive feedback that would be used to encourage growth and cure obscurity, but in the quest for the cure (constructive critique), was created a monster – the troll. It is the metastasizing cancer of the creative facility, and there’s no getting away from it, so we must address it. 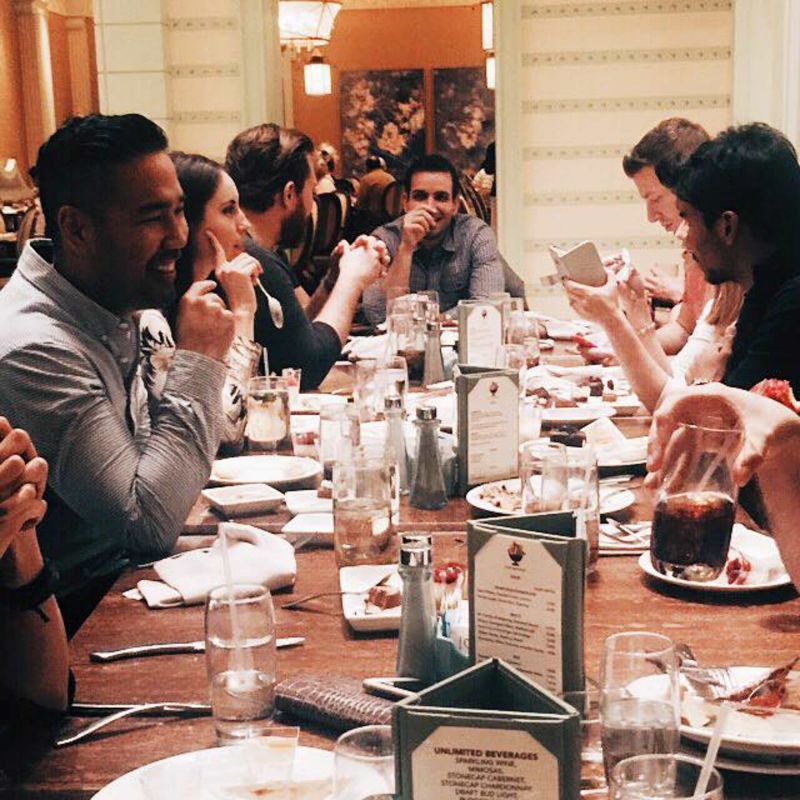 Almost every photographer I know of has had some significant level of trepidation when it comes to sharing their work, as there’s that purgatorial gap between what your current experience is, and what you consider may be worthy to share. The primary reason for this in current years, is the omnipresence of ‘the troll’. Simply, we are less likely to create if we think we will just be destroyed.

The trolls are often easy to spot, but still insidious in behavior because they bask behind a shield of relative anonymity that affords them impunity. And, with the surefire predictability that night will follow day, their discourse quickly degrades into ad hominem attacks with the intention of shaming personal attributes to discredit whom/what they’re attacking. They do this because they aren’t coming from a place of ‘give’, but from a place of ‘take’, which means they never intended to deal with confrontation, and ad hominem attacks are the only way for them to undermine someone’s case, without having to actually engage with it.

All creatives would like to have feedback, because inherently, we don’t know if our work is, really, any good, and we tend to seek that validation externally. But here’s the thing, and please, allow me speak boldly, bordering on hyperbole for a moment to tell you that if you want feedback you must be prepared for it, the same way you shouldn’t ask a question if you’re not prepared for the answer. 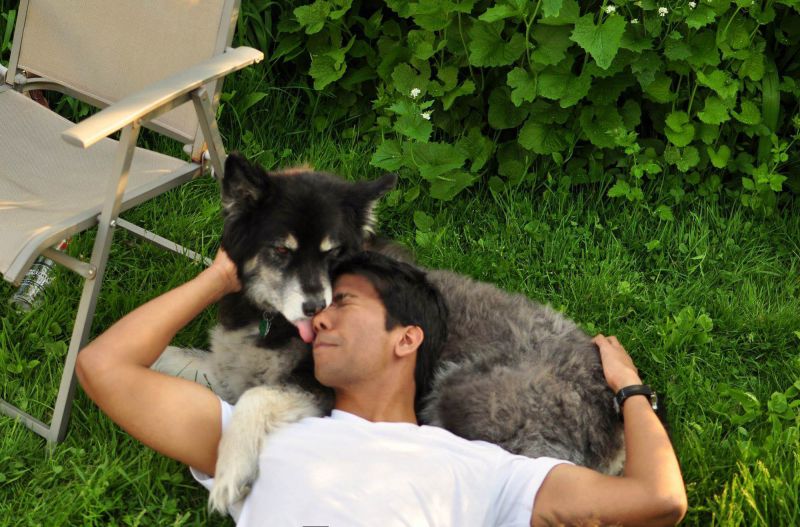 Also, the community, or ‘the market’, won’t have a damn clue if your work is good or not. Or if it does, it won’t necessarily tell you. Why? Because popularity is what it most often measures, and popularity isn’t married to quality.

How many now-famous painters became famous posthumously, shunned by their era? Why is The Harvard Business Review sold in less volume than the tabloids? Does Justin Beiber’s shattering record sales for ‘Sorry’ mean it’s better quality than Queen’s Bohemian Rhapsody? Of course not – sometimes you need a ‘Scaramouch’ in your ‘Fandango’, and damn the impudence of those who say otherwise. So, put whatever you have out there; run it up the flag pole and see who salutes. Expect the trolls, and ignore them, and seek the right kind of critique.

If you’re still nervous, think about using our SLRL Critique section, where you can set what level of critique you want, and it’s a positive community that will be hard on you, but constructively so. And if you want a nice framing of dealing with trolls, see Sean Tucker’s video below, as he approaches it bravely by sharing his experience, in the hopes you will suffer less. We’ve featured Sean before, and he does some great work. Find more about Sean here, and on his site.

According To Social Media, I’m A S**t Photographer And So Are You. Really?